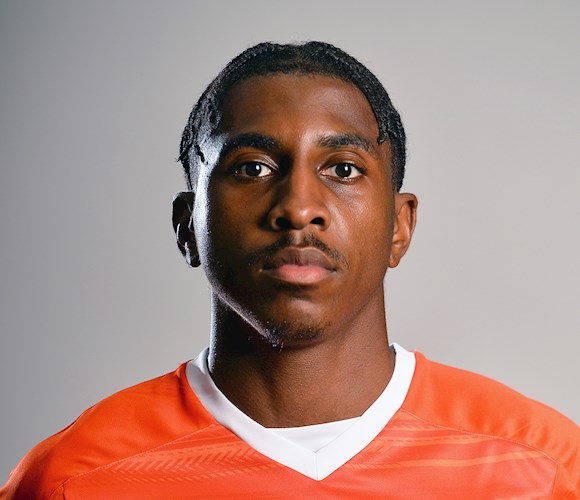 Defender Amari’i Bell moved to Kenilworth Road as a free agent from Blackburn Rovers in June 2021.

Bell, 28, started his career with Birmingham City in 2011 and turned professional the following year. During his three years as a pro at St Andrew’s, he spent the majority of his time gaining first-team experience on loan with the likes of Nuneaton Town, Kidderminster Harriers, Mansfield Town, Swindon Town and Gillingham.

In 2015, after one senior appearance for the Blues, the left-back joined Fleetwood Town on a free transfer. He spent two-and-a-half years at Highbury Stadium, making 137 appearances and contributing seven goals and 12 assists.

He joined Blackburn Rovers in January 2018 and helped them earn promotion to the Sky Bet Championship. In total, he made 99 appearances for Rovers and during his time with the club earned an international call-up for Jamaica, whom he qualifies to play for by descent.

Bell made his debut for the national side in March 2021 against USA, and also played the full 90 minutes versus Serbia in an international friendly in June.

The left-back scored his first Luton goal against Barnsley in August 2021 and went on to make 46 appearances in all competitions, missing just six matches throughout the season. 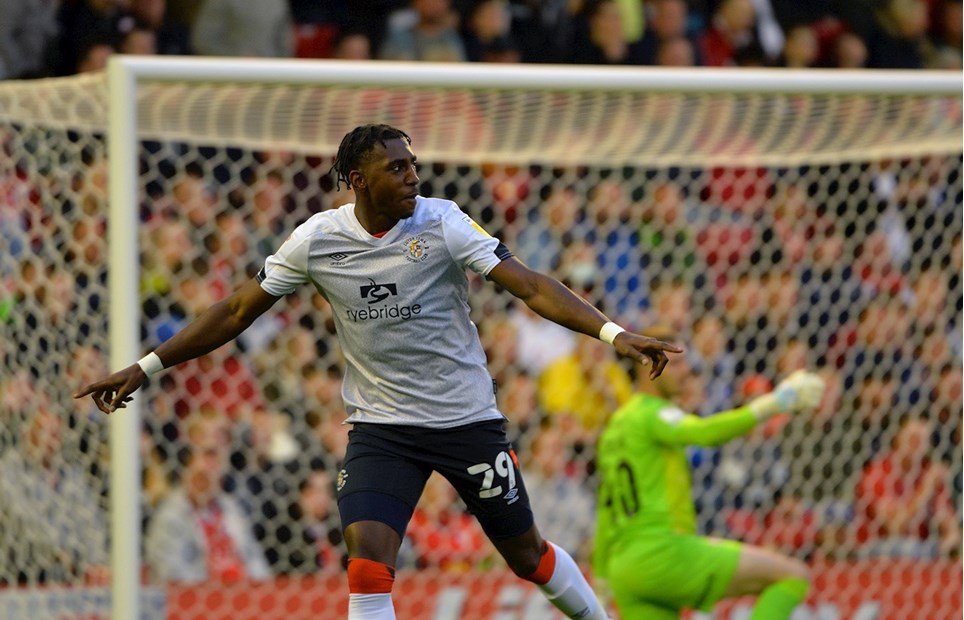 
Amari’i Bell has been named as part of the Jamaica for the upcoming CONCACAF Nations League group matches, as well as a friendly versus Uruguay.