Nathan Jones' side know that a win against the Royals will confirm their place in the play-off spots and look to continue their four-game home unbeaten run. 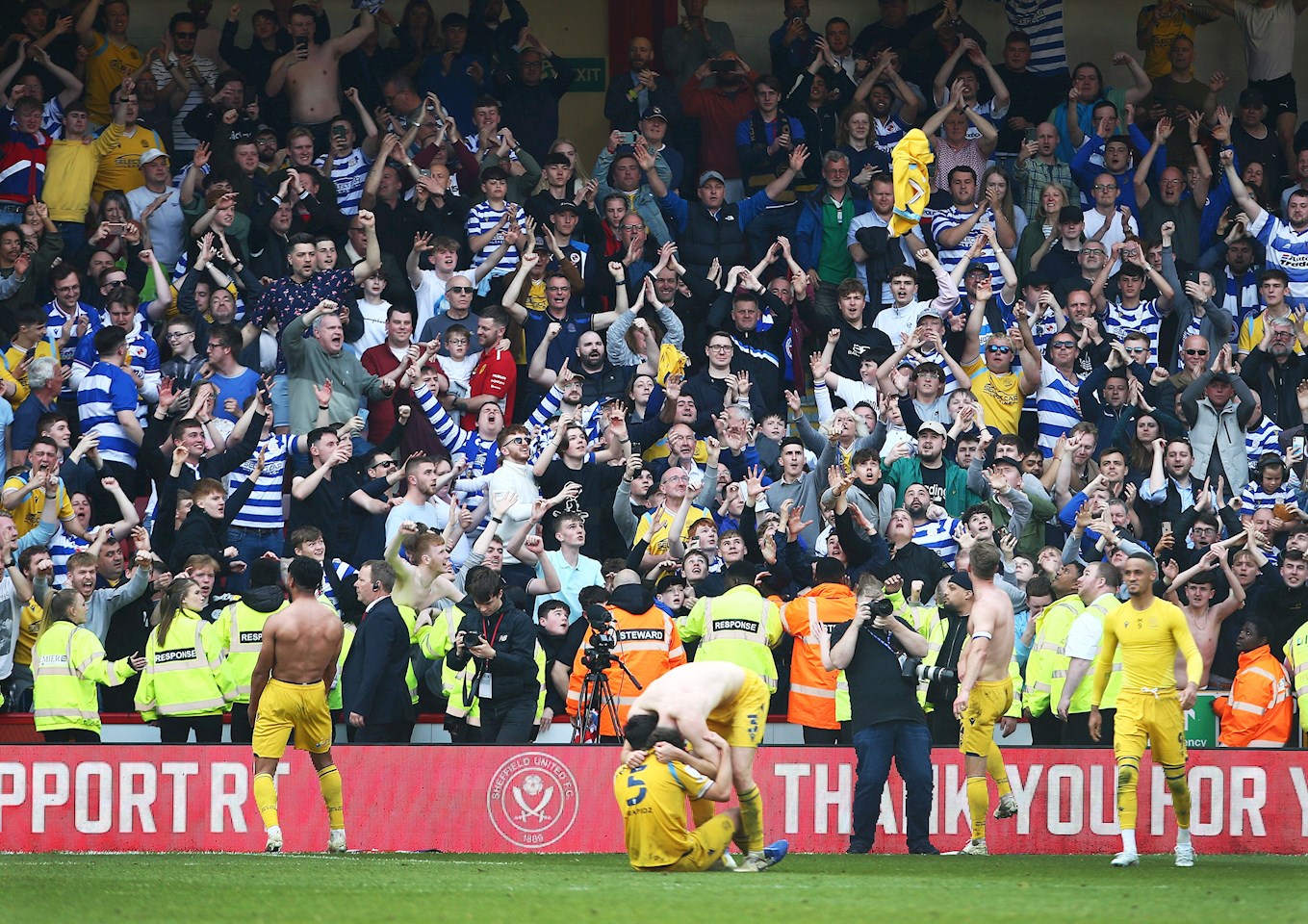 Reading's Championship survival was confirmed despite defeat against Hull City after Peterborough lost at home to Nottingham Forest.

Regardless of the result at Kenilworth Road, the Royals will end the season in 21st position following the six-point deduction they received earlier in the campaign.

John Swift is their top creator with 11 goals and 13 assists but he has been absent from the matchday squad for the last four matches, meaning Reading will rely on striker Lucas Joao to supply the goals - who has 10 in 23 Championship games this season.

Luton were convincing 2-0 winners when the two sides met at the Select Car Leasing stadium in January, thanks to a Tom Holmes own goal and a second half strike from Allan Campbell.

Highlights from that match can be found via our YouTube channel below... 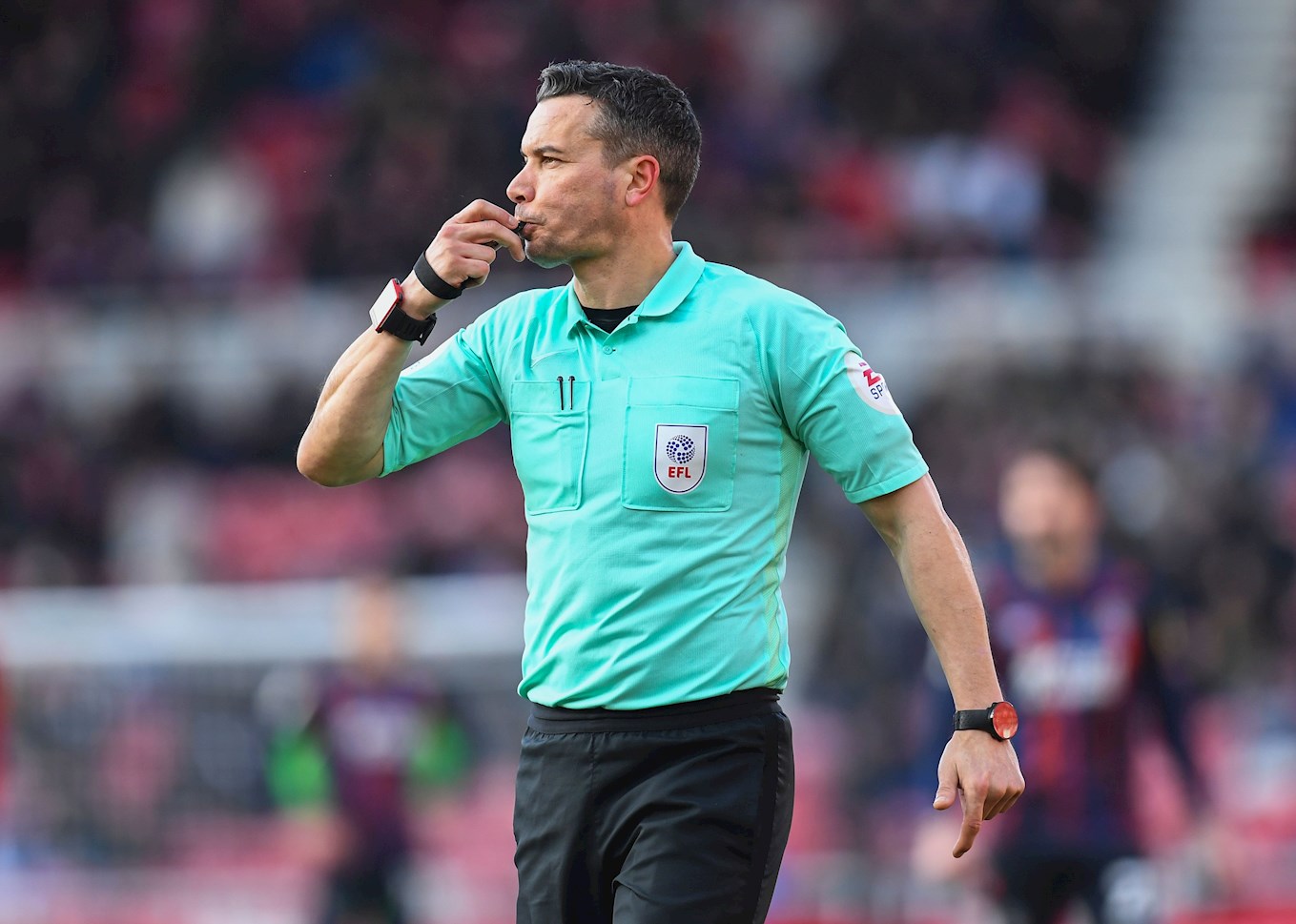 The man in the middle on Saturday is Jeremy Simpson. He took charge of Luton’s 2-1 away defeat against Middlesbrough in March and has officiated 34 matches this season, showing 127 yellow cards and seven reds in the process. 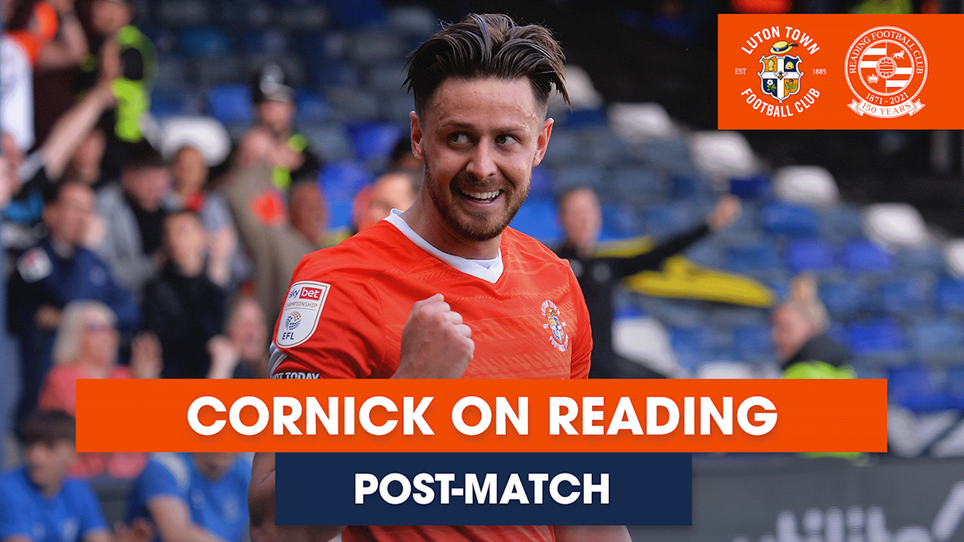 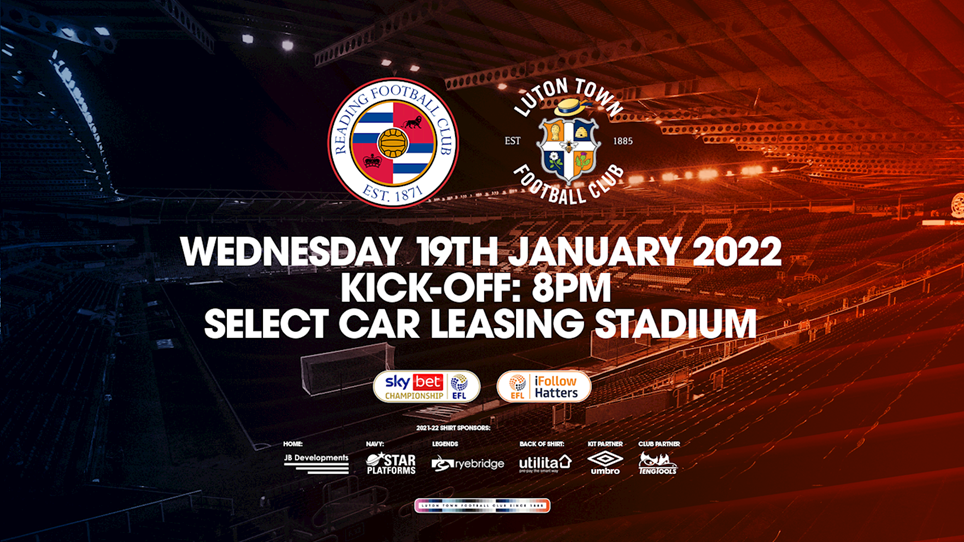 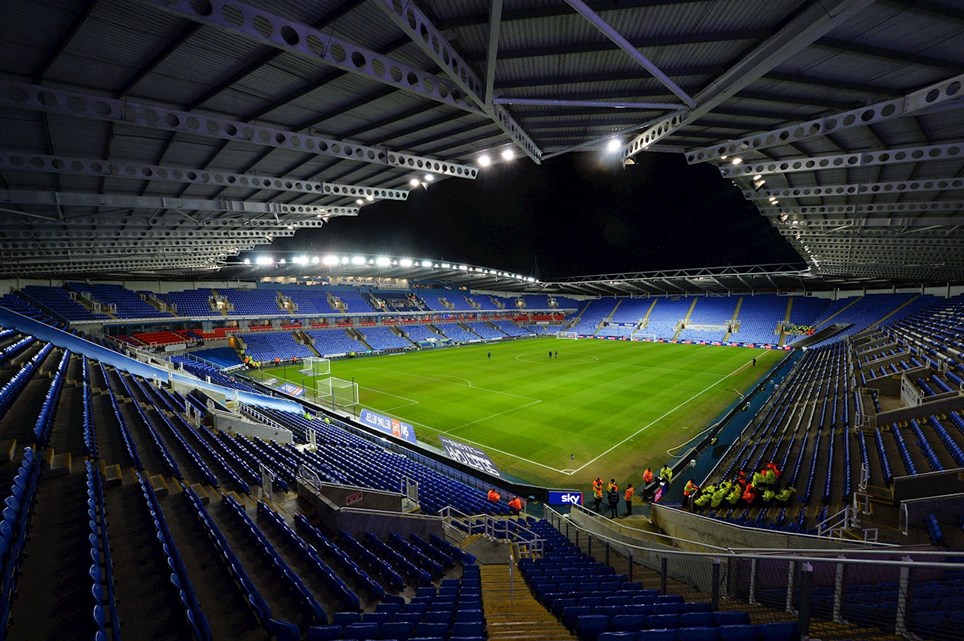 Team News | One change for Reading


Manager Nathan Jones has made one change for this evening’s Sky Bet Championship game against Reading.


The Ticket Office would like to advise due to the small amount of buy-backs received for Saturday's fixture against Reading there will be no further tickets on sale tomorrow. 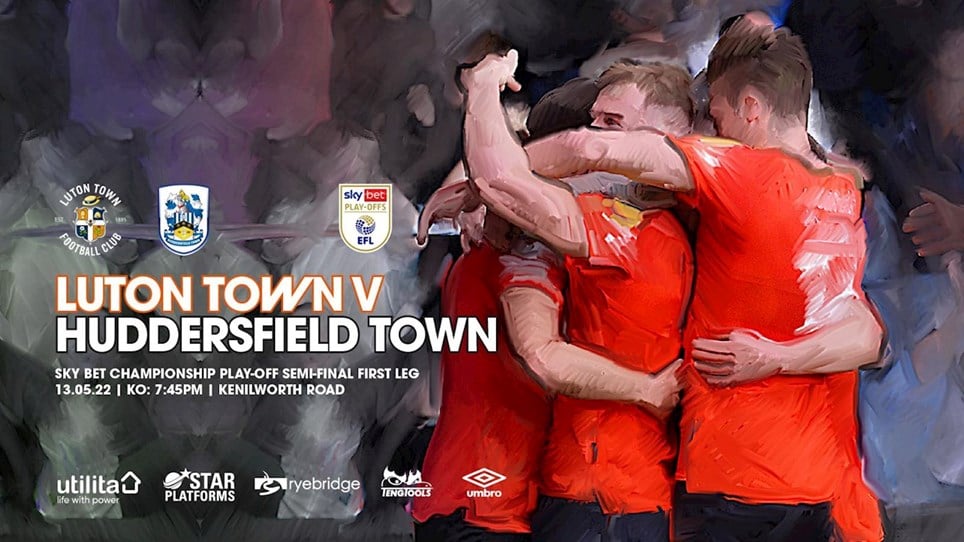 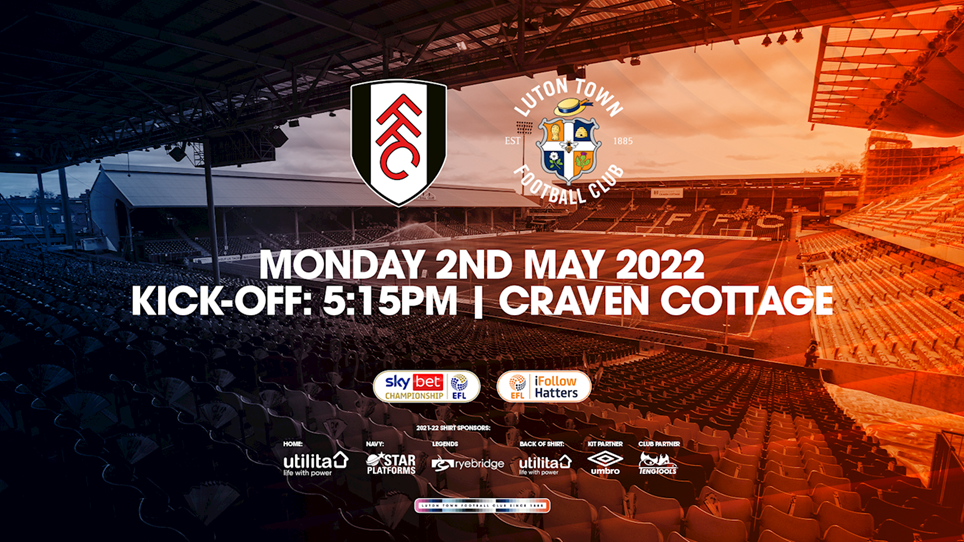 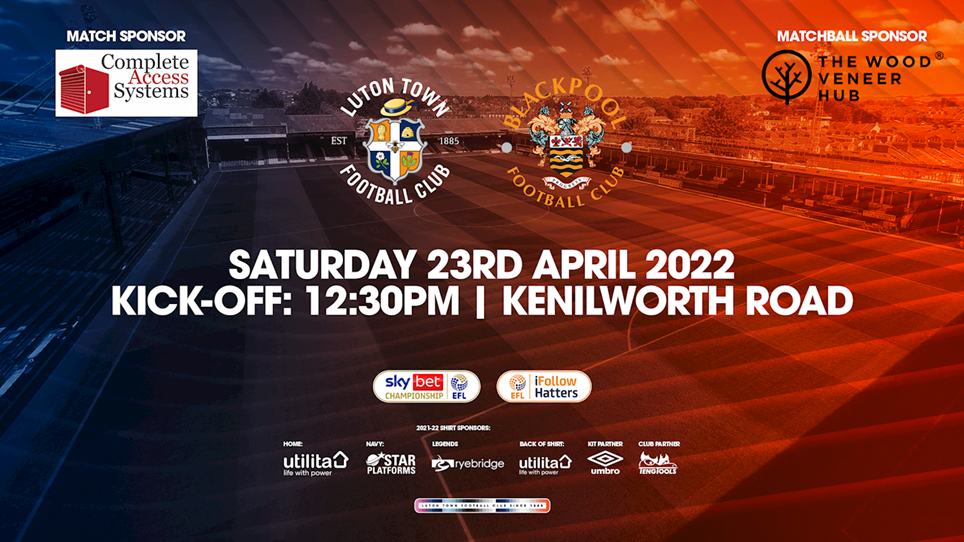