The Hatters are back at Kenilworth Road for the visit of Queens Park Rangers on Sunday afternoon.

Midweek victory over Coventry City propelled Nathan Jones' side into the play-off places and they will look to cement their position in the top six against one of their direct challengers, QPR. 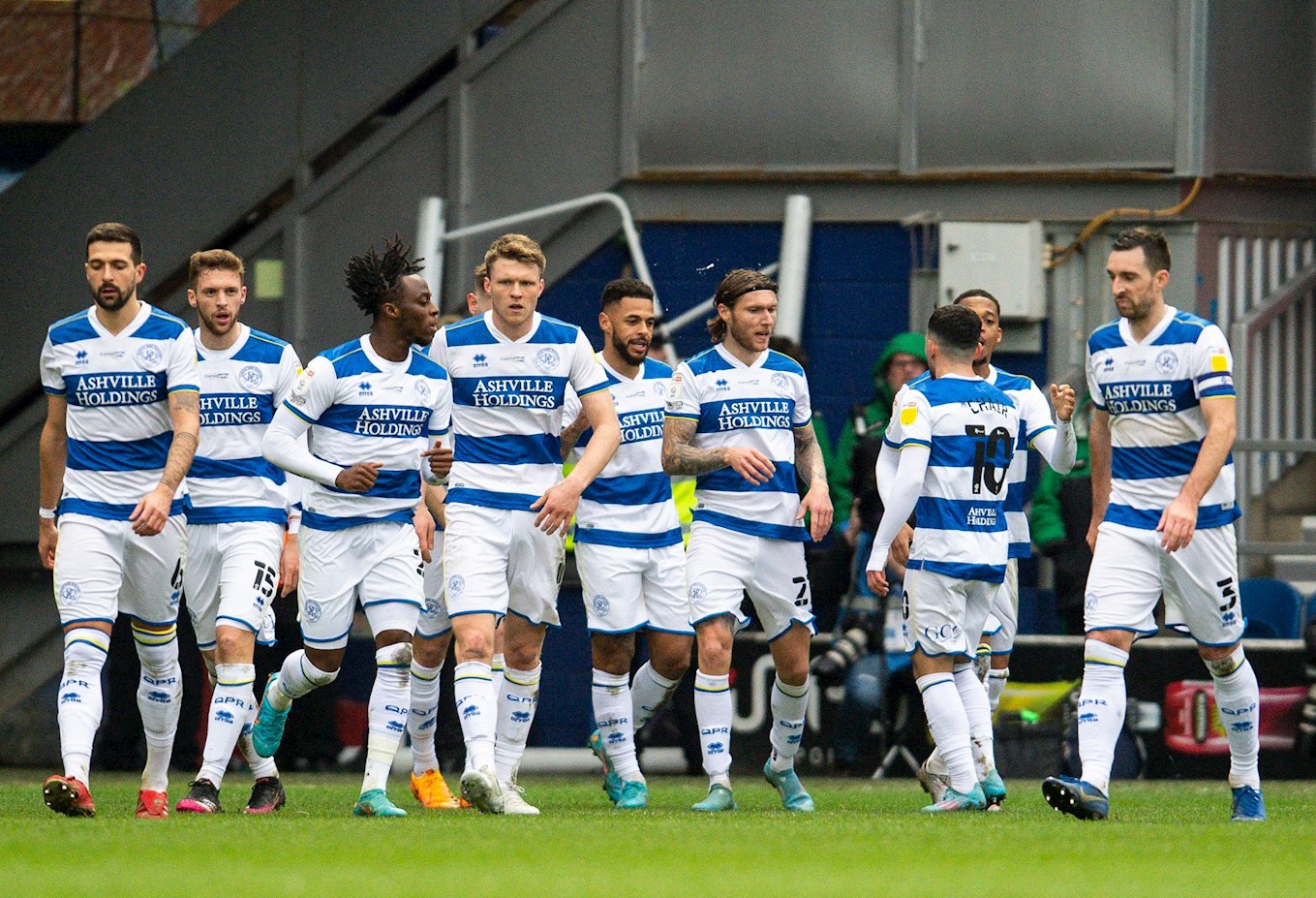 Queens Park Rangers come into the game on the back of two consecutive defeats against Blackburn Rovers and Cardiff City respectively.

They are a place and a point below the Hatters at the start of play and will rely on playmakers Ilias Chair and Chris Willock to make the difference at Kenilworth Road, who have had a direct impact in 30 goals between them this season.

It was an evening to forget in front of the Sky cameras as QPR were 2-0 winners back in November courtesy of Chris Willock and Charlie Austin.

The last fixture at Kenilworth Road wasn't too memorable from a Luton perspective either, with the Hoops winning by the same scoreline on that occasion as well.

As a result of the match being selected for live coverage by Sky, a live video stream of the action from Kenilworth Road will NOT be available on iFollow Hatters in countries where the EFL has an overseas broadcast deal.

You can see the list for which territories that applies to by clicking HERE.

If the country in which you are based is not on the list, you will be able to watch a live stream of the game as usual.

Audio commentary from Simon Pitts is available on iFollow across the world. 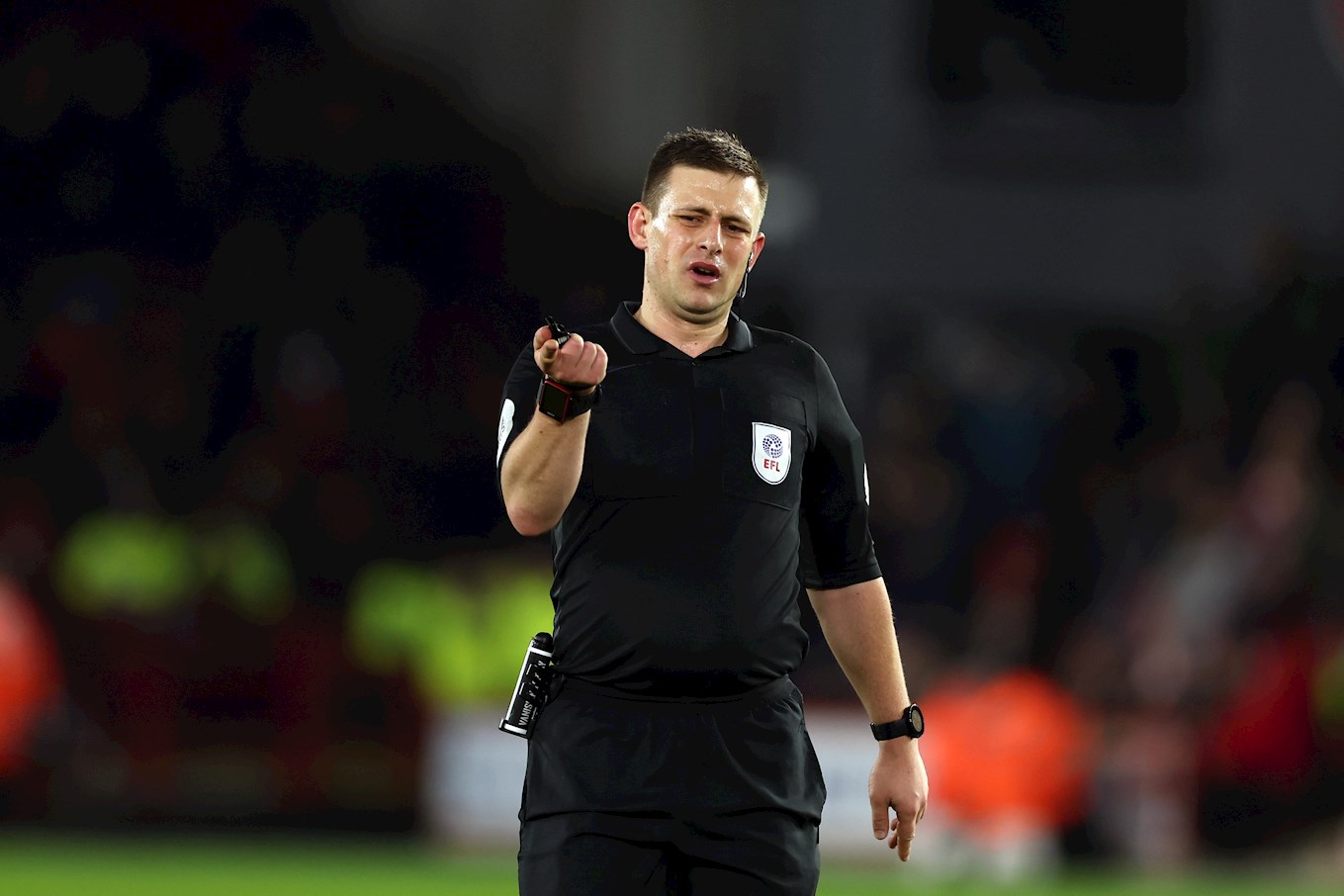 The man in the middle on Sunday is Josh Smith, who recently took charge of Luton's 3-0 win against Cambridge United in the Emirates FA Cup.

He has officiated 32 games this season, dishing out 124 yellow cards and four reds.