The Hatters are on the road for the second successive match when they face Coventry City on Tuesday evening.

Defeat against Middlesbrough on Saturday leaves Nathan Jones' side in eighth place, but a win would land the Hatters back in the play-off places. 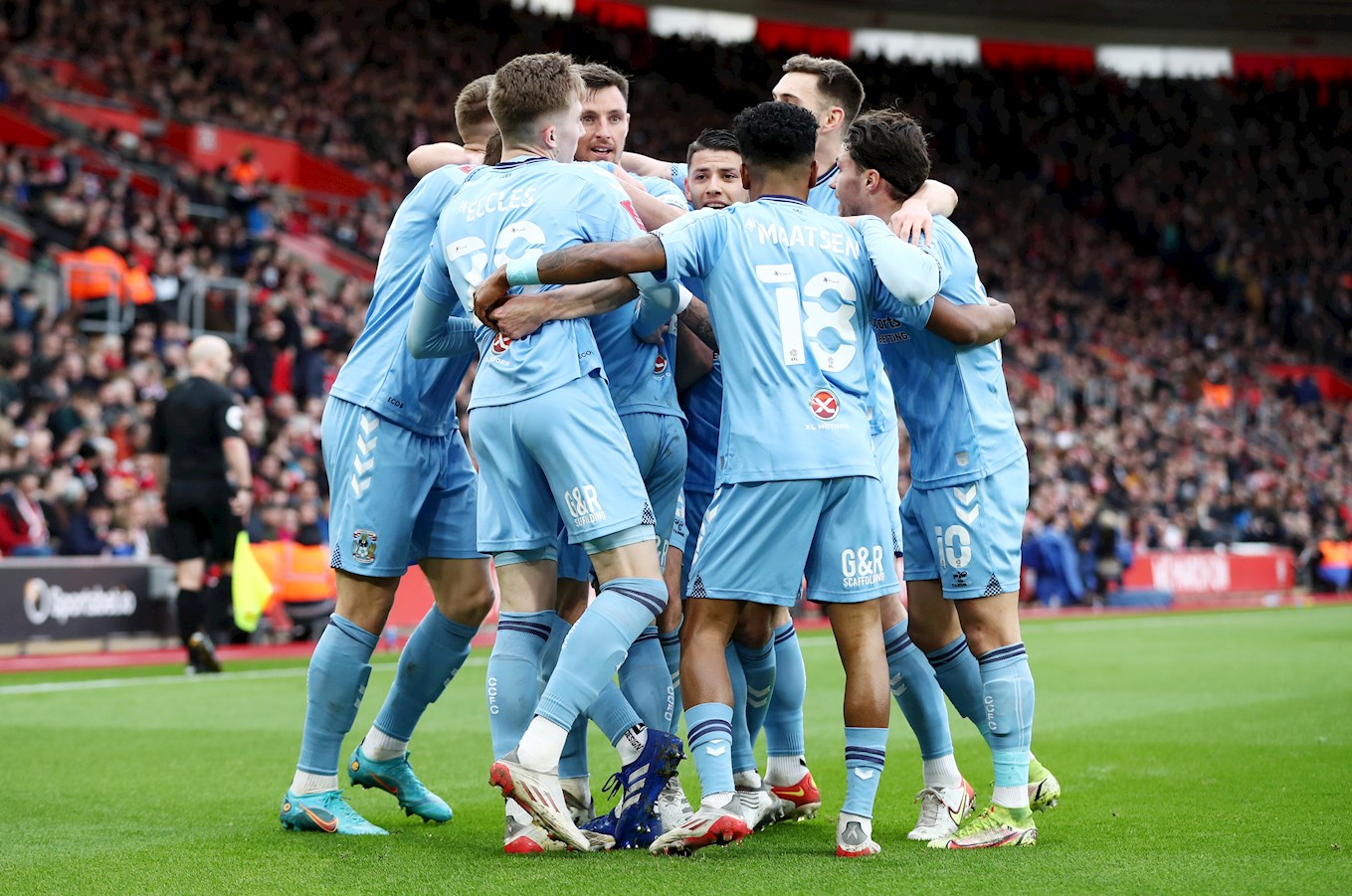 Coventry are without a win in their last two matches but remain within four points of the play-off places.

Mark Robins celebrated five years in charge of the club over the weekend and will be looking to mark the occasion with a positive result, with top scorer Viktor Gyokeres also hoping to add to the 13 goals he has in all competitions.

Luton produced a five-start performance as they beat Coventry 5-0 at Kenilworth Road back in September.

By the half-hour mark they were three goals ahead thanks to strikes from Elijah Adebayo, Harry Cornick and Luke Berry, before Adebayo and Cornick added to their tallies in the second period.

Highlights from the match can be found on our YouTube channel below...

The match will NOT be streamed on iFollow domestically as the home club makes the decision on whether to make the rearranged match available in the UK and Ireland.

Coventry have opted not to have a live video stream on this occasion. The stream WILL be available overseas.

Supporters travelling to Coventry by car are encouraged to pre-book their car parking - Click HERE to book!

Due to all roads surrounding the Arena being permitted parking only for residents - Coventry highly recommend that customers pre-book their parking in a safe car park, to avoid any parking fines, especially if they aren't familiar with the area. 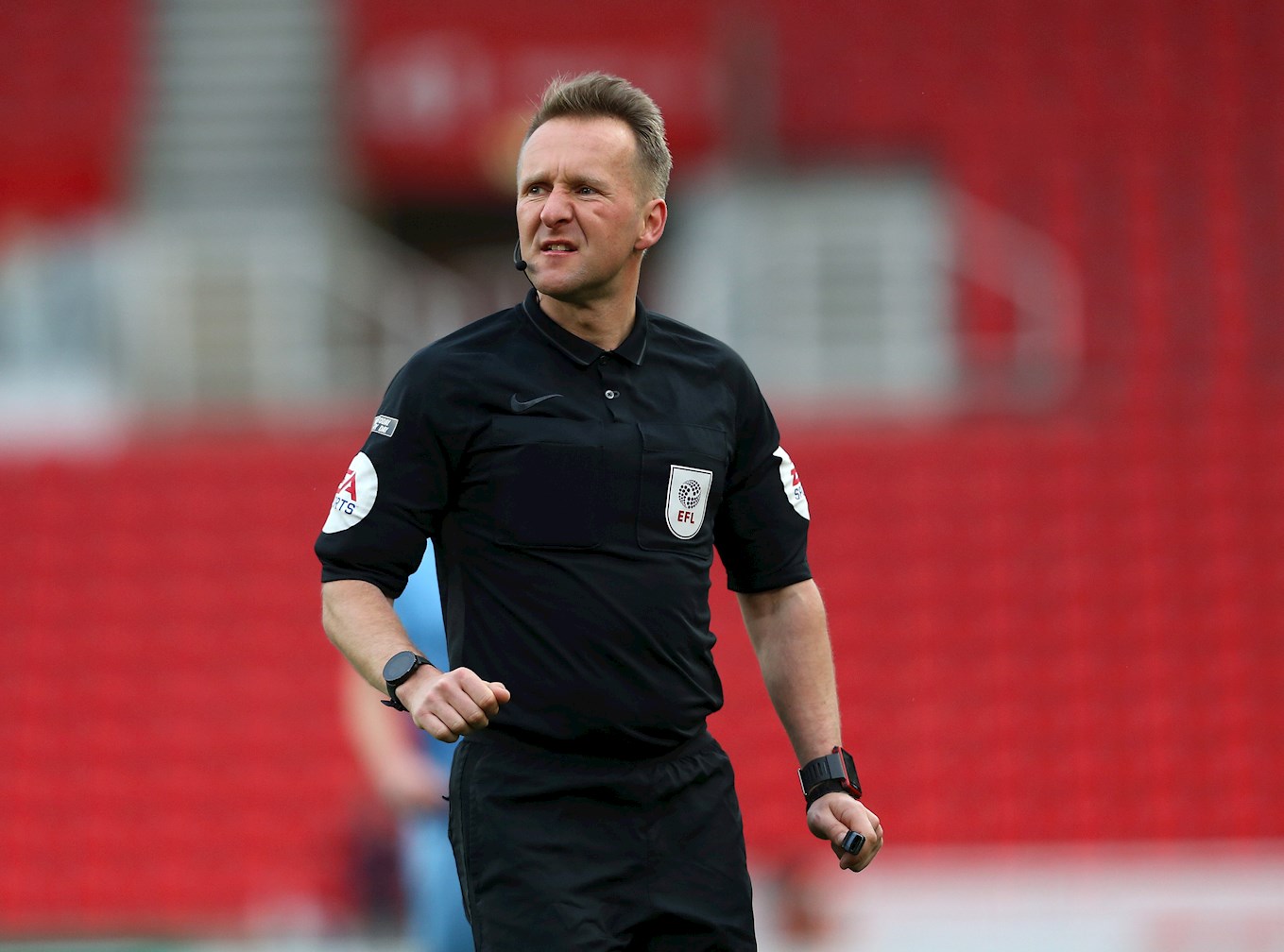 The man in the middle on Tuesday night is Oliver Langford, who most recently took charge of our 1-0 away win against Swansea City last month.

He has officiated a total of 27 matches this season, dishing out 104 yellow cards and two reds.