Nathan Jones and his side are back on their travels Wednesday evening as they take on Stoke City.

Full of confidence after Saturday's win against West Bromwich Albion, a win and results going their way could take Luton into the play-off places.

iFollow match passes are available for this fixture - click HERE to purchase yours! 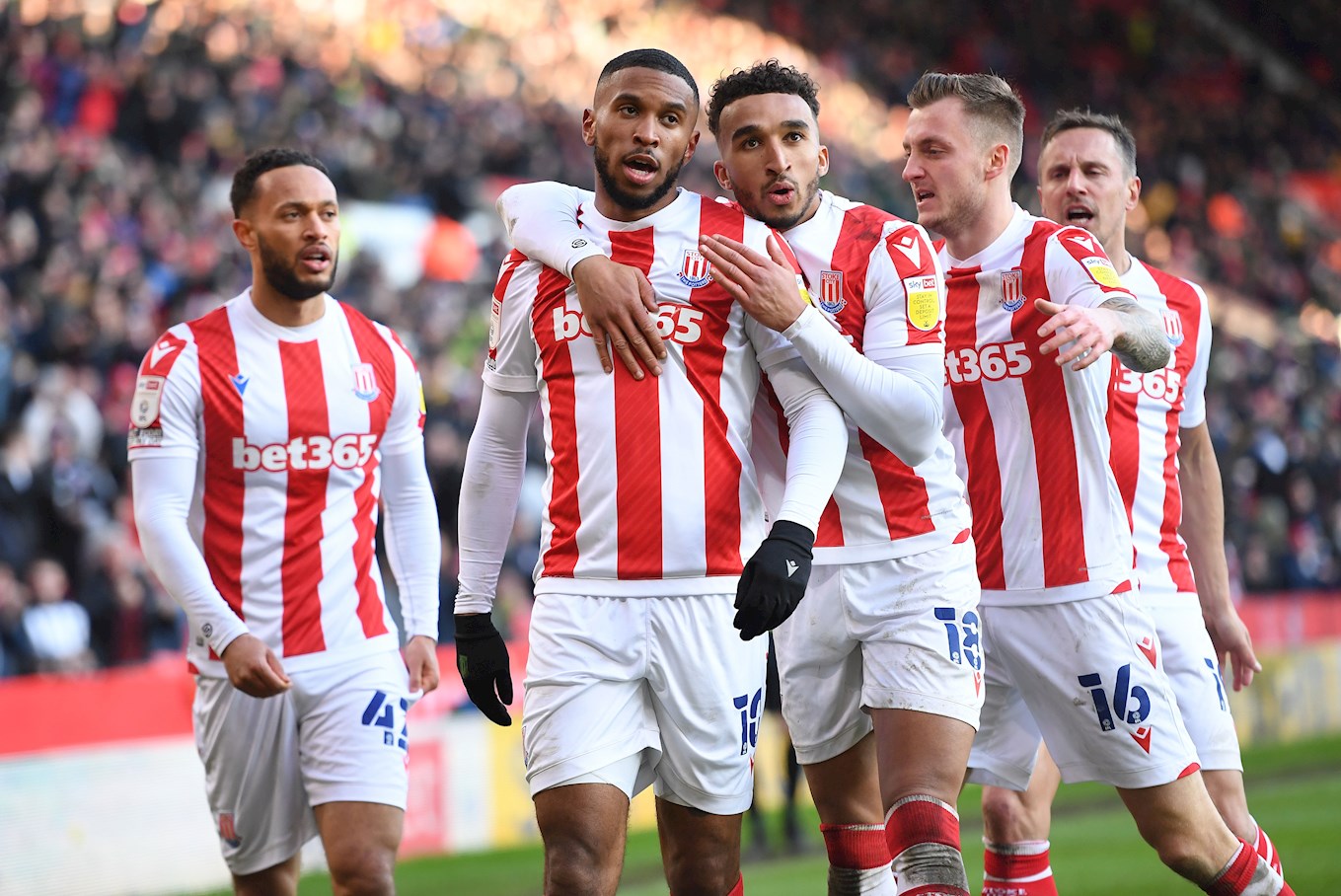 Stoke are unbeaten in their last four league matches and find themselves in 13th place.

Top scorer Jacob Brown was the difference between the two sides last time out and he has nine goals and five assists in all competitions, form which meritted an international debut for Scotland earlier this term.

Stoke were narrow one-nil winners at Kenilworth Road back in November, with the teams seperated by a Jacob Brown goal.

Town will be in search of a first win against Stoke since 2000, when Paul McClaren and a brace from Peter Thomson led to a 3-1 win away from home.

Supporters can purchase a £10 match pass to watch the game live from the Bet 365 Stadium if unable to attend the fixture. 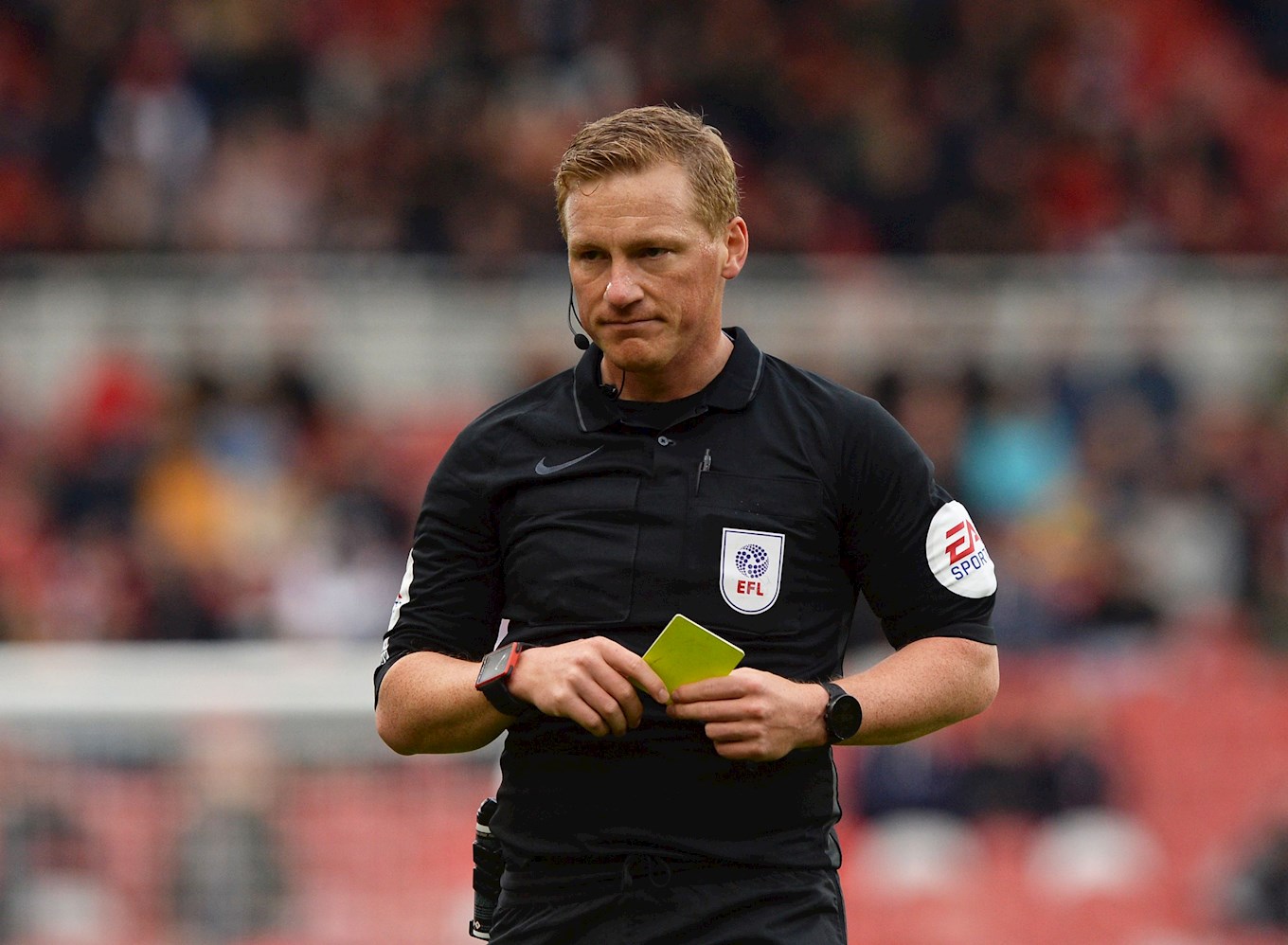 The man in the middle on Wednesday night is John Busby. He has taken charge of two Luton matches so far this season - the home defeat against Birmingham and the 1-0 win against Hull City in October.

Busby has refereed 27 matches in total this term, dishing out 99 yellow cards and four reds in the process.