The Hatters are on their travels once again on Saturday afternoon as they take on Birmingham City.

Unbeaten in their last four league matches and eyeing a place in the play-offs, the Hatters will also be keen to get revenge over Blues who were 5-0 winners the last time the two teams met. 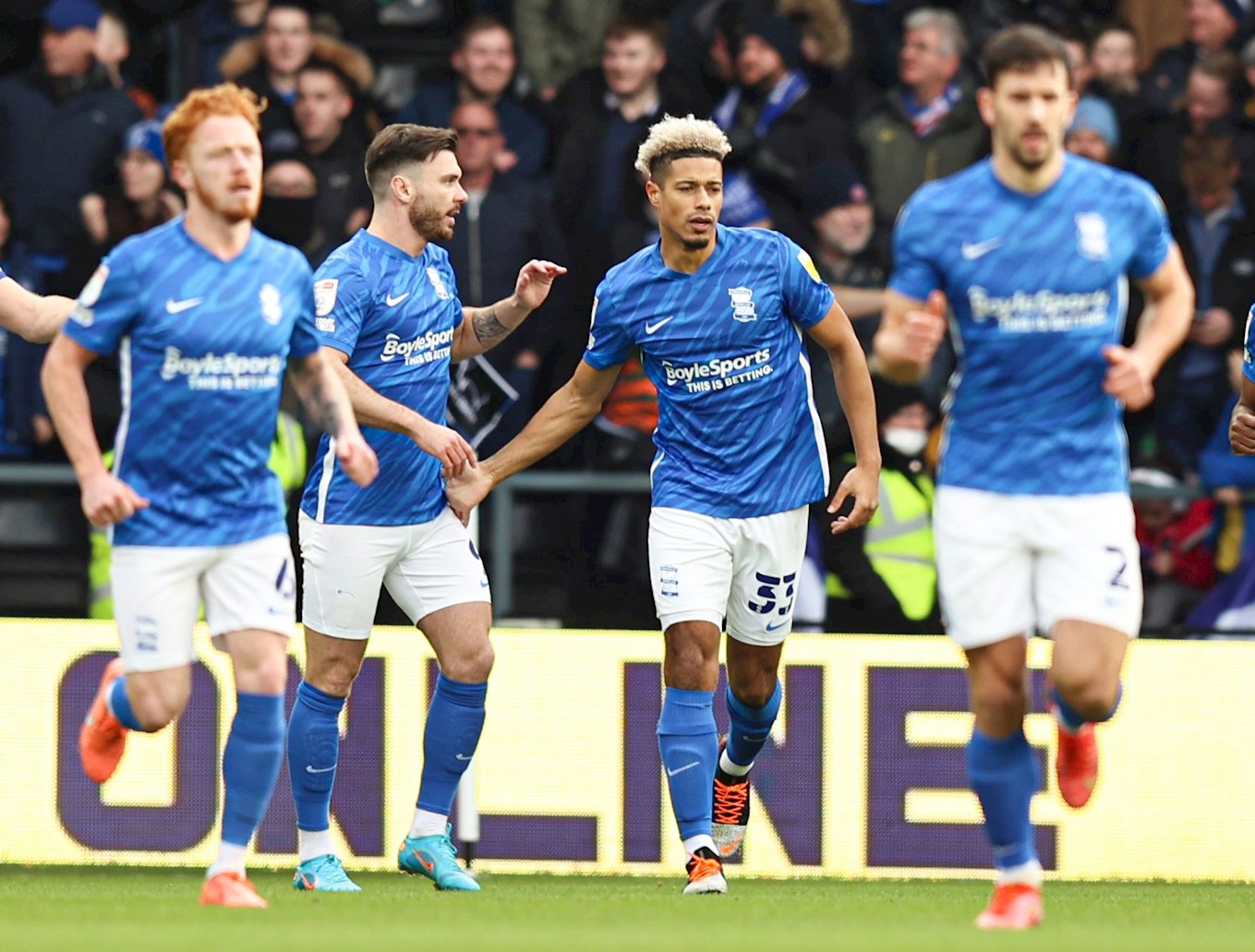 Birmingham have struggled for form in recent weeks and are without a win in their last four league matches.

Striker Scott Hogan has been their main source of goals with 10 to his name so far, whilst loanee Tahith Chong has returned to Birmingham to complete his loan spell after suffering an injury, and could be in contention on Saturday.

It was an afternoon to forget for Nathan Jones' side as Birmingham were 5-0 victors at Kenilworth Road earlier this season.

The last time at St Andrew's was a better memory however, with Dan Potts scoring the decisive goal on that afternoon. Highlights from that match can be found below... 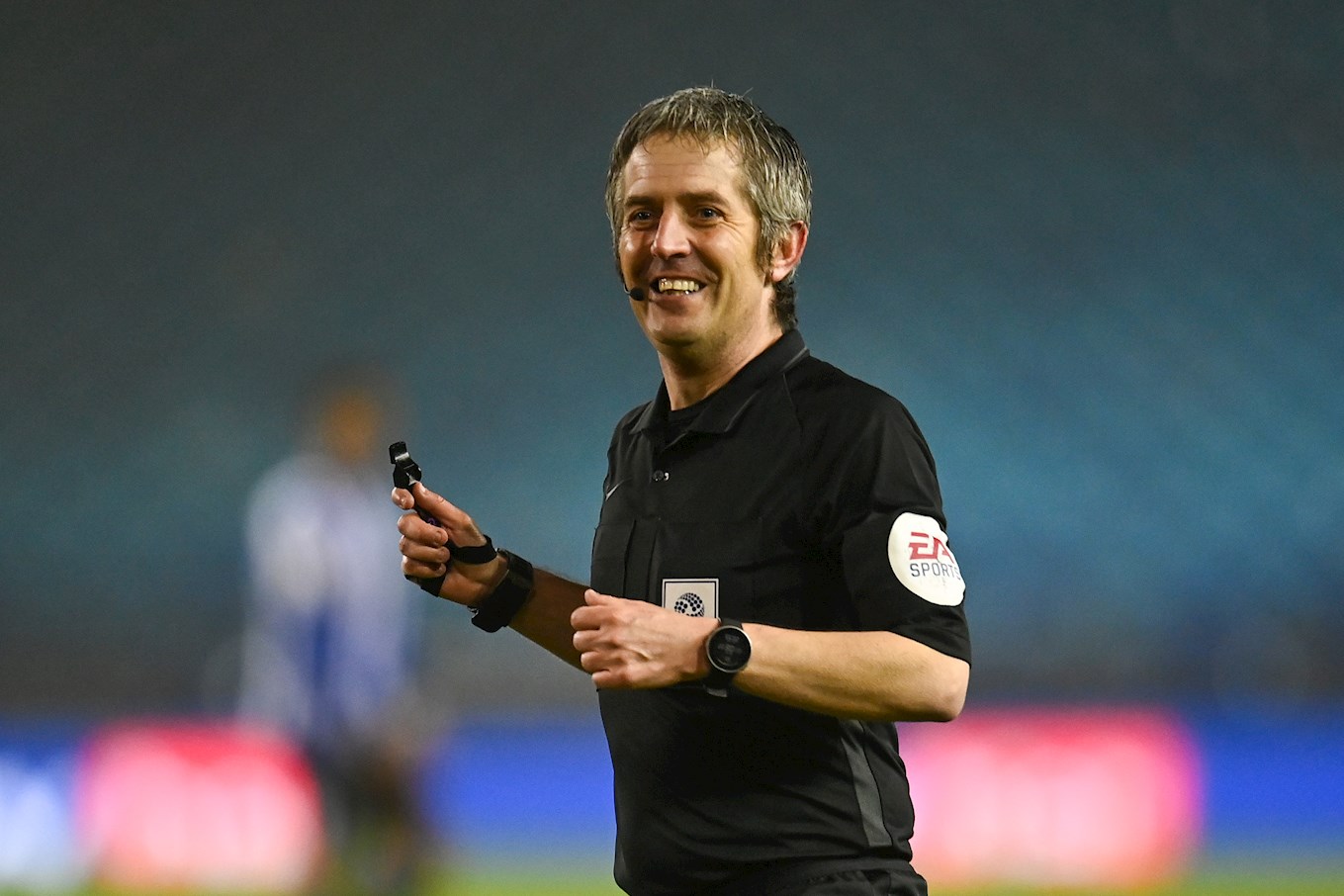 The referee in charge on Saturday is Darren Bond, who last officiated the Hatters in a 1-0 home loss against Swansea City last year.

He has taken charge of five matches this term, dishing out 17 yellow cards in the process.