A three game week draws to an end with a home match against Swansea City on Saturday afternoon.

After scoring two late equalisers against Blackburn Rovers and Bristol City, Town will be looking to secure a third league win with victory against the Swans.

After Steve Cooper left his role as Swansea manager a few weeks before the start of the season, new boss Russell Martin is slowly but surely implementing his style at the Swansea.com stadium.

They come into the game with two nil-nil draws in their last two fixtures and one league win in their opening seven matches. 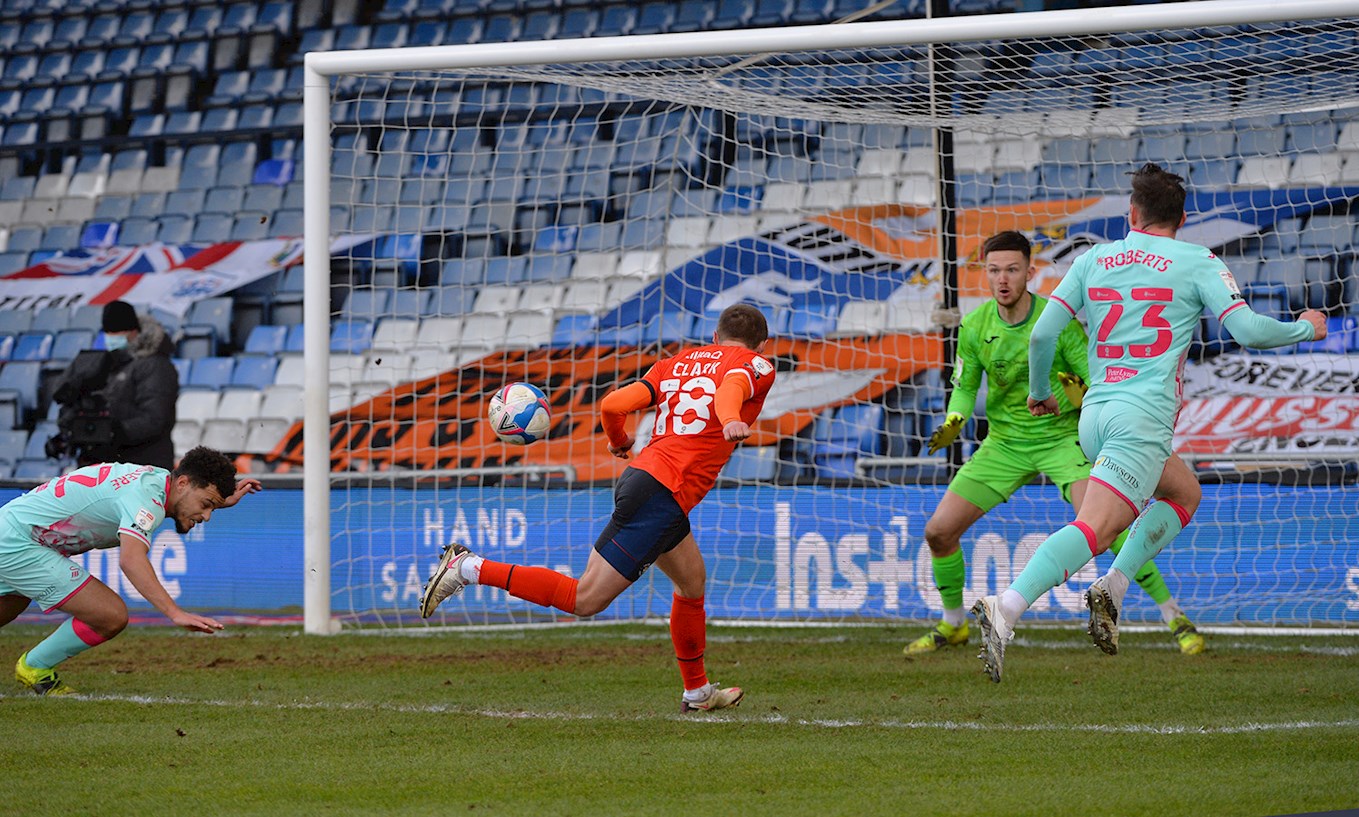 Swansea got the better of Town both home and away last season and have claimed five wins in their last six matches against the Hatters.

Luton have failed to score in their last two matches at Kenilworth Road; the last time they were unable to score in three successive home matches was in April 2016. 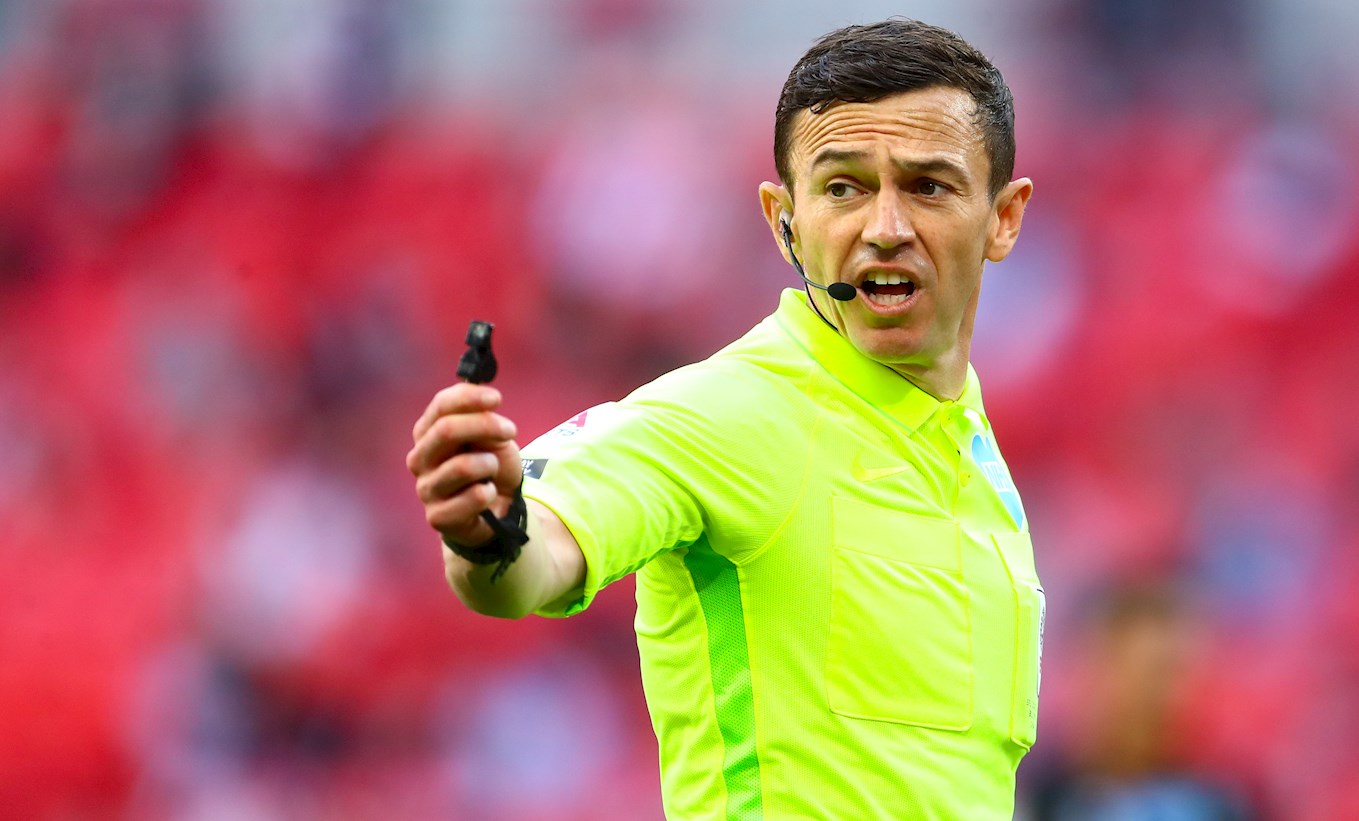 The man in the middle is Tony Harrington, who refereed the Hatters twice last season in away defeats against Millwall and Queens Park Rangers.

He took charge of 36 games in total last term, dishing out 97 yellows and five red cards.