Fresh from a two-week international break the Hatters are back in action Saturday afternoon as they take on Millwall.

After picking up four points in their last two fixtures prior to the break, Town will have to be at their best to continue on an upwards trajectory against a side who are unbeaten in the Sky Bet Championship for the last seven matches. 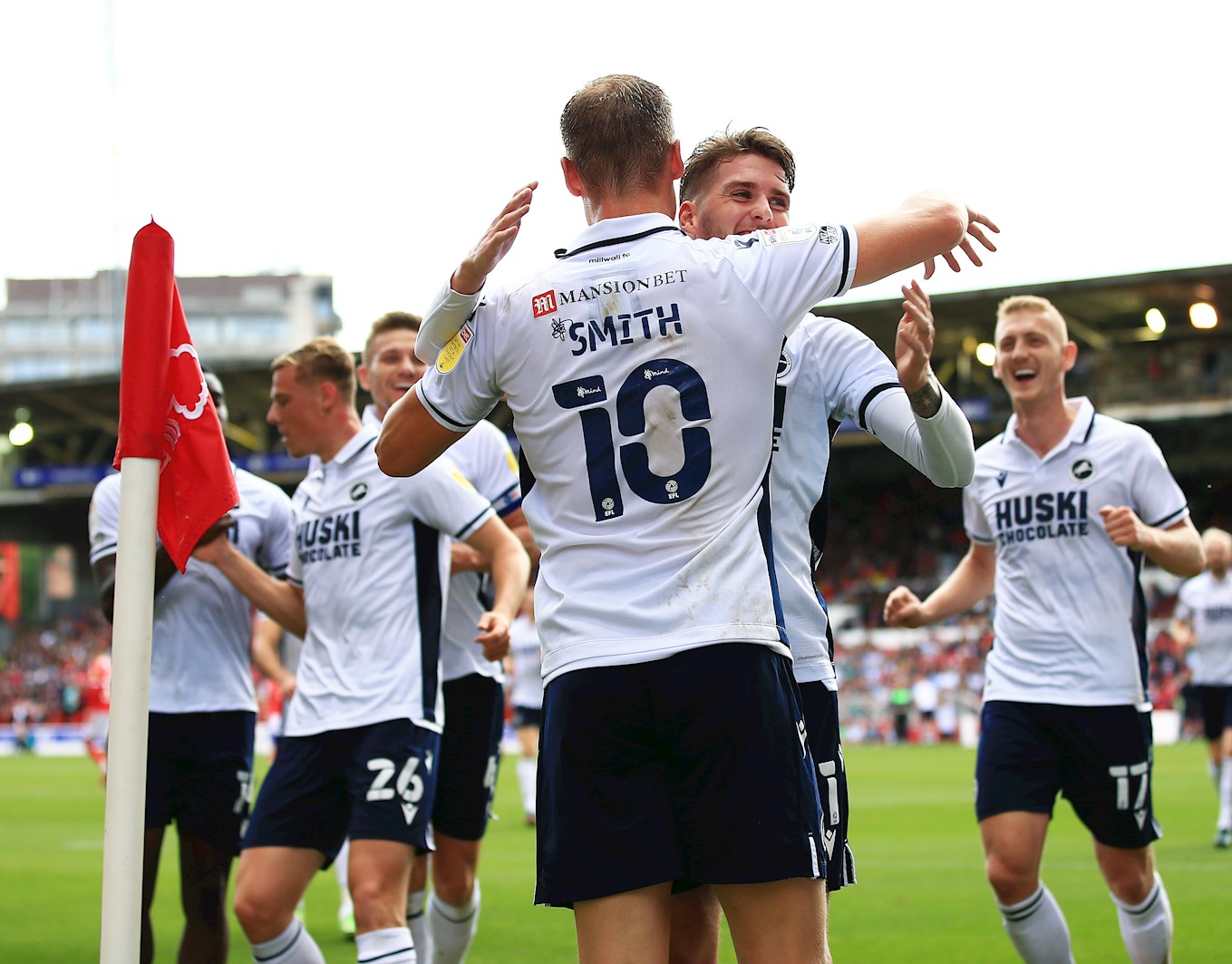 Millwall have enjoyed a respectable start to the campaign, currently occupying 11th place in the Championship with three wins and six draws to their name.

Two places and one point separate the two sides going into the match and they will turn to the ever-creative Jed Wallace to provide the spark at The Den, who has started the season in great form with four goals and four assists.

In his pre-match press conference, Nathan Jones said: "Jed has probably been Millwall’s best player for a number of years now, bundle of energy, has real good quality and I tried to sign him when I was at Brighton. I watched him at Portsmouth on numerous occasions, always did well in a wide role and always had great energy."

Elijah Adebayo thought his first Luton goal would prove to be a winning goal but for a George Evans equaliser in the 95th minute as Millwall earned a 16th Championship draw of the season.

Under the lights at Kenilworth Road, the former Walsall man impressed on his first start for the club but after a spell of late pressure the away side pulled themselves back into the contest in the dying embers.

Tickets remain on sale from the Ticket Office in person or by phone until 12pm on Friday 15th October. These tickets can be collected from Luton Ticket Office or arrangements can be made to collect from Millwall on the day.

Tickets will also be available from the North Stand Ticket Office on the day from 12.30pm, however, prices increase by £3 per ticket.

Tickets can no longer be purchased online.