The Hatters made it three games unbeaten with an impressive 2-0 win away at Millwall on Saturday, whilst Derby earned themselves a point against Preston North End. 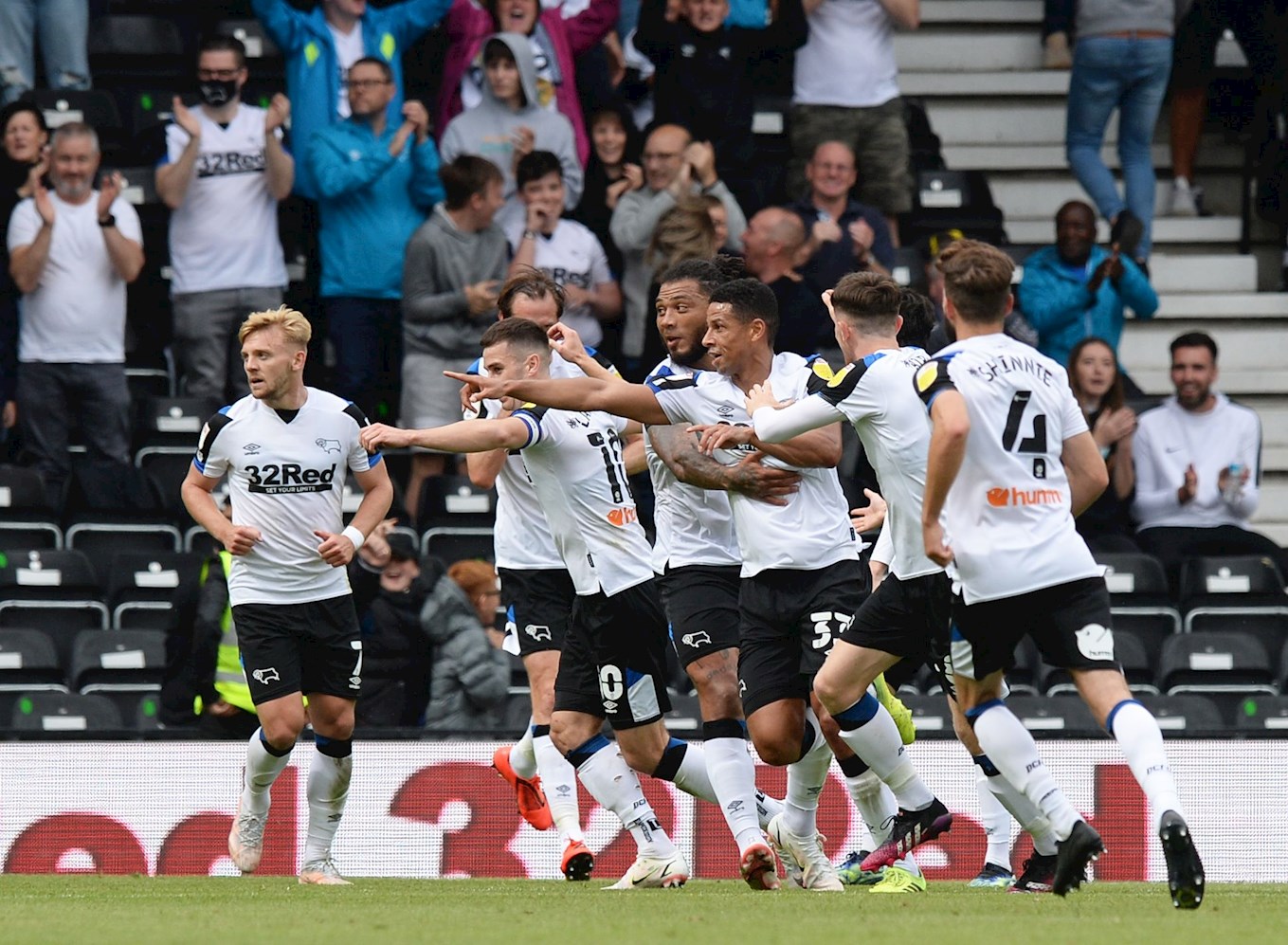 Bottom of the league Derby are fighting to preserve their status in the Sky Bet Championship after off-the-field problems led to a 12-point deduction.

Wayne Rooney’s side have had a number of positive results already this season with three wins and six draws to their name and will look to minimise the six-point gap between them and safety on Tuesday night.

It was an afternoon to forget as Derby ran out 2-0 winners at Pride Park in April.

Earlier in the season it was the Hatters who were on the right side of the result after Jordan Clark’s late goal secured all three points for Nathan Jones’ team.

UK-based fans will be able to watch the match on iFollow Hatters as this is a midweek away game.

Supporters have the option to purchase an audio or video pass for a single game, a month or for the season. 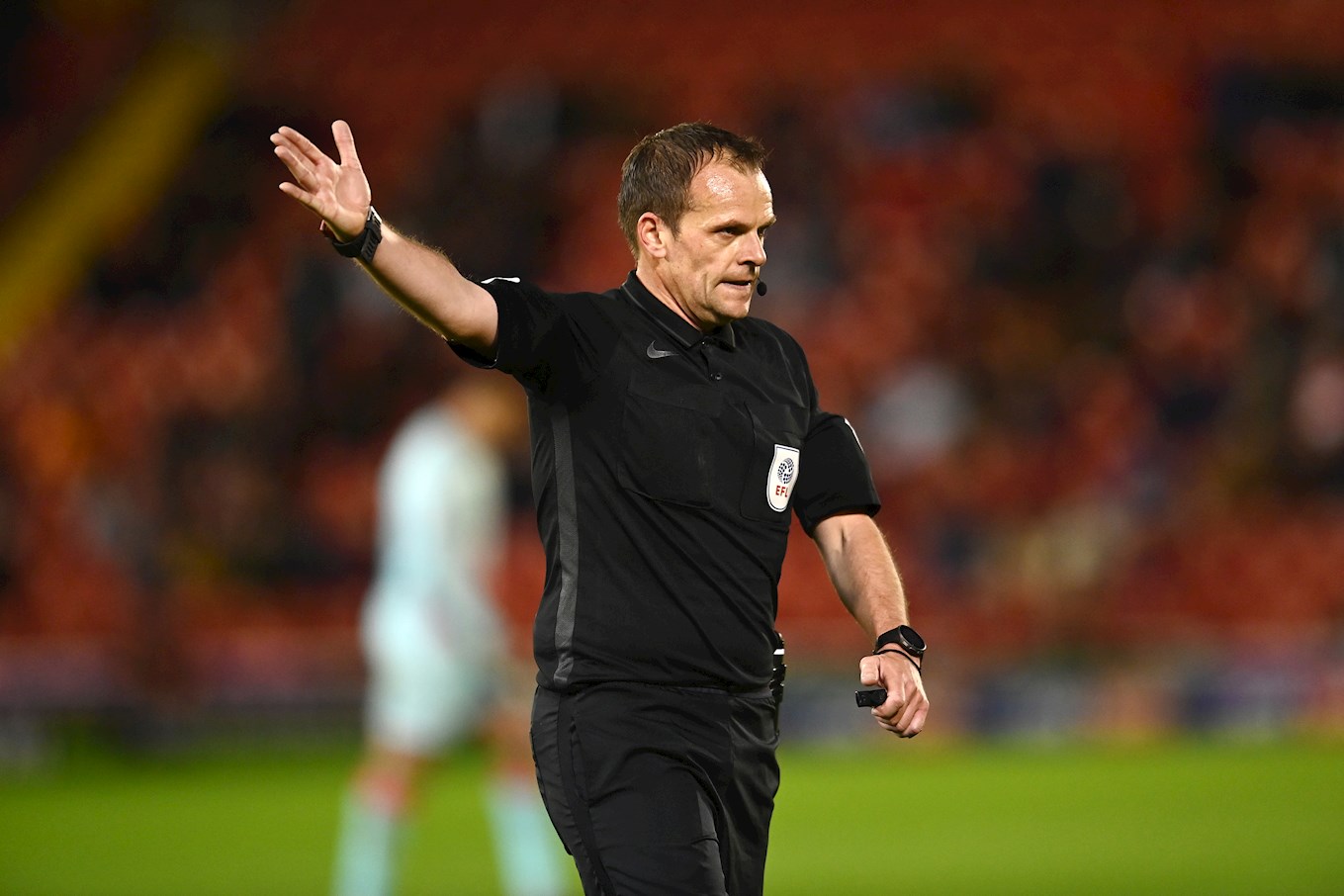 The man in the middle on Saturday is Geoff Eltringham who refereed the Hatters once last season during the 1-0 away win against Sheffield Wednesday.