The Hatters travel to The Hawthorns for their first league away fixture of the 2021/22 season.

After an emphatic 3-0 opening day win against Peterborough United, the Hatters will hope to cause West Brom a similiar amount of problems - aiming for a first win away from home against the Baggies since 1996. 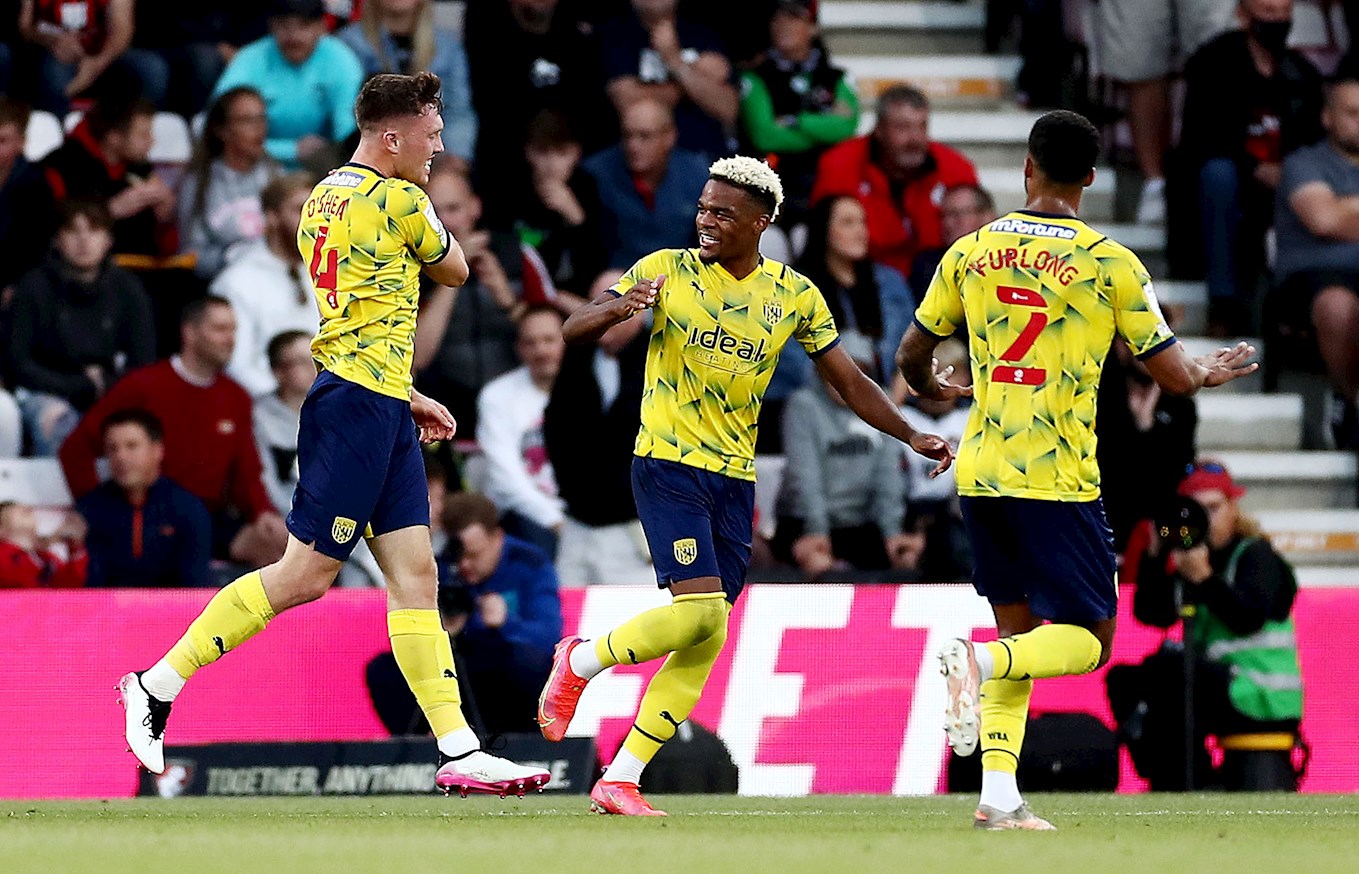 Recently relegated from the Premier League, West Brom will be hoping to make an immediate return to the top flight under Valerien Ismael.

They settled for a point against Bournemouth during their first league match of the season and will look to put on a show in front of their returning supporters.

West Brom returned to the top of the Championship with a 2-0 win against the Hatters the last time out.

In February 2020, Donervon Daniels scored an unfortunate own goal before Semi Ajayi's goal in the second half secured all three points for the Baggies.

Supporters in the UK will be able to listen to Simon Pitts’ commentary live from the Hawthorns, and you can purchase an audio pass HERE.

There will be a modified screening and search process in place and supporters are asked to avoid bringing a bag if they do not need to. Supporters who need to bring a bag must use a small clear one in order for stewards to inspect the contents. There will be no facility to store personal property on site.

Supporters can also pre-book their parking spaces, via the link HERE.

Fans who opted to collect their tickets from The Hawthorns can do so from the away stand ticket office. 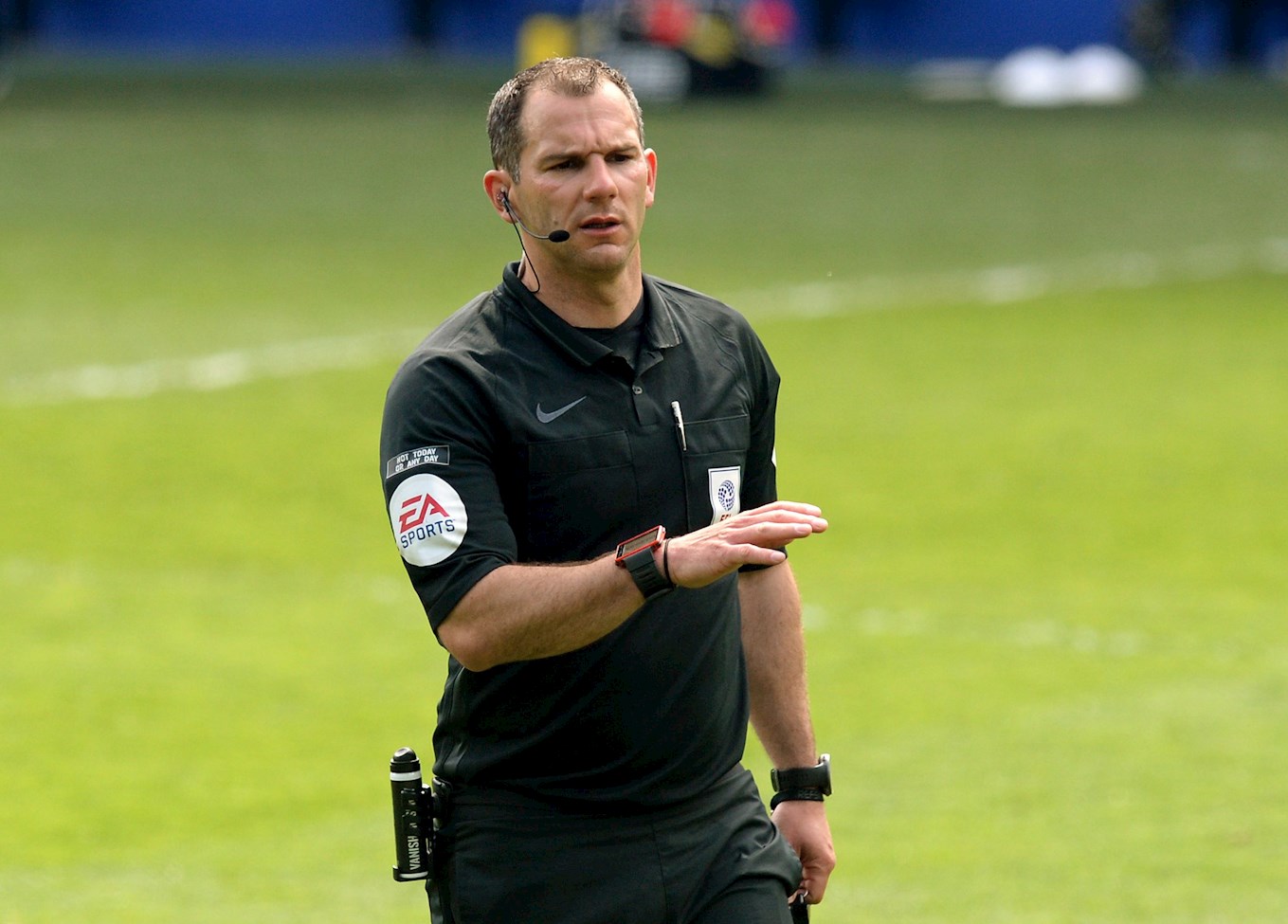 In charge of proceedings at the Hawthorns is Tim Robinson, a man who took charge of the Hatters three times last season.

He was in the middle for 40 games last term, dishing out 123 yellow cards and five reds.