The Hatters’ Carabao Cup adventure begins on Tuesday night against League Two side Stevenage at the Lamex Stadium.

Confidence is high in camp after a 3-0 opening day win against Peterborough United and Nathan Jones wants the winning form to continue in the cup competition.

Have a read of all the matchday information you need below… 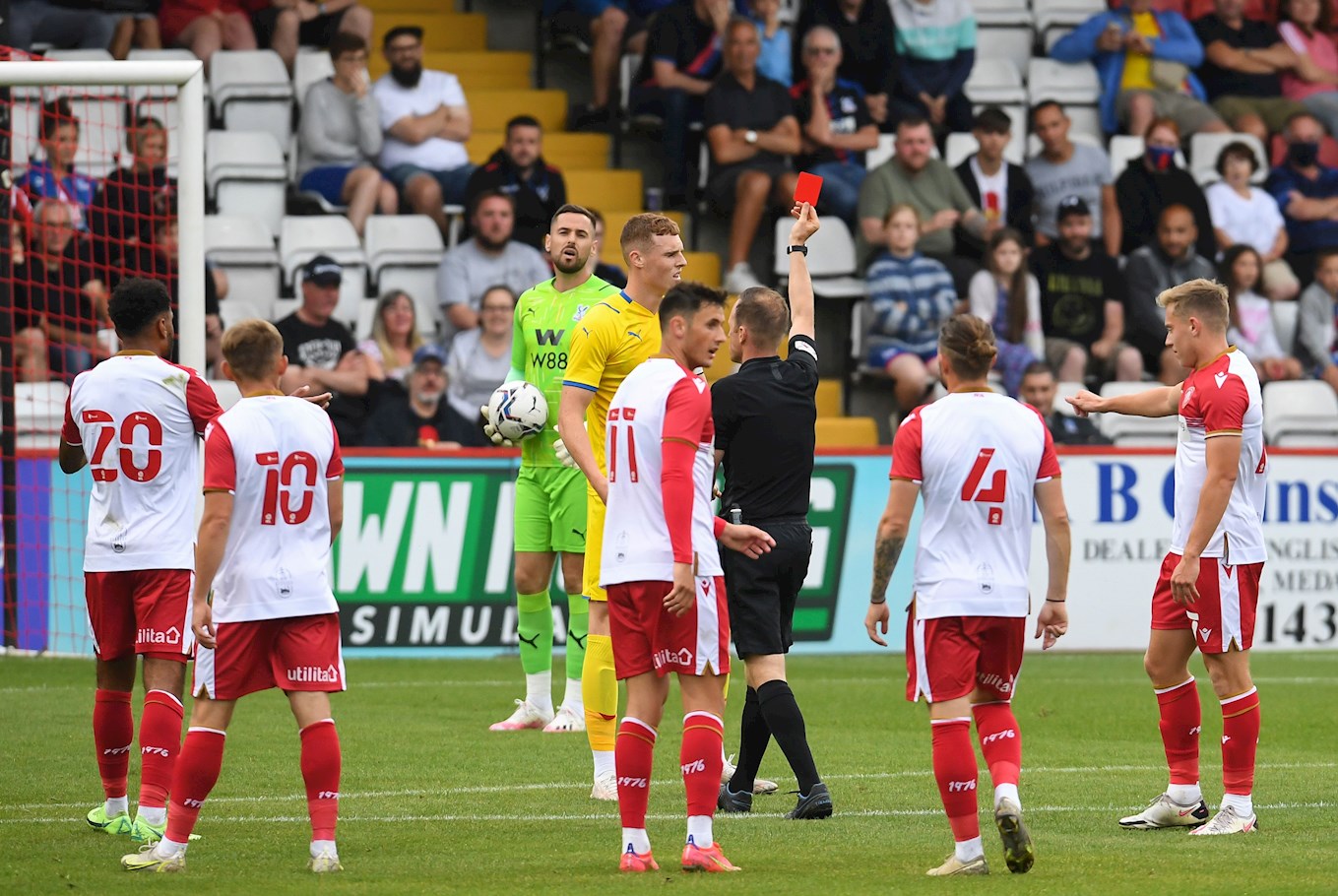 Alike Luton, Stevenage made a winning start to their league campaign on Saturday with a 1-0 win against Barrow, courtesy of a second half strike from Jake Reeves.

Boro finished 14th in League Two last season and will look to build on that position under manager Alex Revell.

Nathan Jones said: “There is a few players that need minutes, but we also want to win the game.

"It is a local-ish game, and they are a good side. It won’t be the same eleven as Saturday, certain people will have to double up but we want to win the game and it will be a really tough game.”

In 2018, the two sides met in League Two and contested a 1-1 draw, with James Collins’ late penalty being cancelled out by an even later Danny Newton strike.

Supporters in the UK will be able to listen to Simon Pitts' commentary, who is joined by Adrian Forbes for tomorrow's match on iFollow Hatters.

You can purchase an audio pass by clicking HERE.

Please note, no Carabao Cup or FA Cup matches will be available to watch on this service. 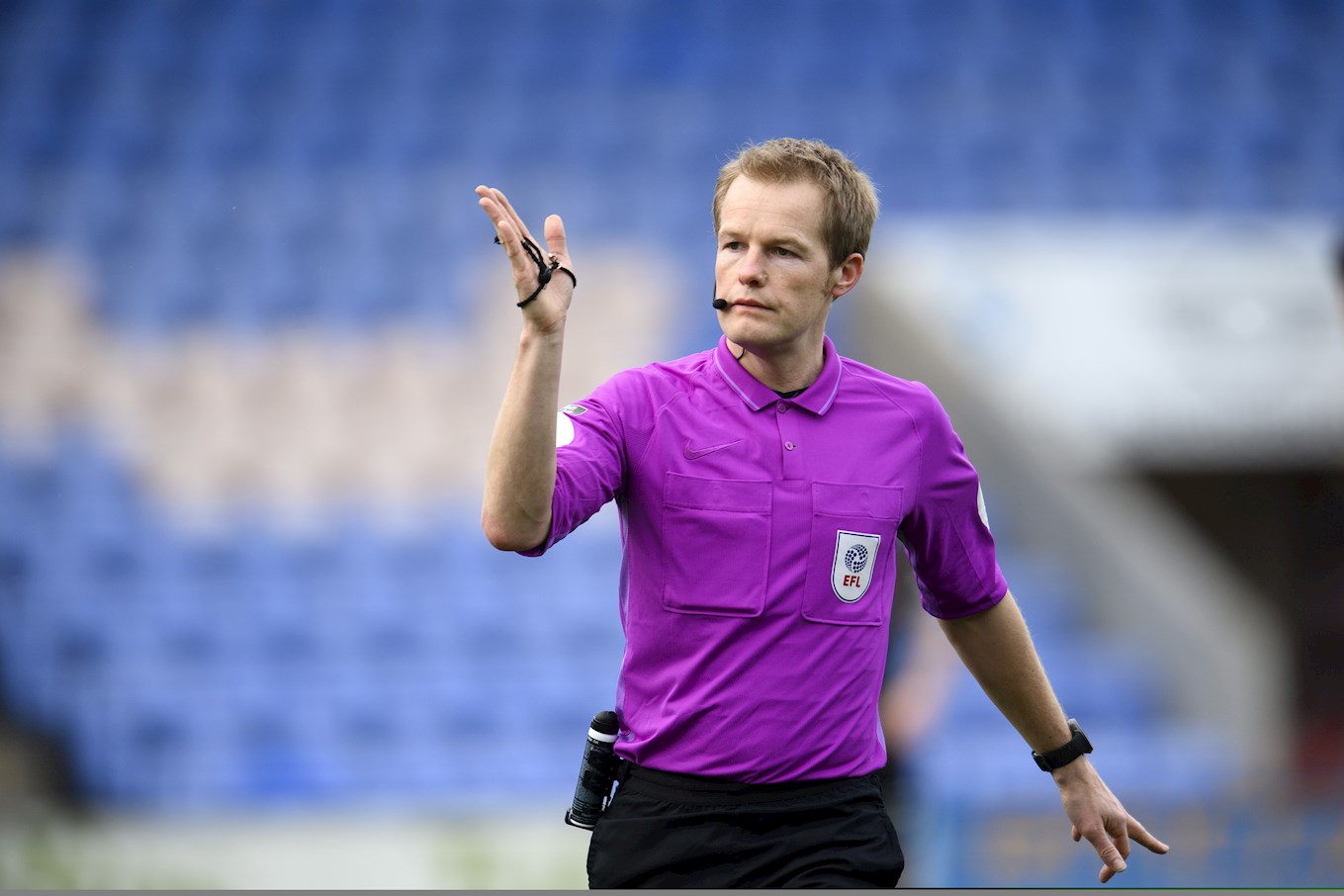 In charge of the game at the Lamex Stadium is Gavin Ward, a man who officiated the Hatters four times last season.

Ward took charge of the 1-1 draw against Blackburn Rovers and the 2-1 victory against Bristol City in 2020, before being in the middle for the away win versus Birmingham City and the memorable derby day result against Watford in April.

He was referee for 31 matches last season, dishing out 108 yellows and four red cards during that time.