After a season largely played behind closed doors, supporters are back inside their second home to watch their beloved Hatters in action once again.

With eight new faces, excitement is building for the Town's third successive campaign in the Championship and all the information you need for the fixture can be found below... 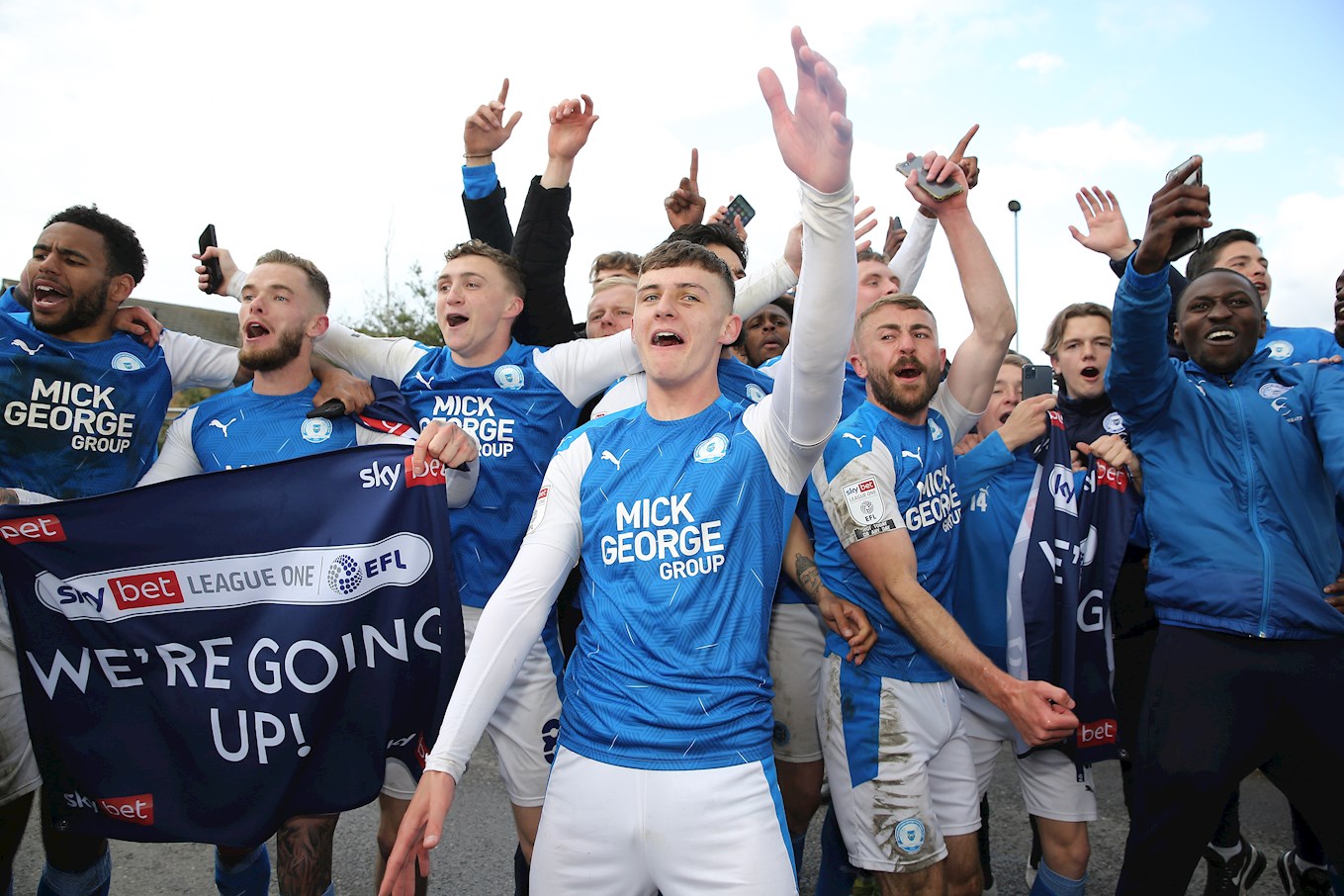 Darren Ferguson will be overseeing Peterborough’s Championship adventure as they return to the second division for the first time since 2012/13.

The Posh finished as runners-up in League One last term and whilst they were top scorers, their attacking options have been significantly bolstered by the summer addition of former Hatter Jack Marriott – who headlines a host of signings as they prepare for life in the second division.

History suggests that games between the two sides are often close, with more draws than wins for either side since their first meeting in 1963.

The Hatters were 4-0 victors en route to the League One title in 2019 – thanks to a hat-trick from James Collins and a Luke Berry strike – the first win under interim boss Mick Harford.

As per the news we released earlier this week, the EFL have confirmed that supporters will not be able to watch games on iFollow on Saturday afternoons in the UK. 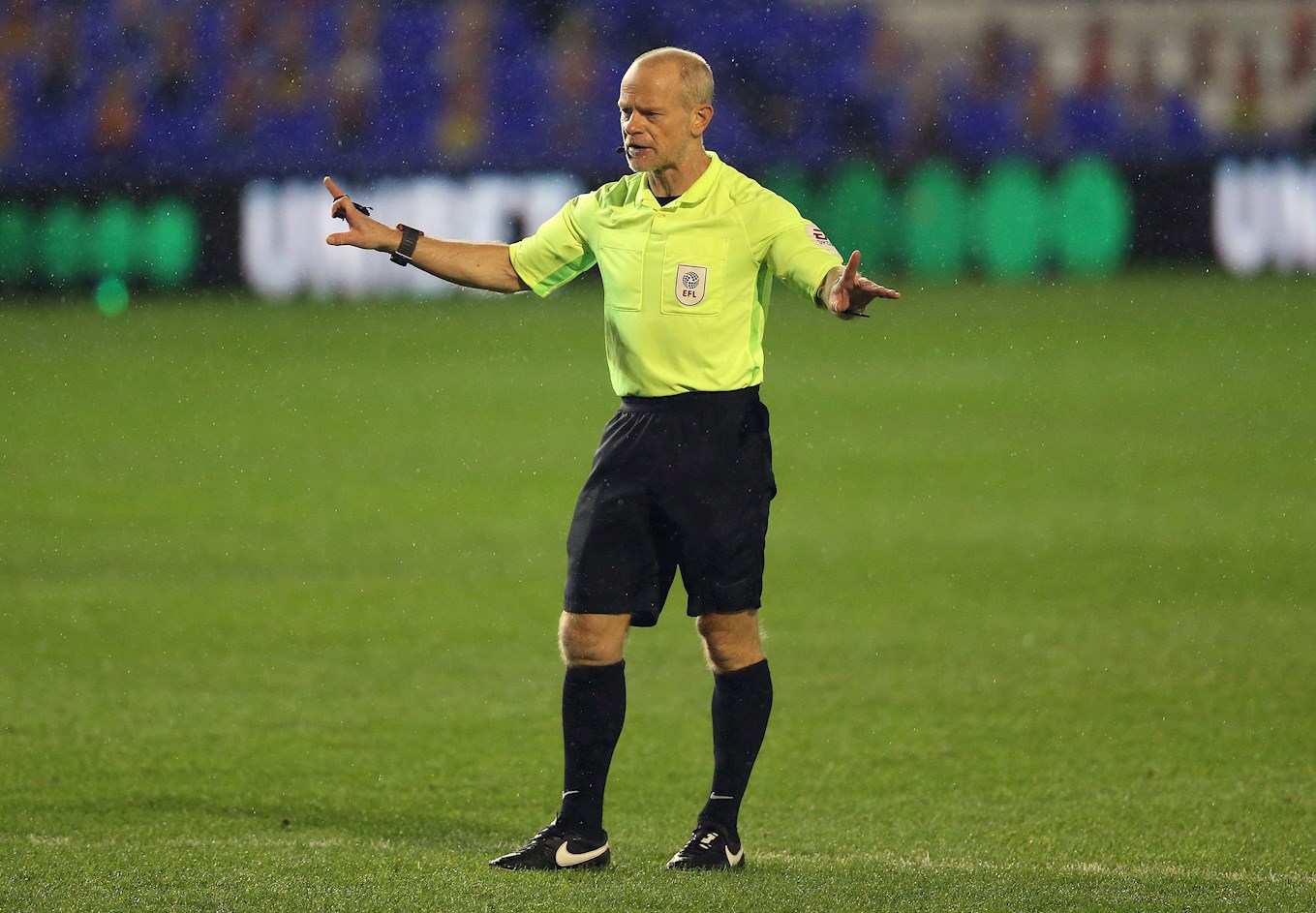 In charge of proceedings at Kenilworth Road is Andy Woolmer, a man who officiated the Hatters three times last season.

We first crossed paths in the 0-0 draw against Coventry City, before defeats versus Queens Park Rangers and Derby County – where he produced 12 yellow cards during those three matches.