Following the midweek victory against Barnsley, Town have the opportunity to build on a promising start to the 2021/22 Sky Bet Championship campaign and will aim for a third win when the Blues arrive at Kenilworth Road. 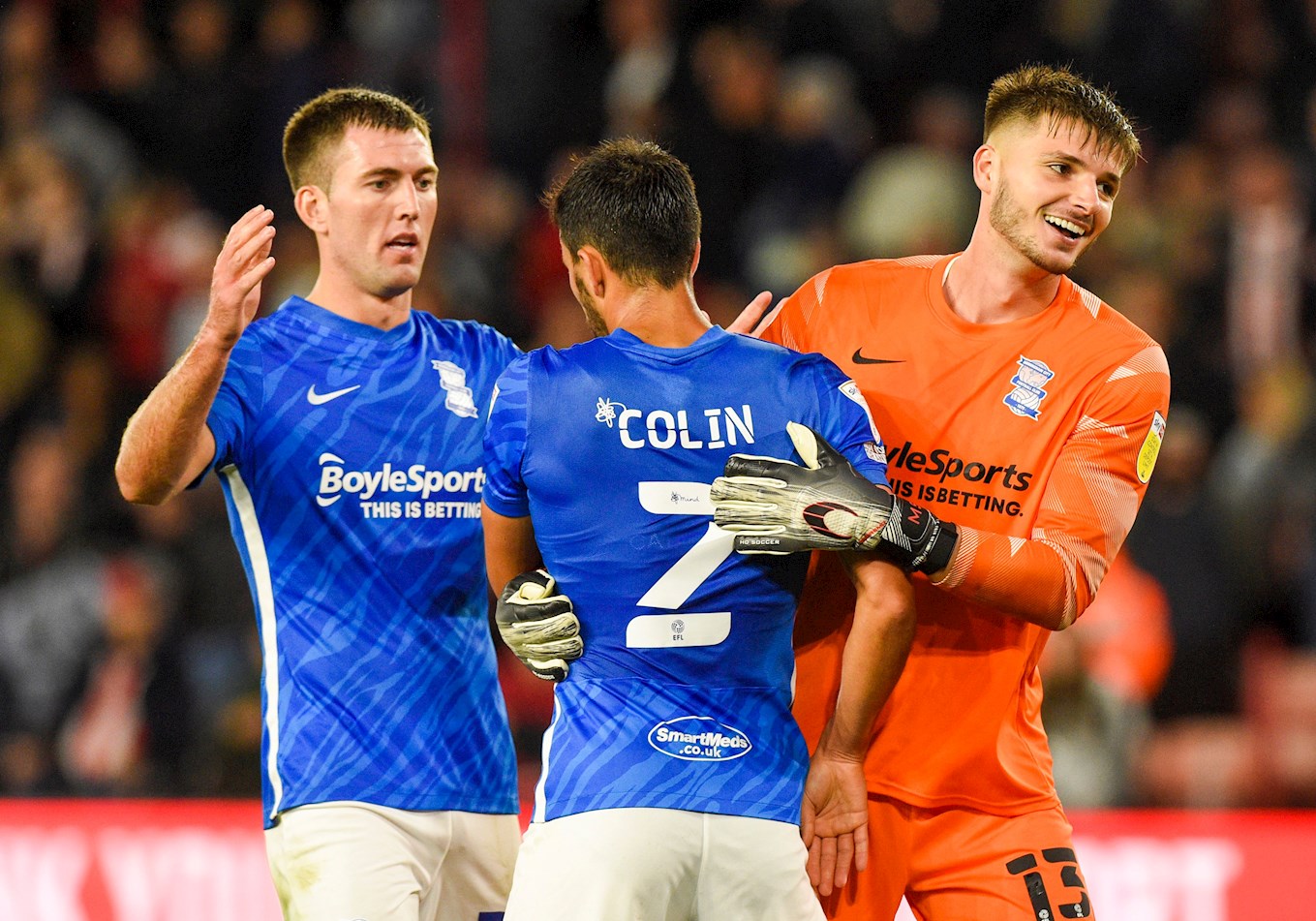 Birmingham were defeated for the first time this season on Wednesday night following a 2-0 loss against Bournemouth.

Prior to that match, they had kept a clean-sheet in all three of their matches, including the Carabao Cup win against Colchester United, and opening day victory versus Sheffield United.

Dan Potts scored the only goal of the game when the two sides last met during a scrappy contest at St Andrew’s.

Before that meeting, the Hatters had been unsuccessful against Birmingham since 2006 when a brace from Rowan Vine and a late David Bell strike secured all three points on that occasion. 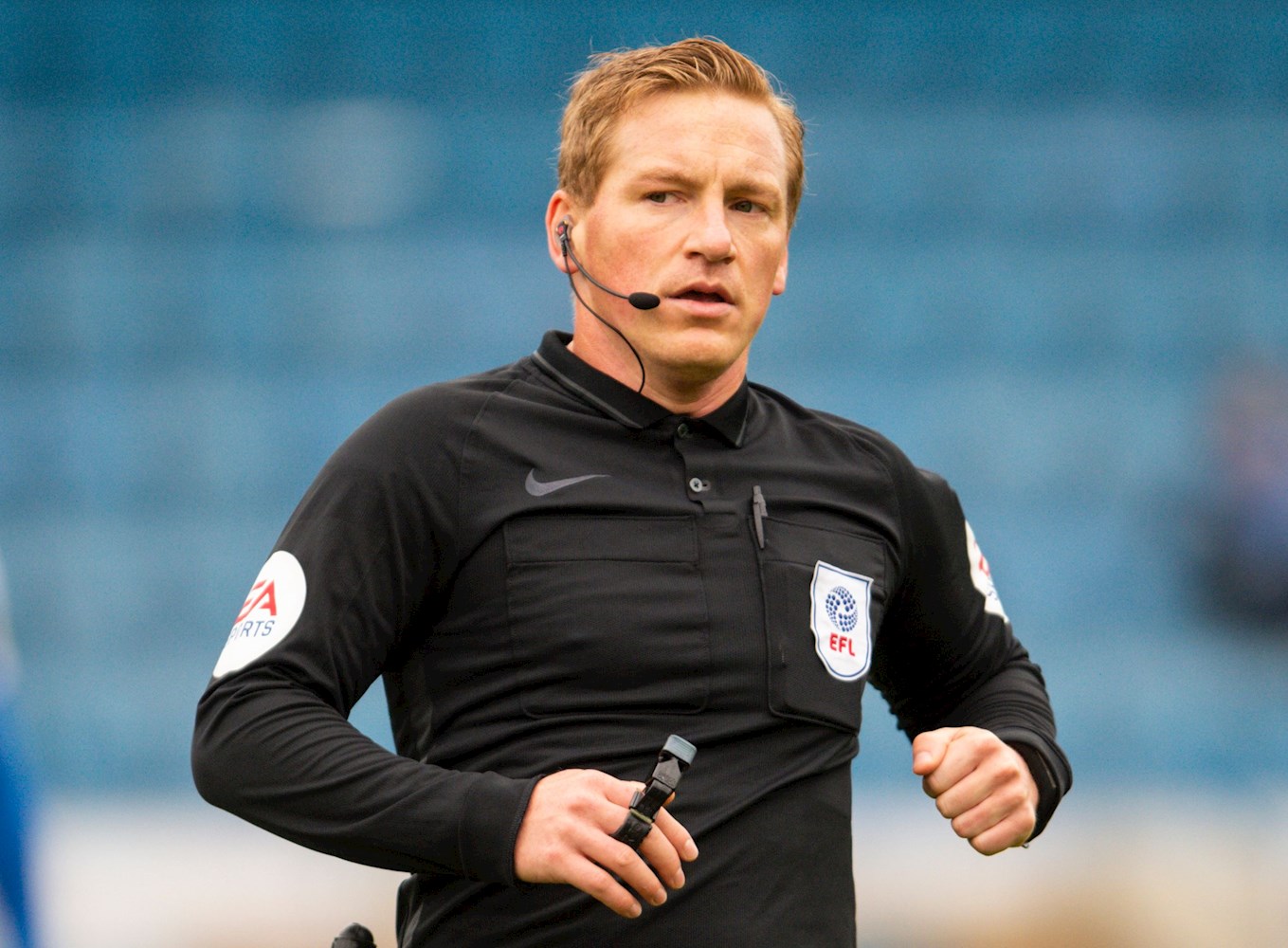 John Busby is the man in charge at Kenilworth Road on Saturday and refereed the Hatters twice last season.

Firstly against Norwich City in the EFL Cup, before officiating the comeback away win versus Bristol City in April.

Busby has been the man in the middle for three matches so far this season, dishing out 16 yellow cards and one red.