The Hatters face Barnsley on the road once again tomorrow evening aiming to get back to winning ways.

After differing results at the weekend, Nathan Jones will hope his side can replicate their second half performance against West Bromwich Albion and take that into the game at Oakwell.

Supporters can find a link to iFollow match passes embedded within this preview for those unable to travel to Barnsley on Tuesday evening. 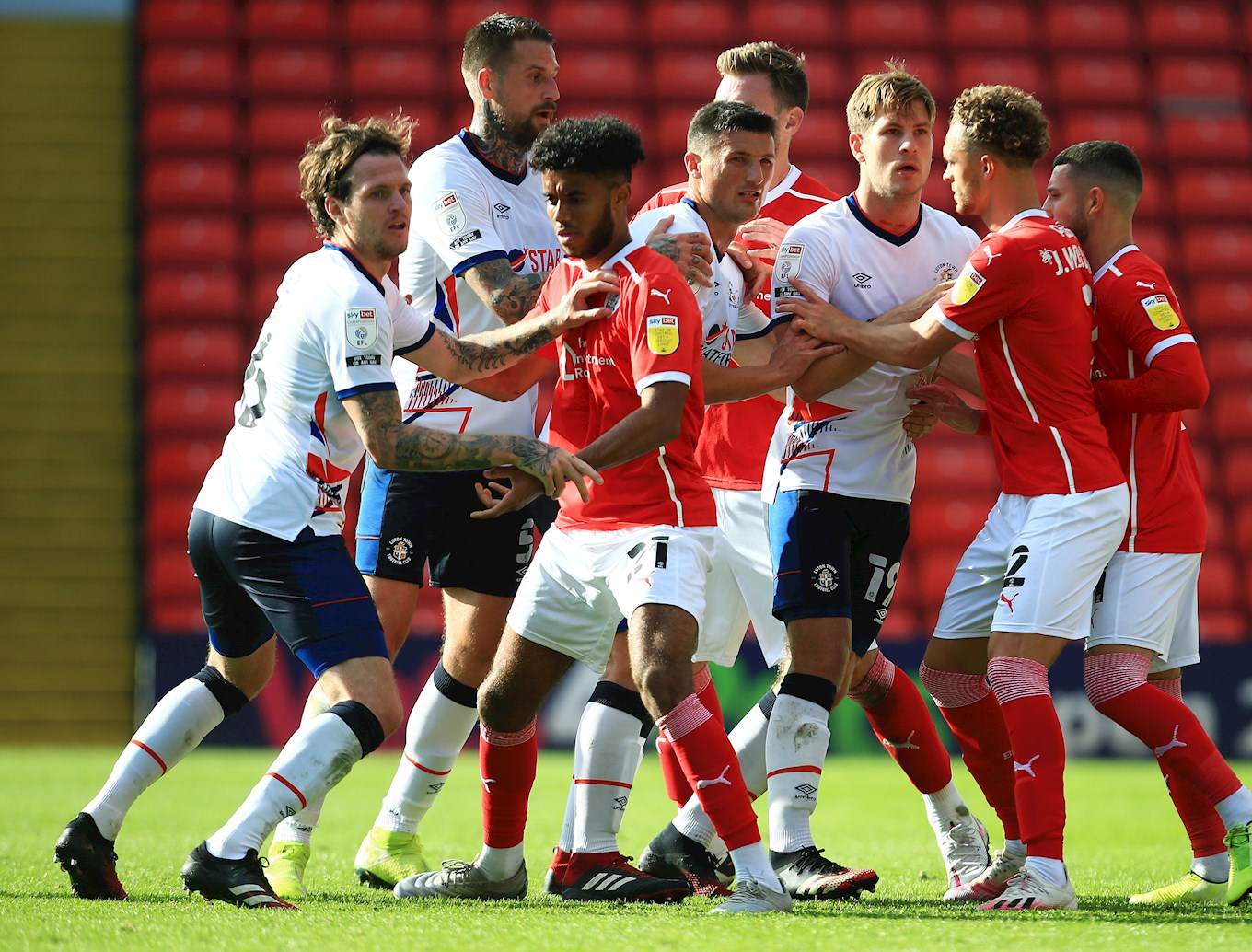 The Tykes were arguably the surprise package in the Sky Bet Championship last season, going from survival of the last day of the 2019/20 campaign to launching a play-off push.

Under the management of Valerien Ismael, Barnsley finished 5th in the league but lost in the play-off semi-final against Swansea City.

Now, with Markus Schopp in charge, they have started the season with four points against Cardiff City and Coventry City.

Barnsley came out on top the last time the two clashed, with a double from Daryl Dike doing the damage on the day.

Earlier in the season, James Collins’ fantastic strike meant the Hatters left Oakwell with three points and you can watch highlights from that match below…

For the first time this season, fans can purchase a £10 iFollow match pass for the game at Oakwell because it is a midweek league away match.

This match is NOT being shown on Sky Sports red button meaning iFollow is the only way to watch if you are not travelling to Oakwell. 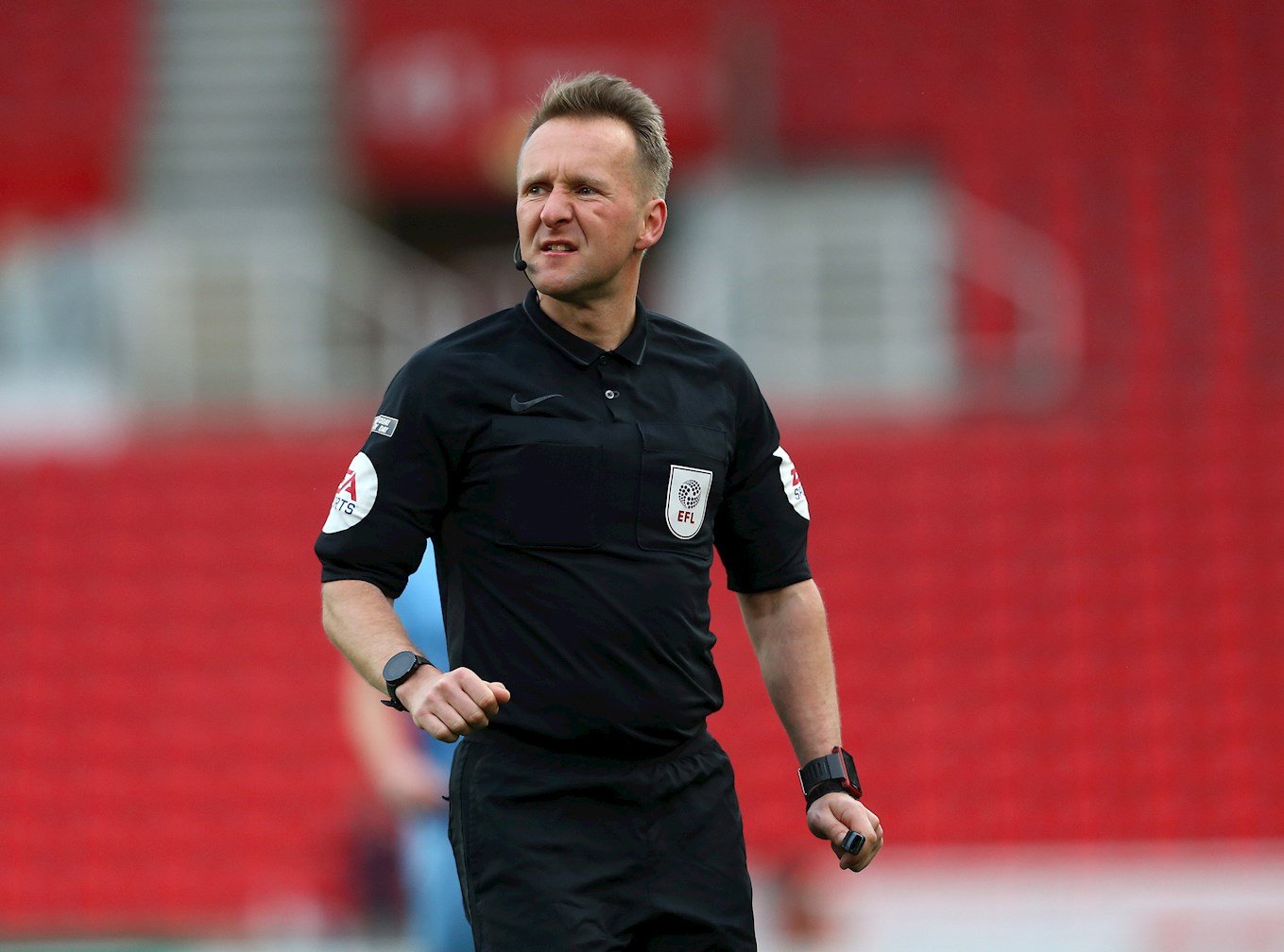 The man in charge on Tuesday night is Oliver Langford – a man who took charge of the Hatters twice last season against Huddersfield Town away from home, and then during the win versus Wycombe Wanderers towards the end of the 2020/21 campaign.