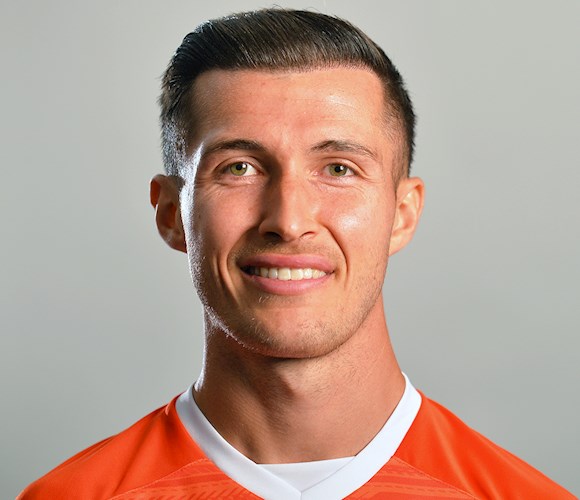 Defender Dan Potts joined the Hatters in the summer of 2015 from West Ham United, where he made 13 appearances after being handed his debut in a Championship win over Barnsley in December 2011.

Whilst with the Hammers he also represented the USA at Under-20 level in 2011, before being selected for England Under-18, 19 and 20s. Potts gained valuable Football League experience on loan at Colchester and Portsmouth before agreeing a two-year deal with the Town.

After making 44 appearances in his first two seasons with the Hatters, he signed a new one-year deal in the summer of 2017 and netted seven times after only opening his account for the club in play-off semi-final at Blackpool the previous May.

Potts’ contract was automatically extended upon the Hatters clinching promotion to the third tier, having been named in the EFL and PFA Sky Bet League Two Team of the Season, as well as winning the club’s Players’ Player of the Year award.

A new three-year deal followed, making 24 League One appearances as the Town won promotion for a successive season.

He became first choice left-back for the 2019/20 Championship campaign, making 33 appearances and he scored his first goal in the division during Town's 3-2 loss against Fulham in October.

Potts had to bide his time the following season after missing the start of the campaign through injury. Nevertheless, he went on to make 20 starts in the Championship and scored a crucial goal in the win against Birmingham City.

In May 2021, the defender extended his contract with the club but injury hampered his contribution the following season, making two more appearances in the calendar year before making a further ten in 2022. 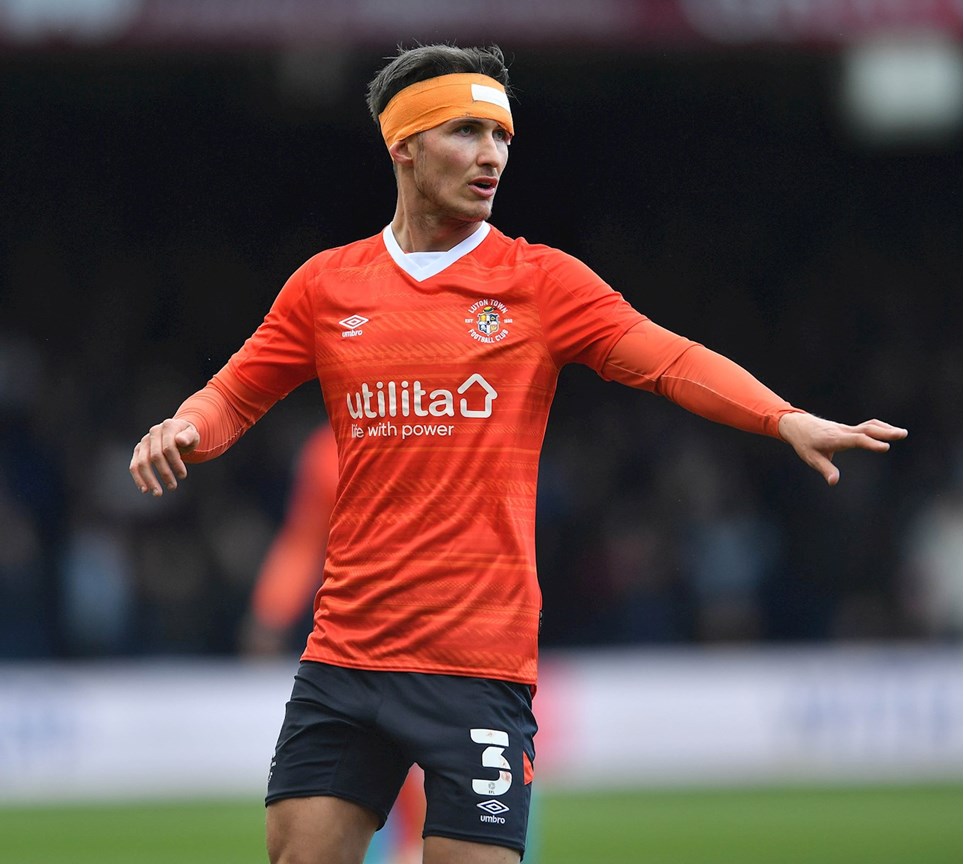 
Injuries limited Dan Potts’ contribution during the 2021/22 campaign but more often than not, Luton Town were victorious when the number three featured. 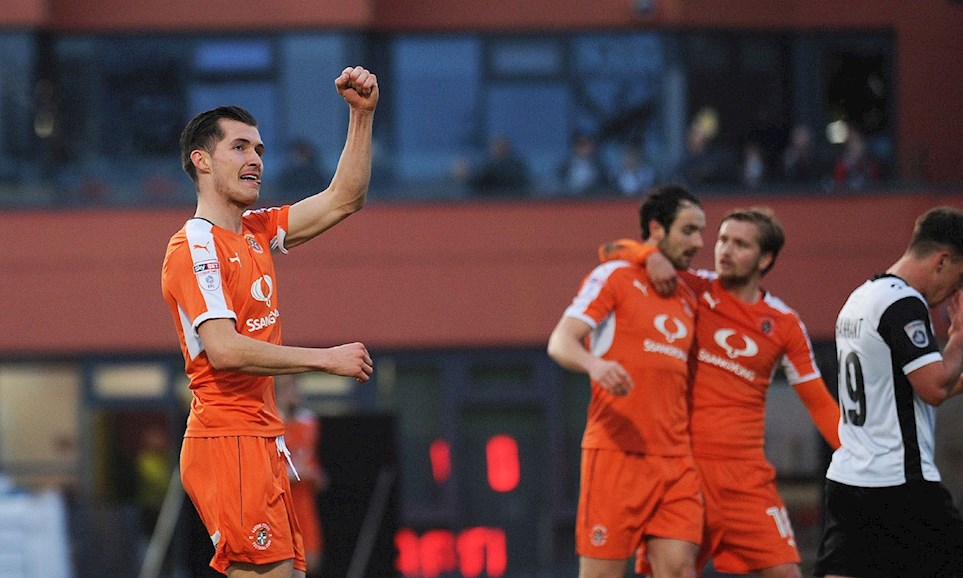 GAFFER AND POTTSY UP FOR SKY BET AWARDS FOR NOVEMBER!


Hatters boss Nathan Jones and defender Dan Potts have been shortlisted for the Sky Bet League Two manager and player of the month awards for November.