Robert Snodgrass believes the 2-2 draw with Millwall yesterday showed the Hatters’ character and maintained the momentum built before the international break.

The play-off chasing Lions led twice at Kenilworth Road, only to be pegged back by Nathan Jones’ side’s never-say-die attitude, with Elijah Adebayo and a Jake Cooper own goal drawing Town level both times to keep them in the fourth position they occupied at kick-off.

“Millwall are a good side and they have caused a lot of problems for many teams this season, so overall, especially coming back into it, you’d probably say it’s a fair result.”

Snodgrass was making his third substitute appearance after his February arrival as a free agent, having left West Brom by mutual consent in January.

“For me it’s about trying to get some minutes under my belt,” said the 34-year-old former Scotland midfielder. “This team have been exceptional, and I mean the team, because everybody has been exceptional from start to finish since I’ve come in through the door. It’s such a great environment. You have a group of lads that want to do well for each other and it’s great to be a part of that.

“I have been working tirelessly hard with the fitness team in the background because I needed a sort of mini pre-season, because I hadn’t done any training, nothing at all really for three and a half months before I came.

“To try and get up to speed with the lads was going to take a bit of time and as I said, the last part is minutes to try and help the team on the park, because first and foremost, that’s why I’m here.”

Snodgrass whipped in the free-kick that produced the second equaliser in the 87th minute, six minutes after Benik Afobe had put Millwall 2-1 up.

“It's a mixture of everything,” he said. “At every club I’ve been at I’ve tried to contribute with goals and assists, then if not try and help the lads who are playing, and that’s the most important thing at the minute.”

And on the possibility of promotion to the Premier League, which he achieved with Hull City earlier in his career, Snodgrass added: “Everybody might be in fear of that word, but it’s something as time goes by, people are going to ask questions, can we do it?

“I think what the manager is trying to get across is, just be you, because everything you are doing is great. We’re creating chances, scoring goals, not conceding many chances and we always stay in the game.” 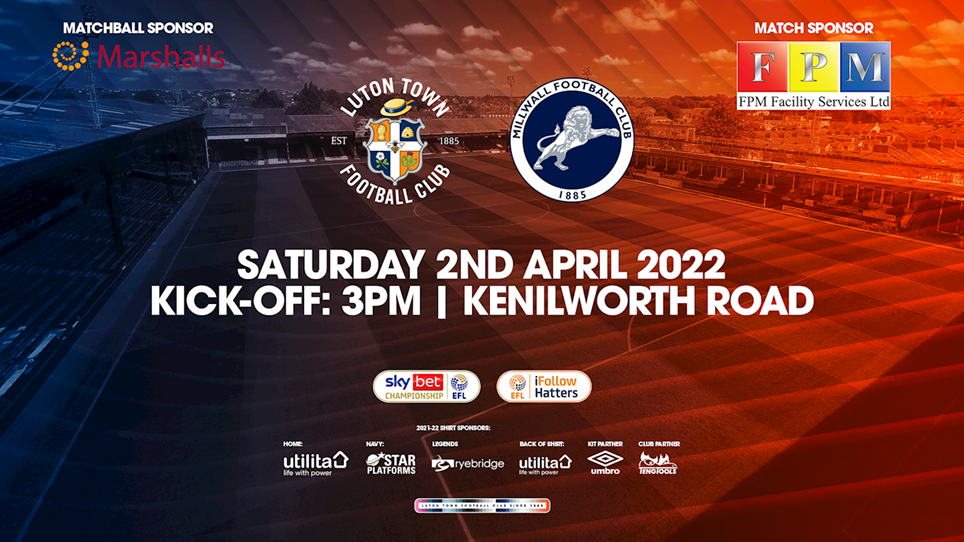 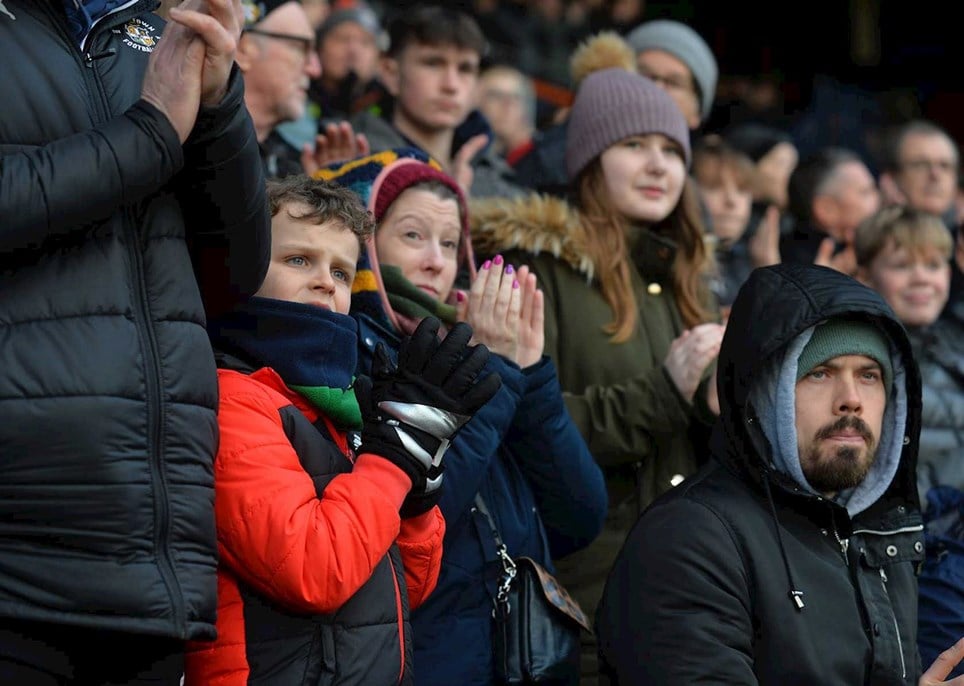 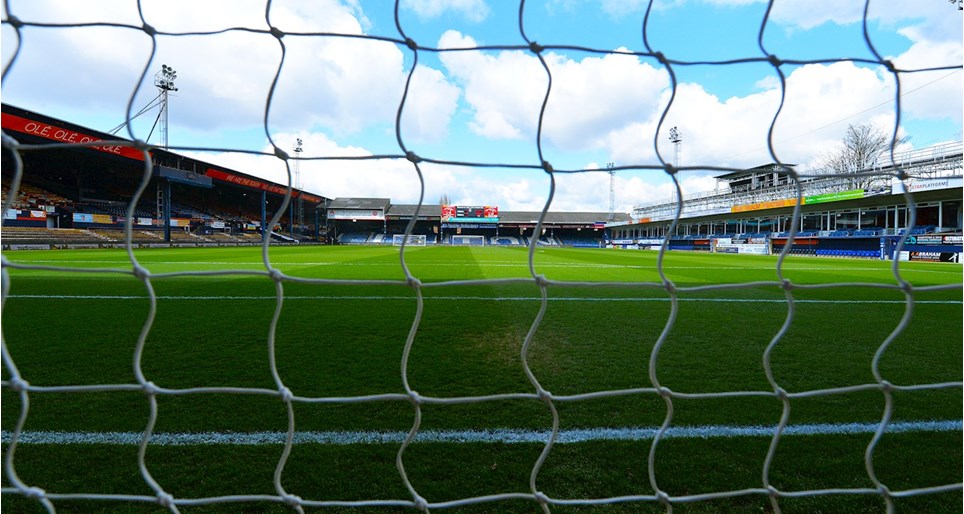 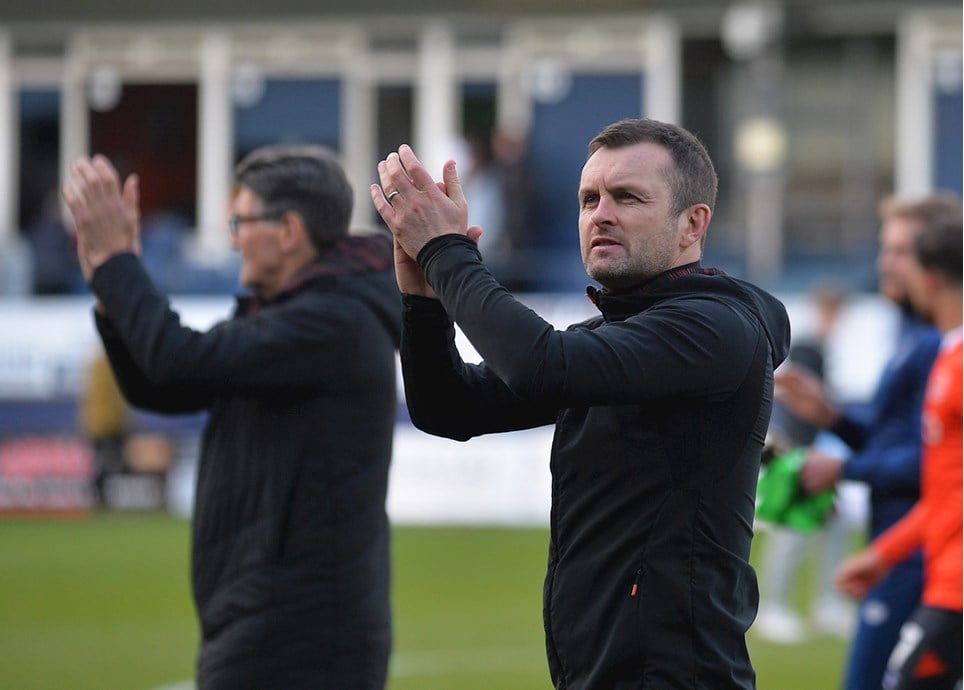 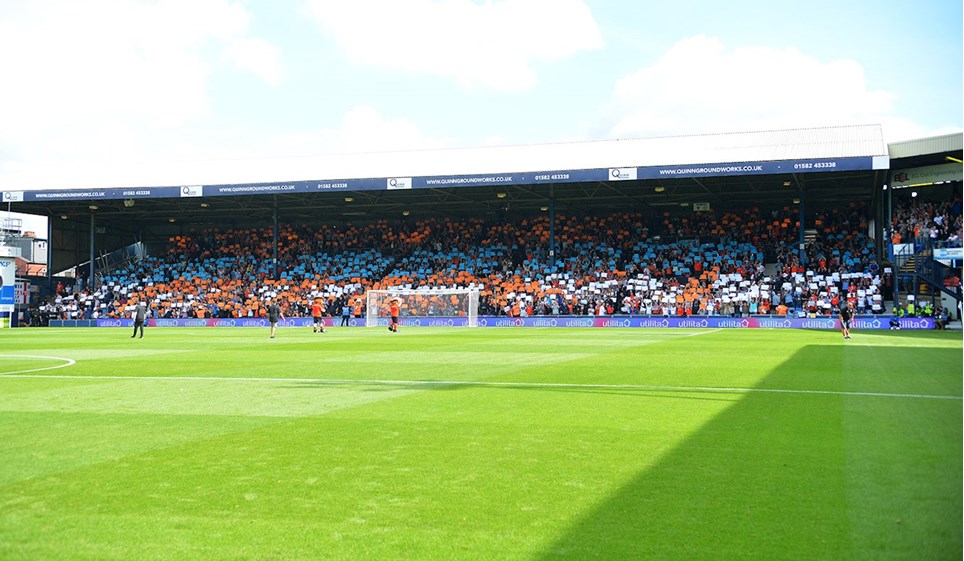