We are excited to announce the signing of forward Admiral Muskwe, who has agreed to join Luton Town on a permanent deal from Leicester City for an undisclosed fee.

Becoming the eighth new addition to Nathan Jones’ squad this summer, the 22-year-old has spent his entire career to date with the Foxes but gained senior experience previously with Swindon Town and most recently in the Championship with Wycombe Wanderers.

Muskwe played 84 minutes against the Hatters in April and featured 19 times in total for the Chairboys, scoring three goals, having helped Swindon to promotion from League Two in the second half of the 2019-20 campaign. 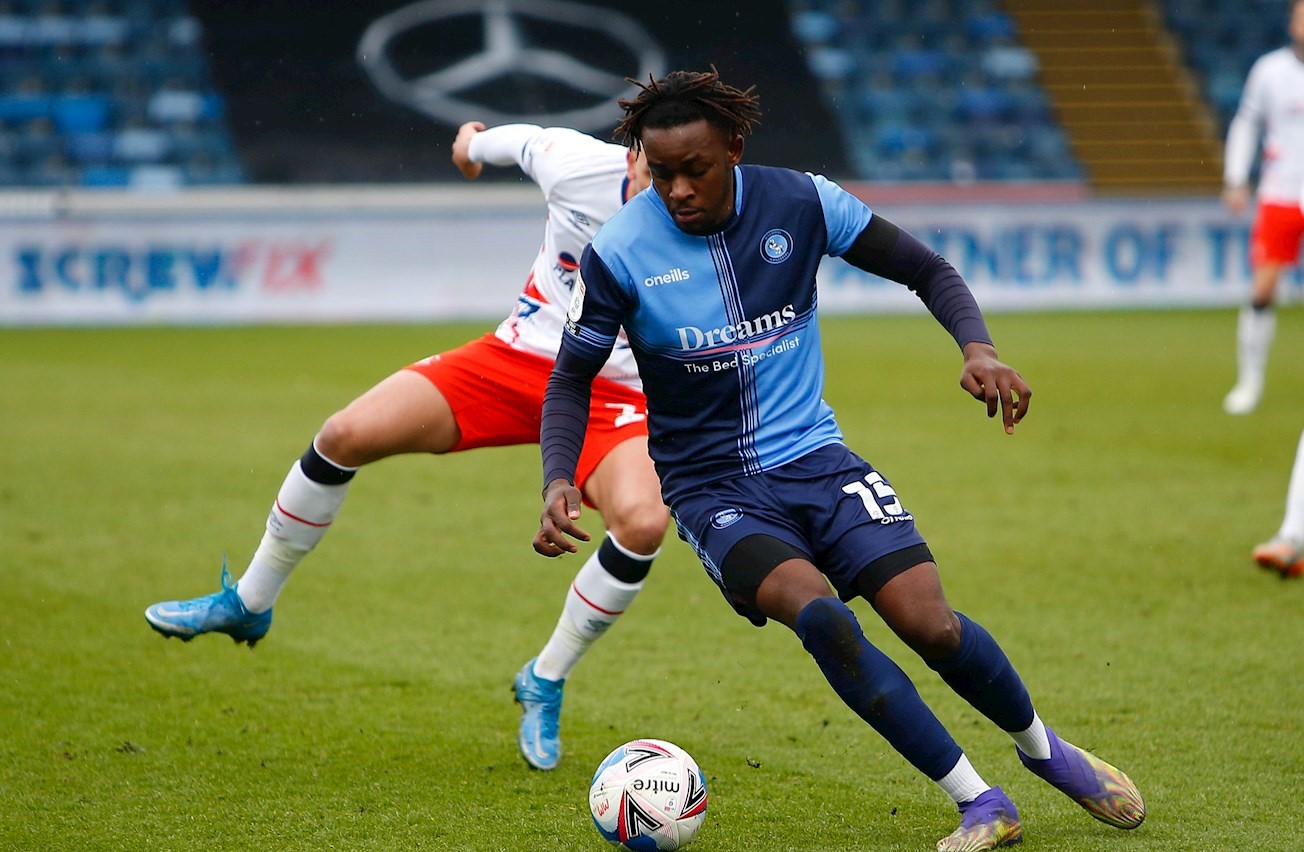 Capped by England Under-16s and U17s, playing for the latter when he was 15 years old, the full Zimbabwe international has been in Leicester's youth system since the age of nine and was named the Foxes' Academy Player of the Season in 2016.

He scored 23 times in 71 Premier League 2 appearances, including six goals in eight outings for City’s U23 side last term prior joining Wycombe, and now bolsters the Hatters’ forward options after the earlier additions of Fred Onyedinma, Carlos Mendes Gomes and Cameron Jerome. 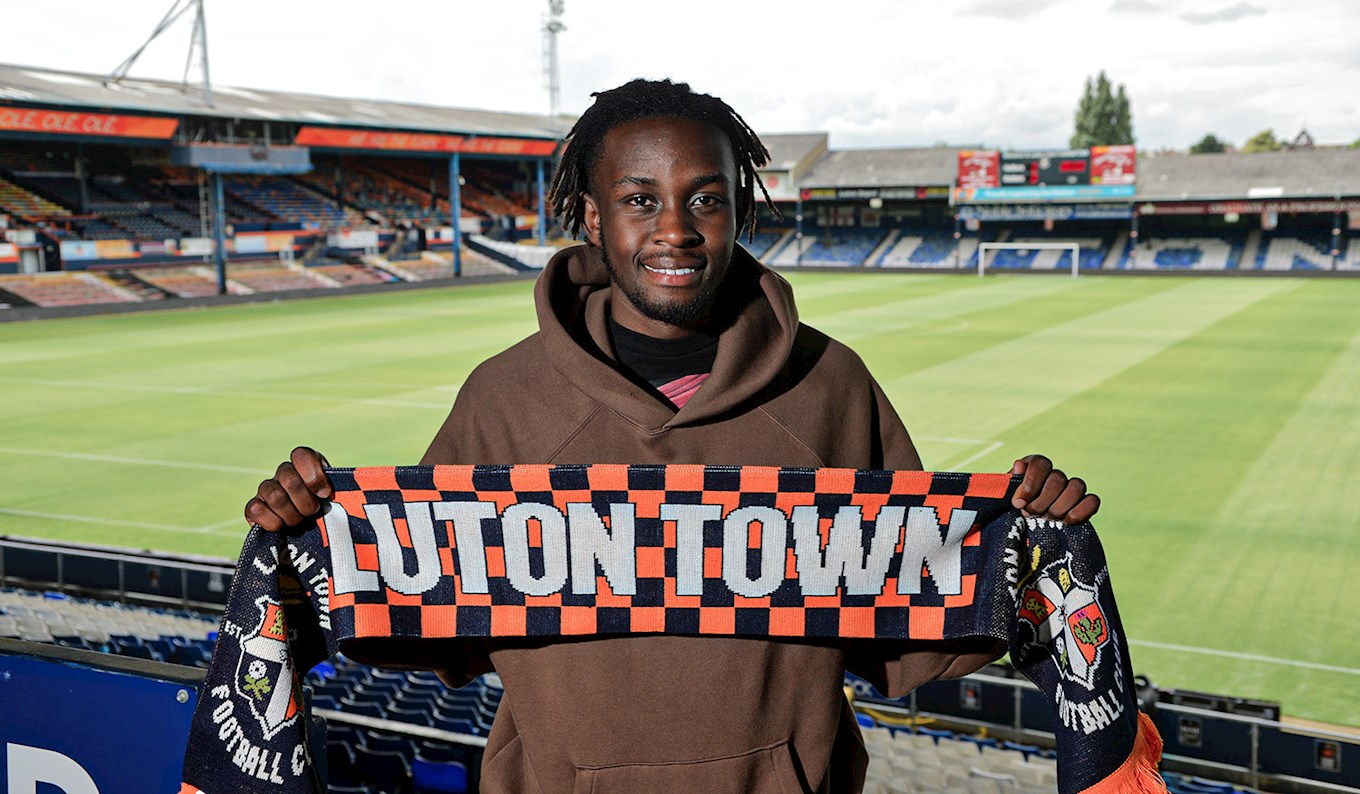 Manager Nathan Jones said: “We are delighted to have signed another player who has been a target for a while. We saw what a threat Ade can be when we came up against him at Wycombe last season. He’s gained valuable experience of the Championship from his time there.

“Coming from a wonderful club like Leicester, he has great pedigree and his arrival adds quality right across the front three as he can play numerous roles. Having beaten a number of other teams to his signature, we can’t wait to get working with him.” 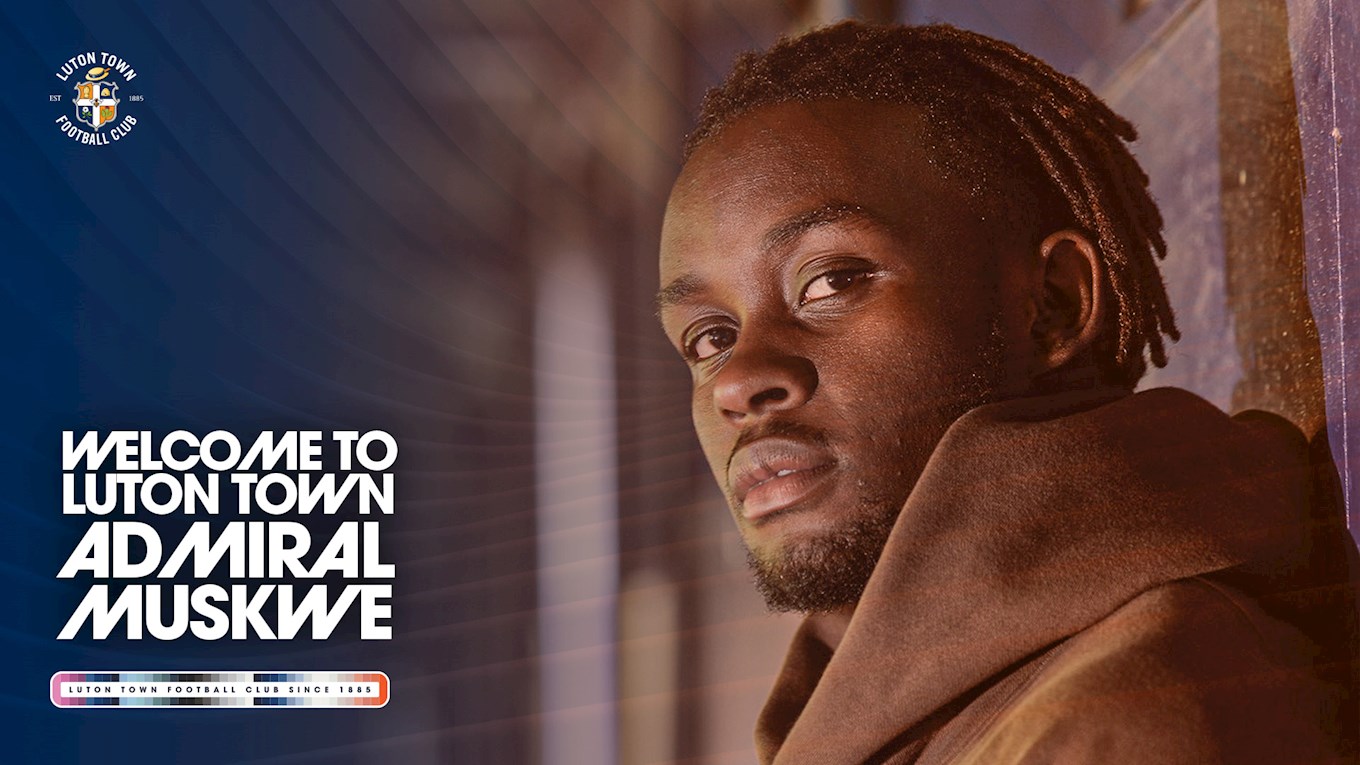