"I am direct, like to score goals, like to work hard for the team and provide assists. Ultimately I am a team player who is looking to get wins for the club."

Admiral and his twin sister Adelaide were born in Harare, the capital of Zimbabwe and later moved to England, age three.

His sister represents Zimbabwe in Netball and was a member of their squad for the 2019 Netball World Cup, historically a first ever appearance at the tournament for the nation. 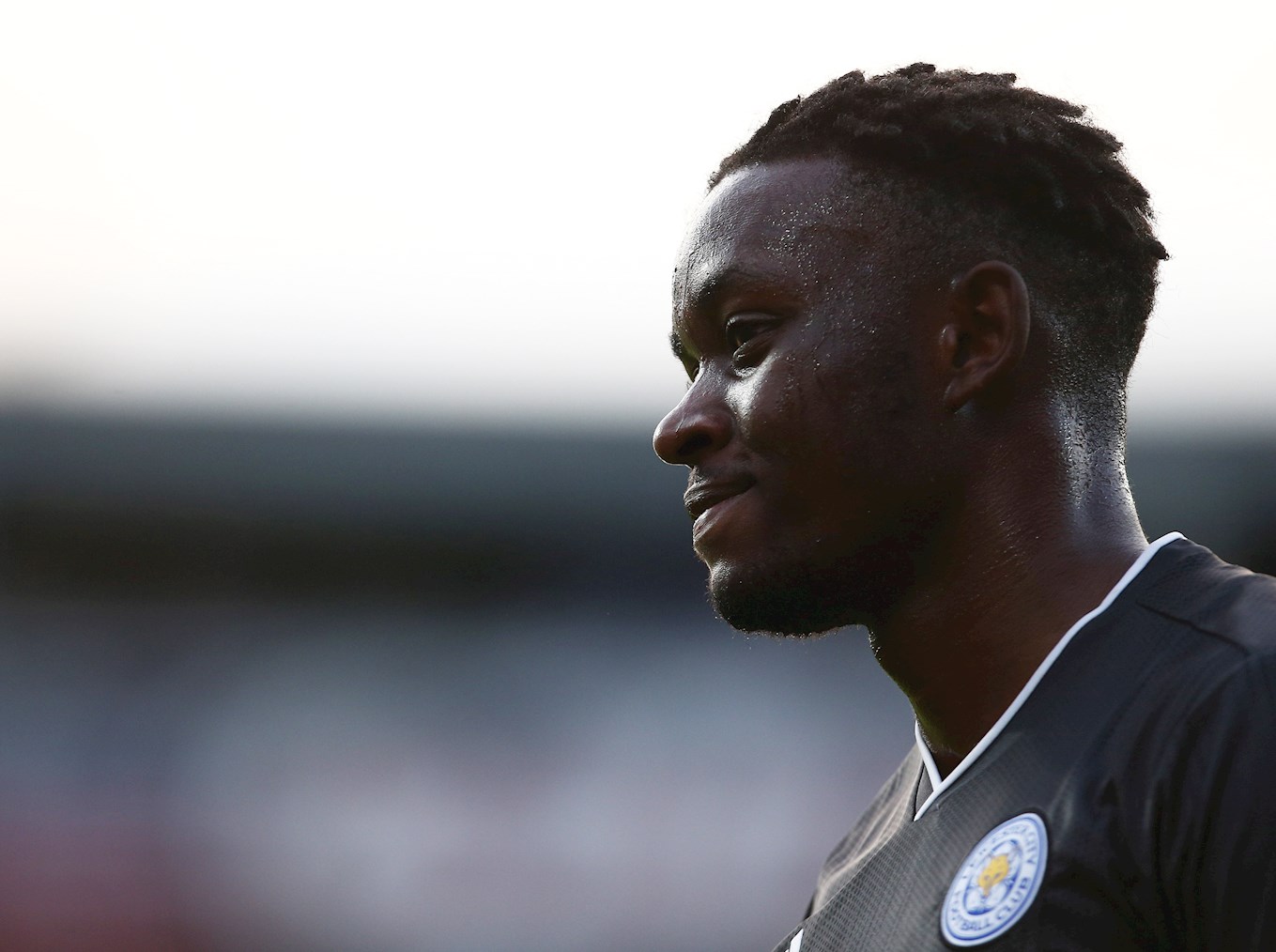 The forward joined Leicester’s academy at the age of nine and has represented the Foxes at Under-18s and Under-23 level, as well as in the Hong Kong Soccer Sevens tournament.

For the 2015/16 campaign he was awarded the club's Academy Player of the Season award and one month later, signed his first professional contract with the club.

Though he never appeared for the first team, he was a regular contributor in-front of goal for the U23’s and made 85 appearances in total – scoring 29 goals. 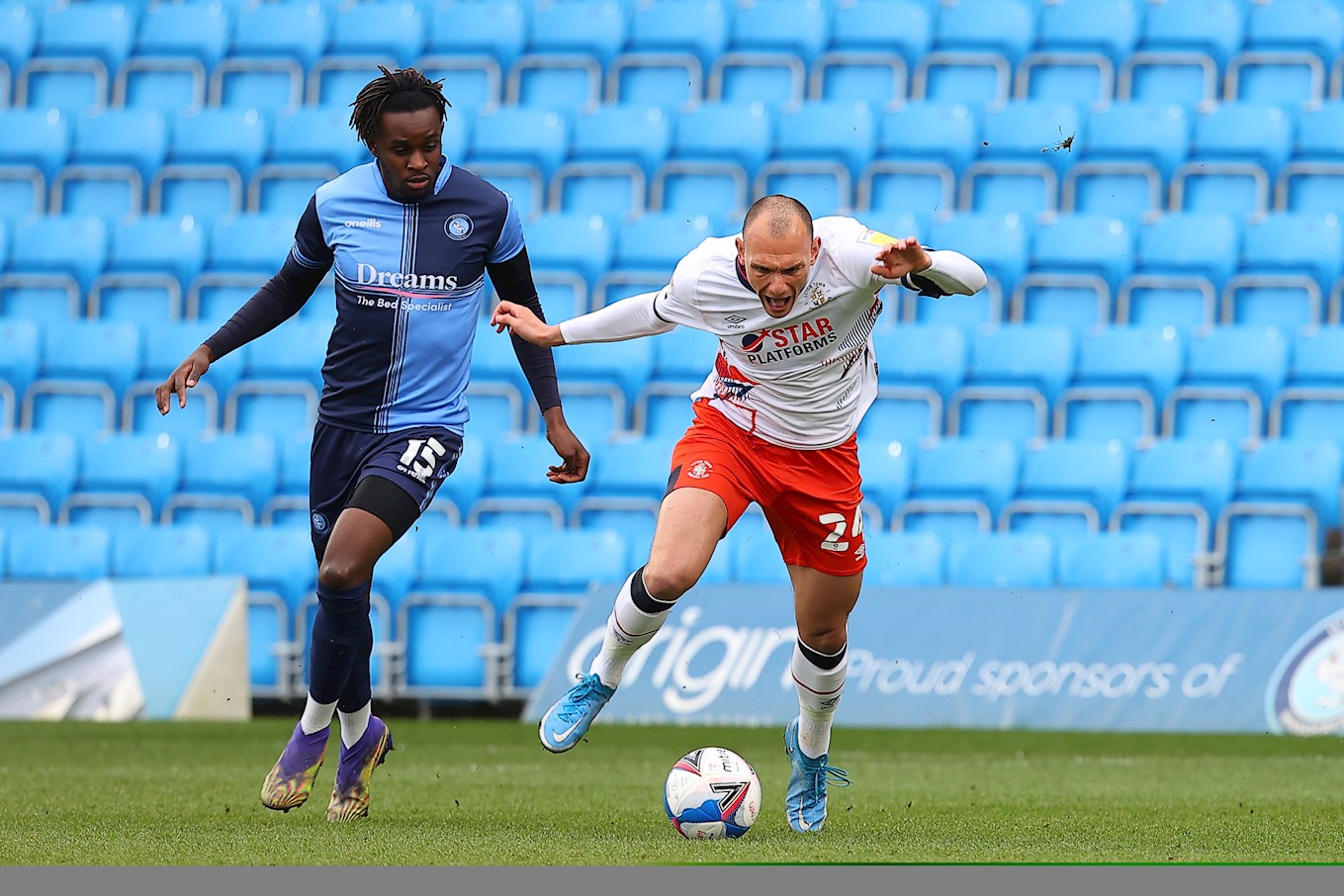 Prior to his time with Wycombe last season, Muskwe first gained senior experience with Swindon Town in January 2020.

He made five appearances for the Robins before the coronavirus pandemic halted play - though Swindon were later awarded promotion to League One as champions based on points-per-game.

After a spell back at Leicester, he was tested in the Sky Bet Championship with Wycombe under the management of Gareth Ainsworth.

The Zimbabwe international scored on his debut against Brentford, before scoring twice more in 17 league appearances, the latter of which he scored versus Swansea – a goal that was voted Wycombe’s Goal of the Season.

Muskwe represented England at under-17 level, making his debut for the Three Lions in the 2014 U17’s Nordic Tournament – a competition which England have won 10 times, the highest amount of any nation.

He scored twice against Iceland in a 5-1 win, a game in which Liverpool and England star Trent Alexander-Arnold also started in.

However, his international allegiance is now with Zimbabwe, whom he made his debut for in 2017. He scored his first goal in a 3-1 victory against Somalia in the World Cup qualification first round and has since earned a further three caps. 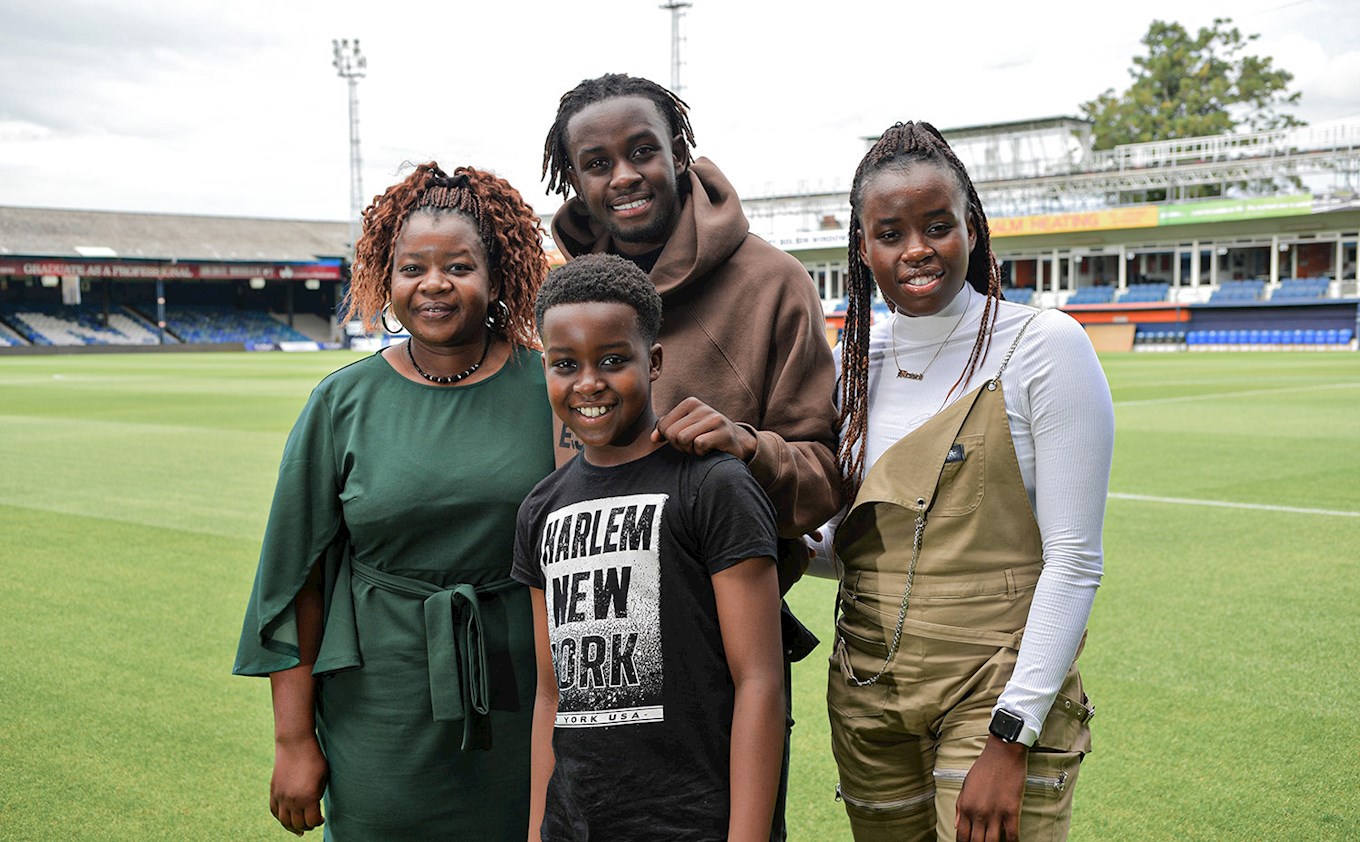