Luton Town Football Club 2020 Ltd (LTFC 2020) was formed in 2008 by a consortium of born-locally, passionate Luton Town supporters with the absolute objective of correcting the imbalances created by many years of previous mismanagement which led the Club into three administrations and ultimately condemned it to non-league football.

As the title indicates, the company is named after the year of the Club's re-birth; 2020 – thus giving itself twelve years from formation to position to get the Football Club back to what should be considered as its natural level in the pyramid and hierarchy of the English game.

The LTFC2020 board believes that a successful football club is not only one which can win trophies and titles but also one which is able to do so whilst embracing its supporters and engaging its community, conducting itself in the sporting spirit or fair-play and a socially inclusive moral code. The next generation of successful football clubs will be those that are able to ensure that the team, its commercial operations and, vitally, its fan-base pull together.

As part of a much larger mission statement, the document includes the board's ambition for the Club's style of football, and its youth development. 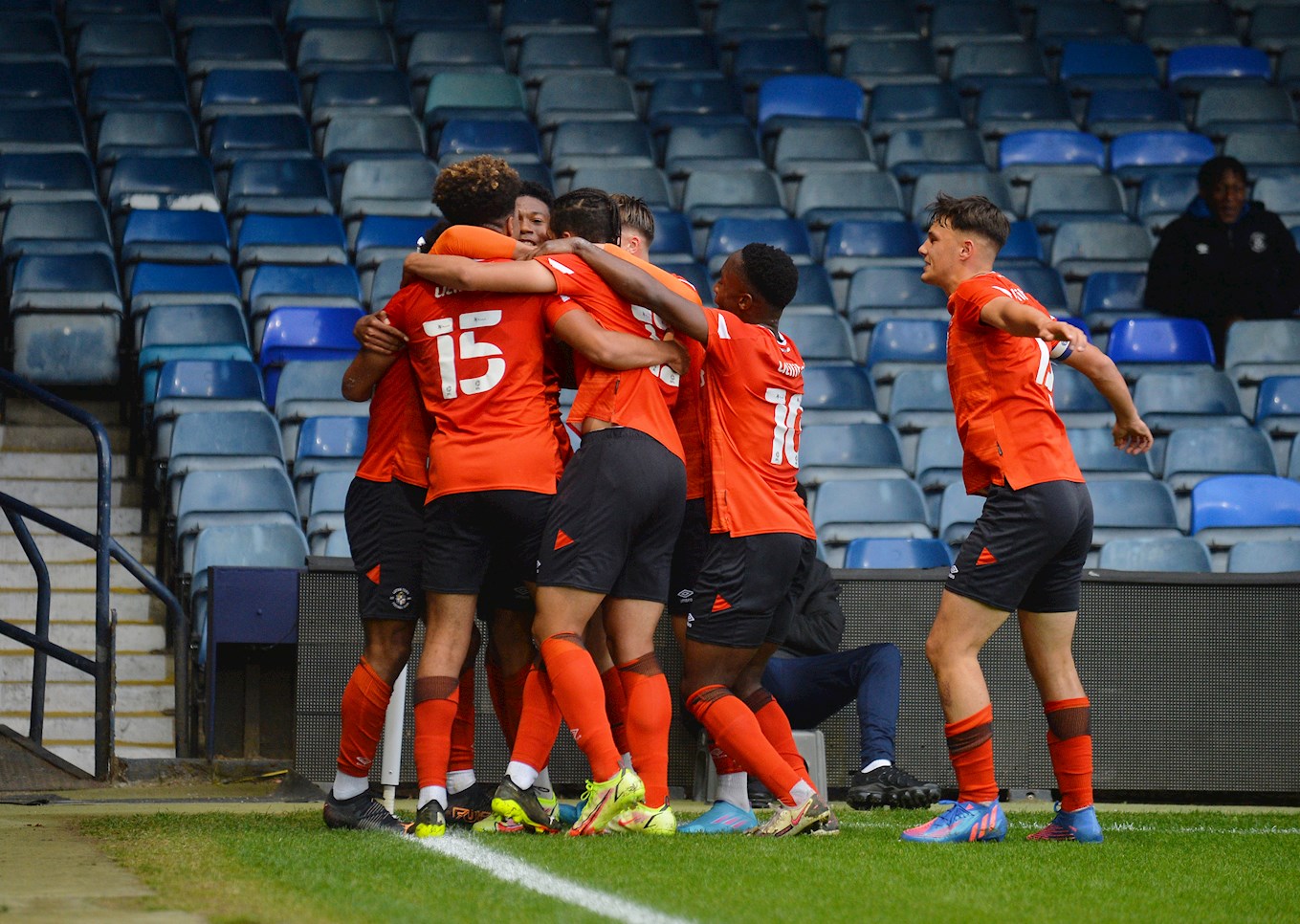 Being a Club whose custodians all have a local history and a desire to become a driver for social inclusion and cohesion, the professionalism, conduct, performance and character of every member of staff and player shapes the culture of the company, none more so than the academy. Not only does the youth academy have a duty to provide young, emerging talent to contribute to the first team’s success but its professional presence and success provides the inspiration for every young boy to aspire to, resulting in a successful community scheme. 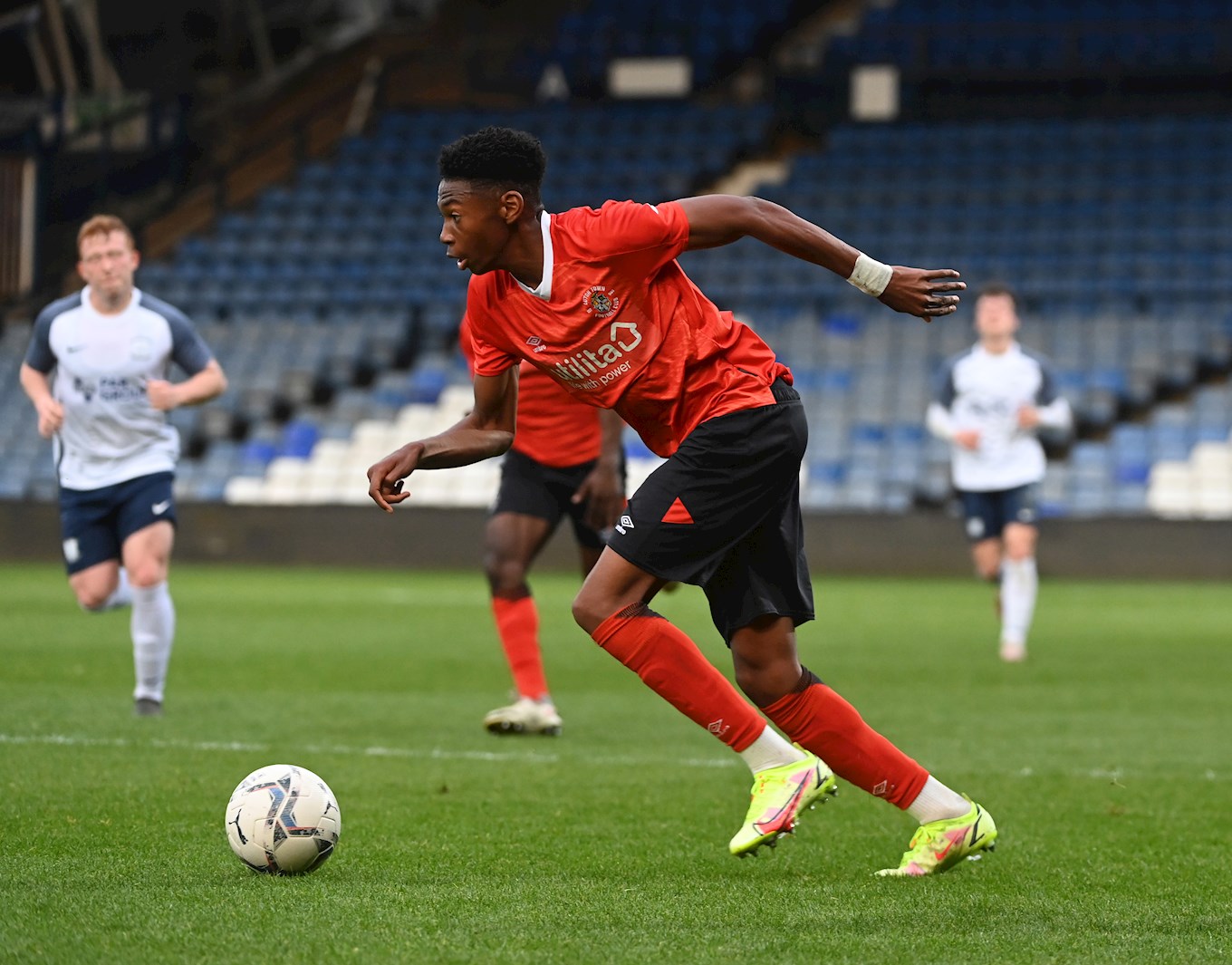 It is held within the heart of the club to repay this loyalty with a notable style of football which stays true to its roots.  This loyalty has remained for the club through highs and lows, promotion and relegation.  It is important that the rich tapestry which has been created by this Club over the years continues to provide the Town with a heartbeat that it can be so proud of.

Luton has been a Football Club that tries to play football the right way.  The Club looks to honour the football played from eras gone by from the John Moore/Malcolm MacDonald days of the 1970s to the David Pleat era of the 1980s right through to the present day. The Club and its supporters are passionate about the team playing good, attacking, winning football and continuing to do so moving forward.

The Academy strives year on year to supply players that the town can be proud of.  Players such as Jake Howells, Frankie Musonda & James Justin typify this legacy.  Demonstrating excellent core values as young men whilst representing their local club on the field of play is a vital ingredient that we demand.

The culture within the Club looks to create honest, hard-working players for the first team that typify our statement of values.  We look for our staff (from all disciplines) to lead by example in this and expect the players that our Academy creates to follow this behavioural trend.