Luton Town secured their place in the Sky Bet Championship play-offs with a 1-0 win over Reading at Kenilworth Road.

A moment of brilliance from Harry Cornick was the only goal of the game, as the forward stole the ball from goalkeeper Orjan Nyland to put Luton in front.

The win means the Hatters finish in 6th place in the Championship, securing their spot in the play-offs, where they will face Huddersfield Town.

The game kicked off with superb support from the Town faithful, and Jerome had the perfect opportunity to open the scoring with less than a minute played. After being put through by Clark, the 35-year-old’s effort was saved comfortably by Nyland.

The Hatters continued to threaten in the game’s early stages as Jerome headed the ball into Campbell’s path, but the Town Player of the Season couldn’t keep his volley down.

Campbell had another chance to give Town the lead, but the Scotsman’s header didn’t trouble Nyland.

Bradley was the next to threaten the Royals’ goal as he got on the end of Bree’s free-kick, but his header was claimed by Nyland.

Matt Ingram, making his home debut for the club, was called into action as he denied Ovie Ajaria’s effort.

Town continued to have efforts on goal, and Bree came within inches of the opener, but saw his free-kick go just wide of the post.

On the stroke of half time, Town went in front. Cornick reacted quickest as Nyland rolled the ball out, stealing the ball from the goalkeeper and passed the ball into the empty net for the opener.

Town were straight on the front foot in the second half, as Bree’s cross was perfect for Cornick, who couldn’t keep his header down.

Bree then had an effort goal himself, as the ball fell into his path. His curling effort was over the crossbar, however.

Jones' men continued to search for a second, with Jerome threatening next. The striker got beyond a Reading defender and saw his effort come out off the crossbar.

The Royals fought back with chances of their own, as Michael Morrison’s header was saved well by Ingram.

Goalscorer Cornick was replaced not long after the hour mark, with Admiral Muskwe coming on in Town’s first switch of the afternoon.

A superb piece of defender from Bradley kept the Hatters ahead. From a Reading corner, the ball fell for Morrison, whose blasted effort could’ve gone anywhere but for the Town captain blocking the ball for a corner.

Robert Snodgrass was Town’s second switch, with the 34-year-old replacing his countryman Campbell.

Both sides would have half-chances as the game went into its dying embers, with neither goalkeeper really threatened in the late stages.

With the game about to enter stoppage time, Danny Hylton was the third and final switch from the Hatters.

The victory secures Town’s place in the Championship play-offs, where they will meet Huddersfield, with the first leg taking place at Kenilworth Road on Friday night. 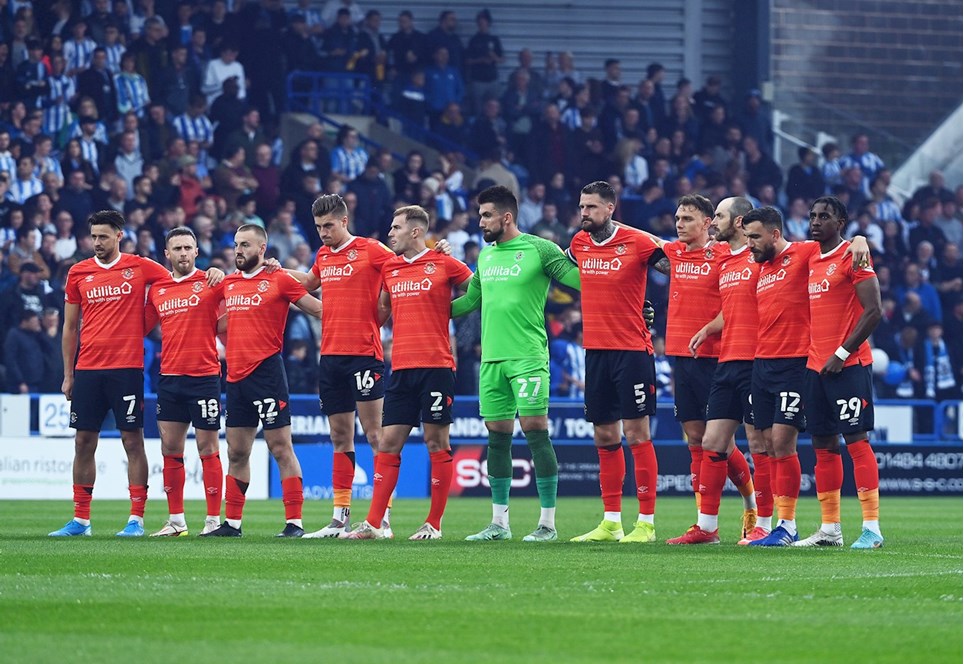 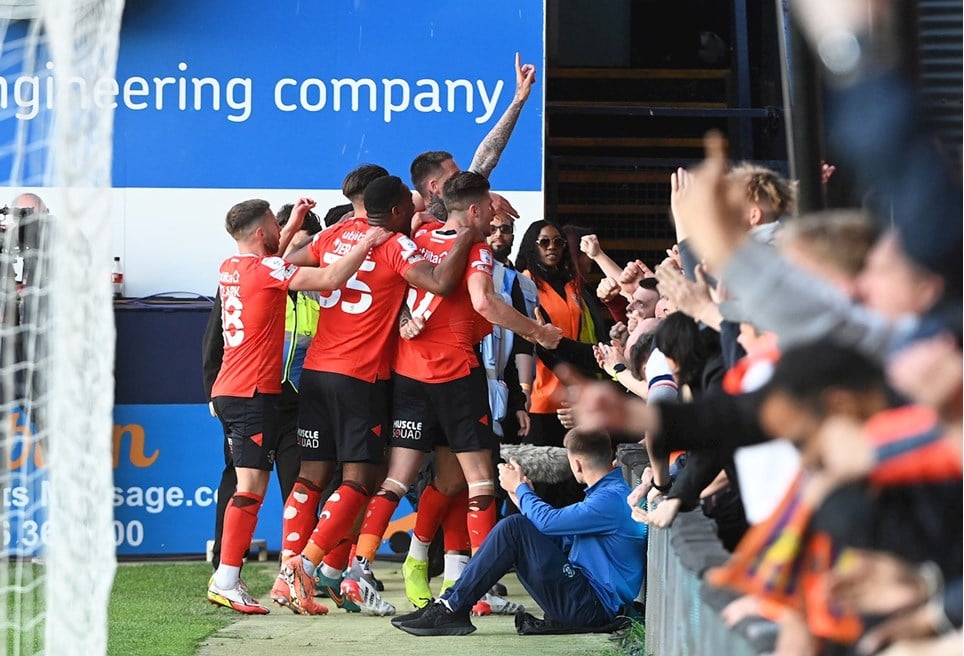 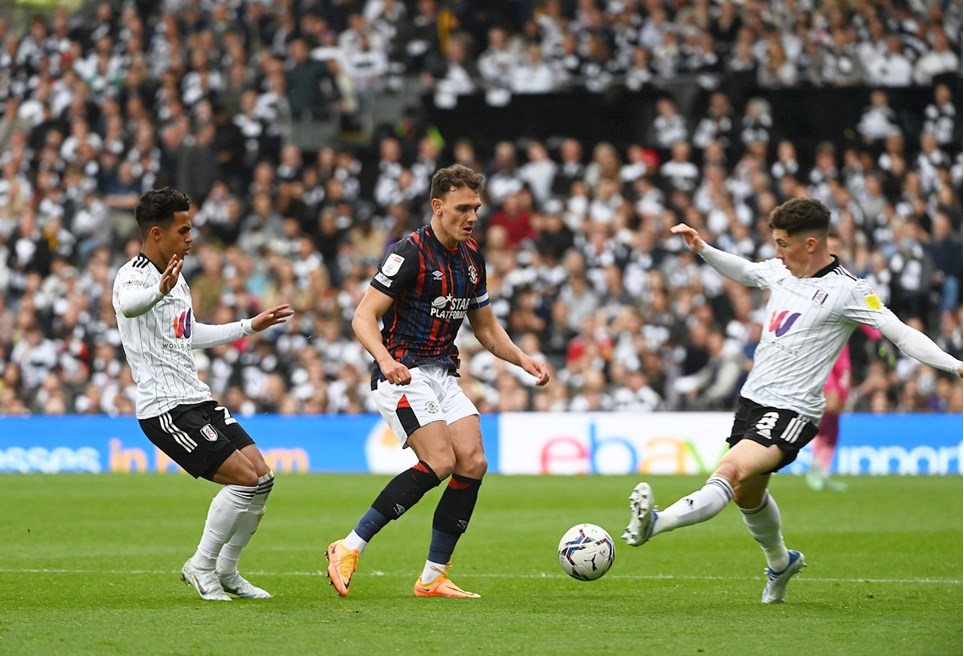 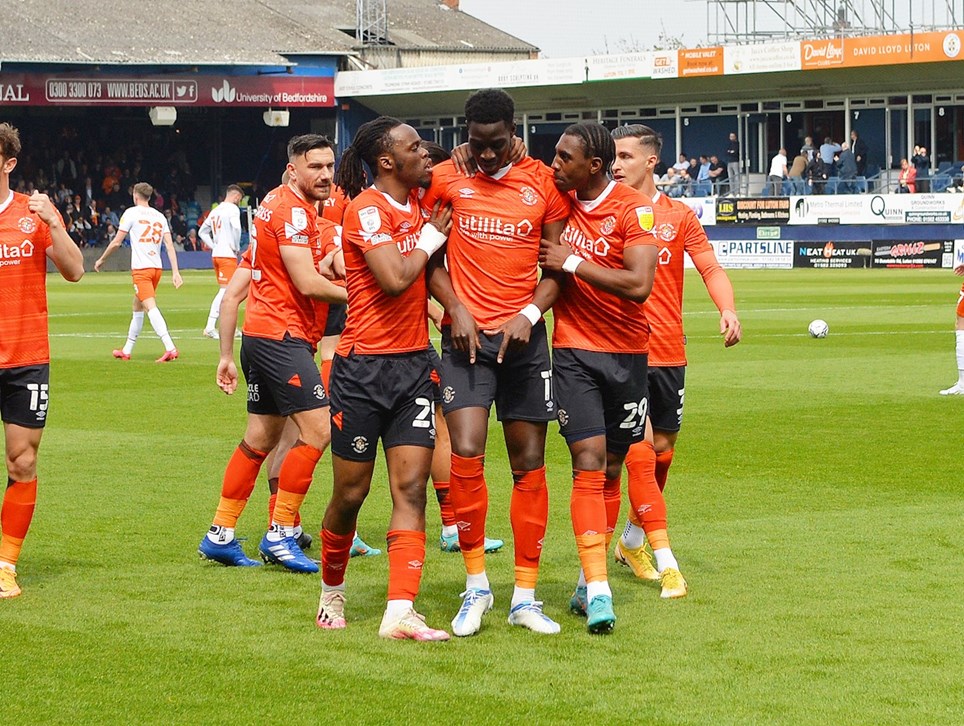