Nathan Jones said his overwhelming emotion was pride after a late defeat in the play-off semi-final second leg against Huddersfield Town this evening.

Jordan Rhodes scored the only goal of the game in a tight encounter at the John Smith’s Stadium but the Welshman was keen to take the positives from what has been a brilliant season.

“Really disappointed but it is just overshadowed by the pride I have for the football club and how we’ve gone about it,” he told BBC Three Counties Radio. "We were outstanding tonight, we were the better team and we showed have won. We had better chances, more corners, just couldn’t find the opening.

“It’s heart-breaking because we can clear the ball and we don’t. We give the foul away and then they scored with the way they know best with a set play. Congratulations to them but I’m so proud of our team tonight, we should have won the game.

Lastly on the season as a whole, Jones said: “It has been superb, I am so proud of them and how we’ve gone about our work and everything. We will be better from this, we will come back and learn and we will go again.” 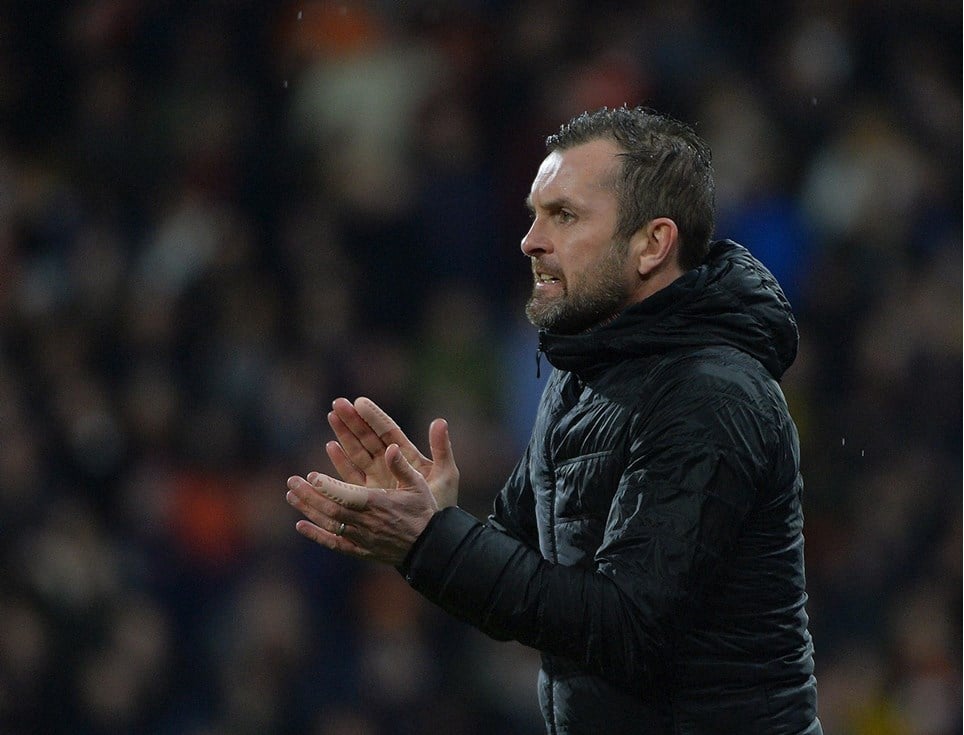 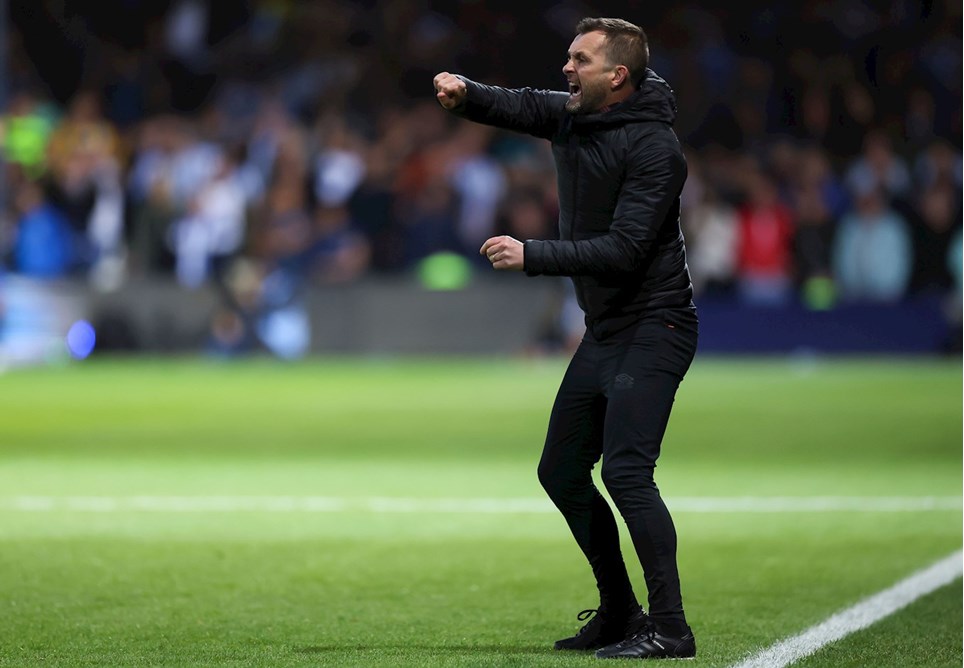 
Nathan Jones admitted it was a fair result as the two sides head into the second leg level after a 1-1 draw at Kenilworth Road. 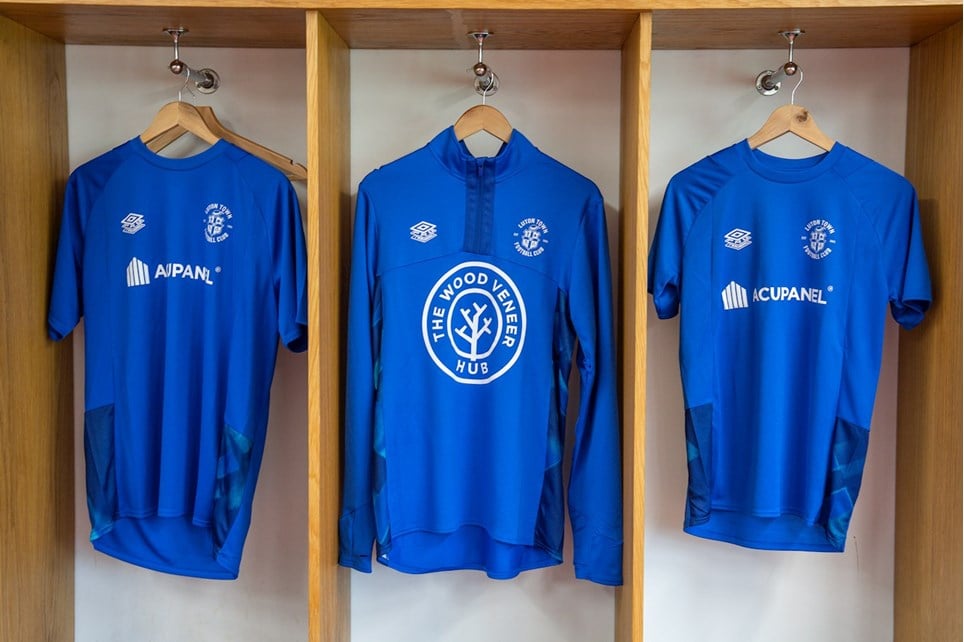 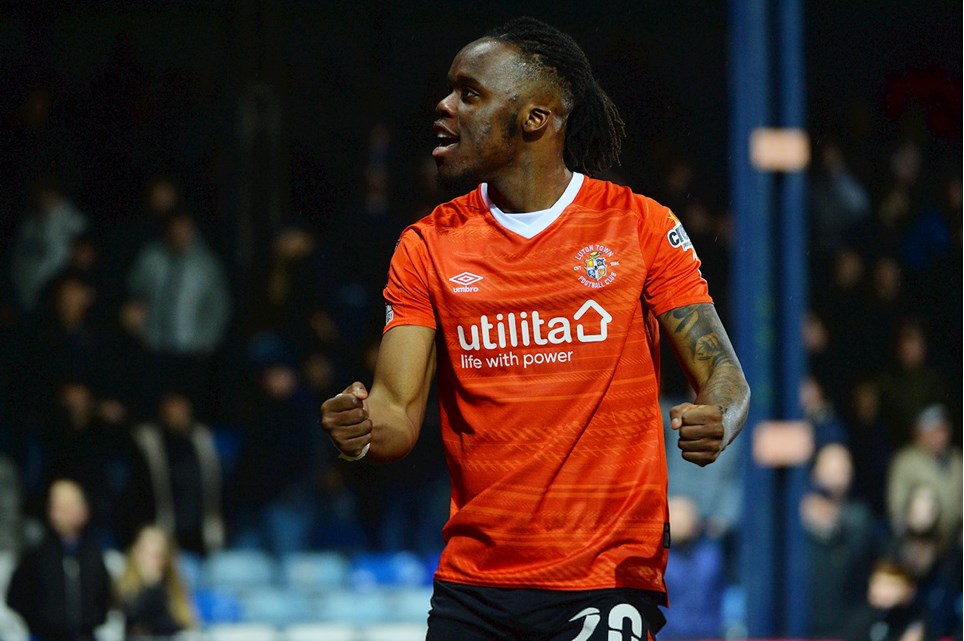