Kal Naismith admitted there is simply no time to be down after defeat against Fulham with the season finale in just a matter of days.

Him and his teammates have it all to play for knowing victory against Reading will guarantee a place in the top six, and Naismith reinforced the importance of finishing what has been a fantastic season in a memorable way.

“We have one game to go, we’re in an unbelievable position so there is no time to be down. Disappointed here but recover well. The boys have been absolutely outstanding this season and we have a great day on Saturday to look forward to. It’s their day today but it will be our day on Saturday I’m sure.

“The boys have been incredible. Regardless of what happens Saturday, I’m proud of every single player. The standards we have put on each other, day in and day out. The standards the coaches have set, every player to a man has taken it on. We’ve had an unbelievable season, we’ve worked hard for everything we’ve got, it wasn’t our day today, but we will go again Saturday, one more big game to do something special.

“It was a tough 90 minutes," Naismith reflected. “They are a great team, league champions and fair play to them. That can happen here if you’re not quite at it and they are bang at it."

The injury list was extended once again as Allan Campbell was ruled out in the warm-up, and Fred Onyedinma suffered an injury during the match, to which the Scotsman said: “You prepare all week in one system, and I feel sorry for the gaffer.

“Everyone has just gone down, we tried to put a system together, we worked on a plan all week and then Al, who wouldn’t complain about an injury unless he wasn’t feeling it, hopefully he will be alright for the next game. I stepped forward when Pottsy came in who did nothing wrong but came in against a Fulham side who were exceptional, and we were off it as a team.”

The Hatters have pushed boundaries all season and don’t intend to stop with one huge game to go against Reading at Kenilworth Road this weekend.

“We don’t need recognition from other people, we know what we’ve done day in and day out. Driving each other, a positive environment, everybody is learning, everybody is on the same page.

"We have been outstanding as a group but it will be up to people to judge at the end of the season regardless of what happens from here on in. We’re not happy to settle here, we will go again for a big game on Saturday.

“I’m glad this result happened because people will be doubting us now. Teams that are in the play-offs will be looking and saying, ‘I hope we get Luton’, well let’s see then because we don’t have many bad games like that.” 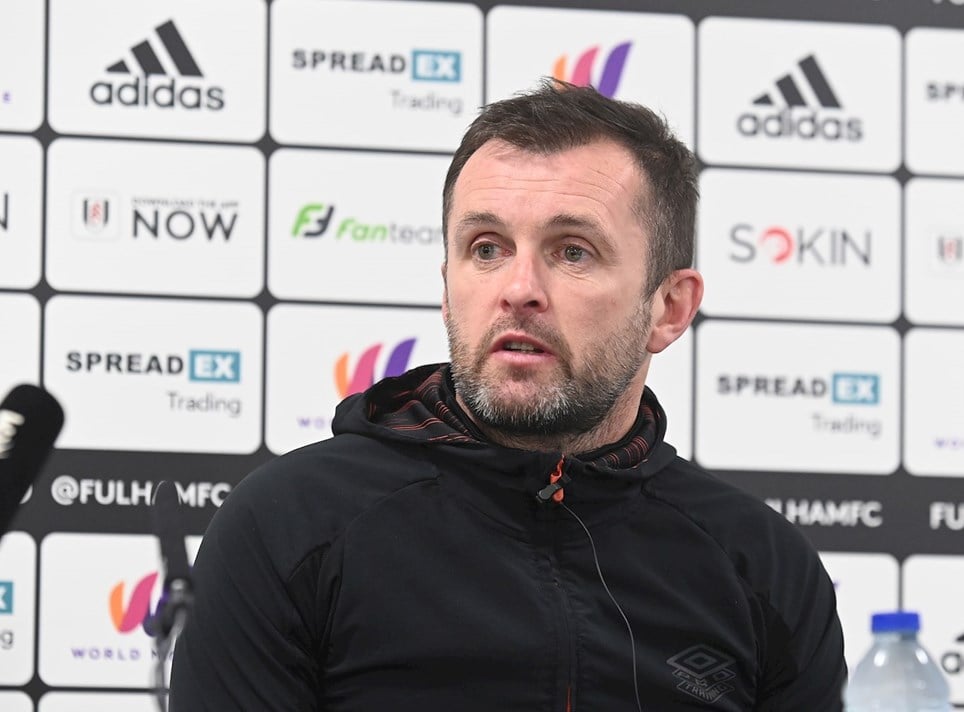 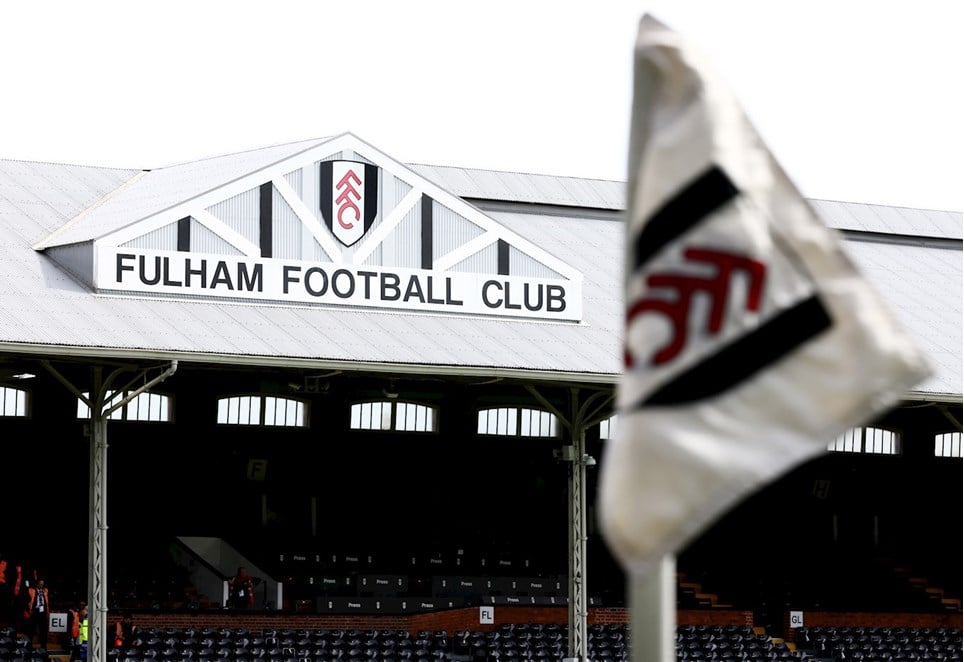 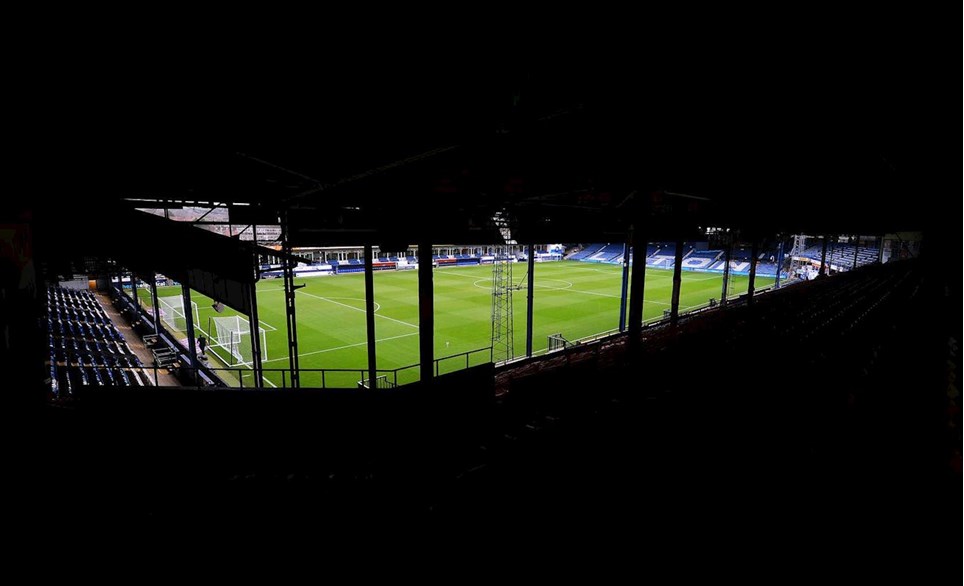 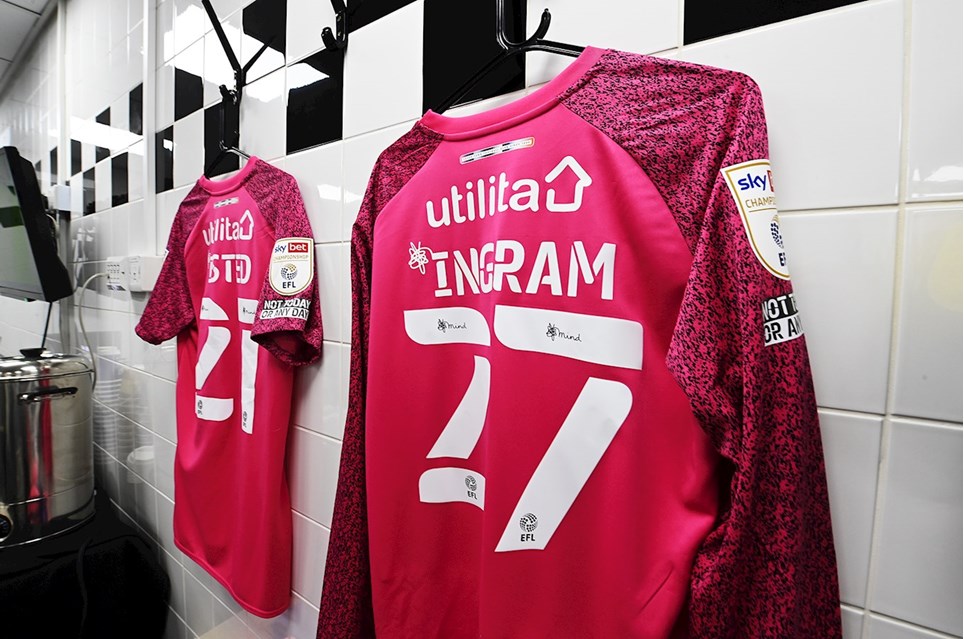 Team News | Your Hatters to take on Fulham