Matt Ingram said the opportunity to extend his emergency loan agreement at Luton Town was ‘too good to turn down’ as he looks ahead to the play-off semi-final against Huddersfield Town.

Brought to Kenilworth Road following the serious knee injury James Shea sustained last month, Ingram made his debut at Fulham on Bank Holiday Monday before playing a big role in keeping a clean sheet on the final day of the regular season against Reading.

Speaking about how the move came about in the first place, Ingram admitted: “It has been mental! Obviously getting Hull safe, I then got dropped to the bench to allow Nathan (Baxter) to get a few games at Hull, and I was looking forward to my summer really. But then this came about, and it was too good an opportunity to turn down.

“We (Hull) played Bristol City on the Saturday and Luton had Fulham on Monday on TV. I woke up on Sunday morning to a million missed calls from Hull, and then the gaffer at Luton and Kev Pilkington, the goalie coach, called me and it was all sorted Sunday morning.

"I then had to go and train Sunday afternoon, travel and then play Fulham on Monday - which we all know was eventful!” 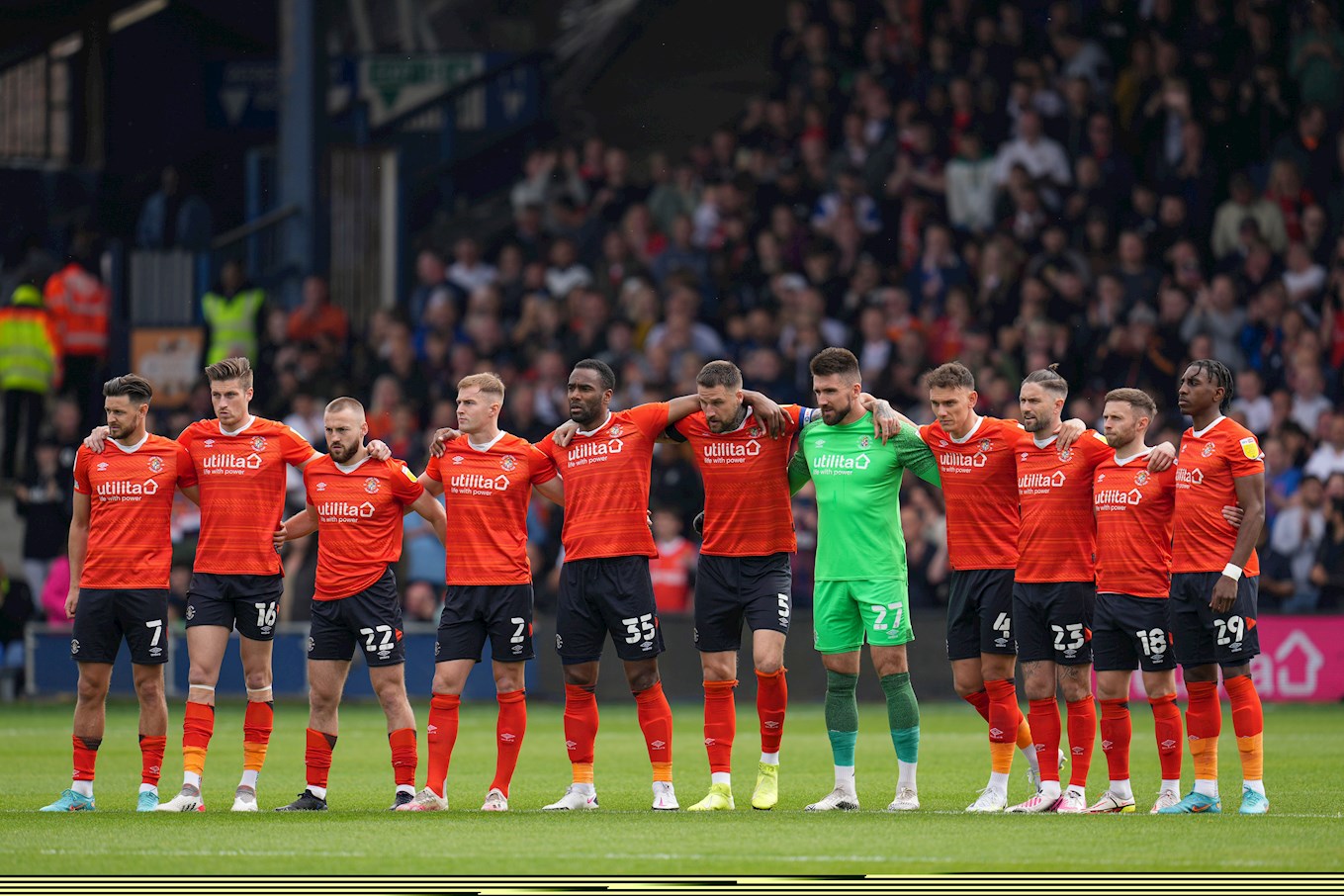 But despite the initial adversity he faced at Craven Cottage, Ingram is looking to grab the opportunity with both hands, especially after cancelling his honeymoon to the Maldives so that he could be involved in the Hatters' play-off matches.

“As the gaffer said in the press on Saturday, I had a honeymoon booked but that’s had to be cancelled now as I was meant to go away on the 15th, but it was an opportunity I just couldn't turn down," said the 28-year-old, who married wife Amelia last year but was unable to have his honeymoon due to Covid travel restrictions.

“To play in the Championship play-offs, some players never play in them in their whole career, so to get that opportunity was far too good to turn down.

“Hopefully we get all the way to the play-off final and then we’ll look to rebook after that, but my focus is very much on Friday, very much on the game, very much on football. The honeymoon has taken a back seat and that will get sorted out when it gets sorted out.”

Ahead of the first leg at Kenilworth Road on Friday night, the goalkeeper is already familiar with just how important the fans can be.

“It is a great old stadium," he said. "The atmosphere is fantastic, it is a real tight ground, small pitch, fans are almost on top of you and it’s a horrible place to go as an away player. As a home player it’s fantastic, having all those fans cheer you on, I got my first taste of that on Saturday and I’m looking forward to it again on Friday.” 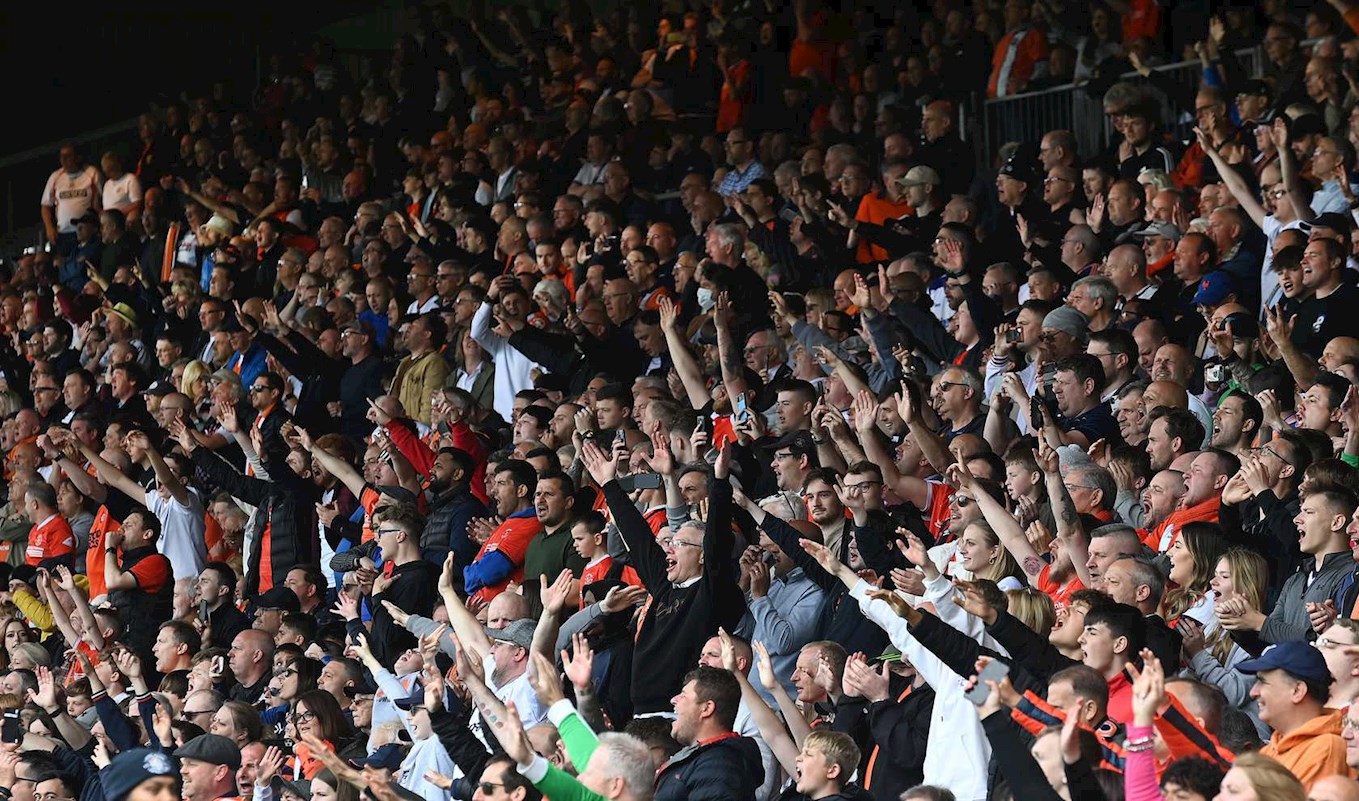