We are pleased to announce that Allan Campbell has won the Diamond Player of the Month award for February!

In a month where the midfielder was nominated for the Sky Bet Championship monthly player award, Campbell played every minute in the month and impressed with his tenacious performances and was the overwhelming winner with 69 per cent of the vote.

The Scotsman scored the opening goal against Barnsley before winning the clubs’ Goal of the Month award for his spectacular effort versus West Brom in the 2-0 win.

That win was then followed by two more consecutive league wins against Stoke City and Derby County, the first time Luton have managed a three-game winning week in the Championship since 1996.

We can also also advise that Diamond Season Ticket holder David Mackie has been drawn from the hat from those that voted for Allan. He will receive two seats in hospitality and the opportunity to present the monthly trophy at the home fixture against Preston North End on Wednesday evening. 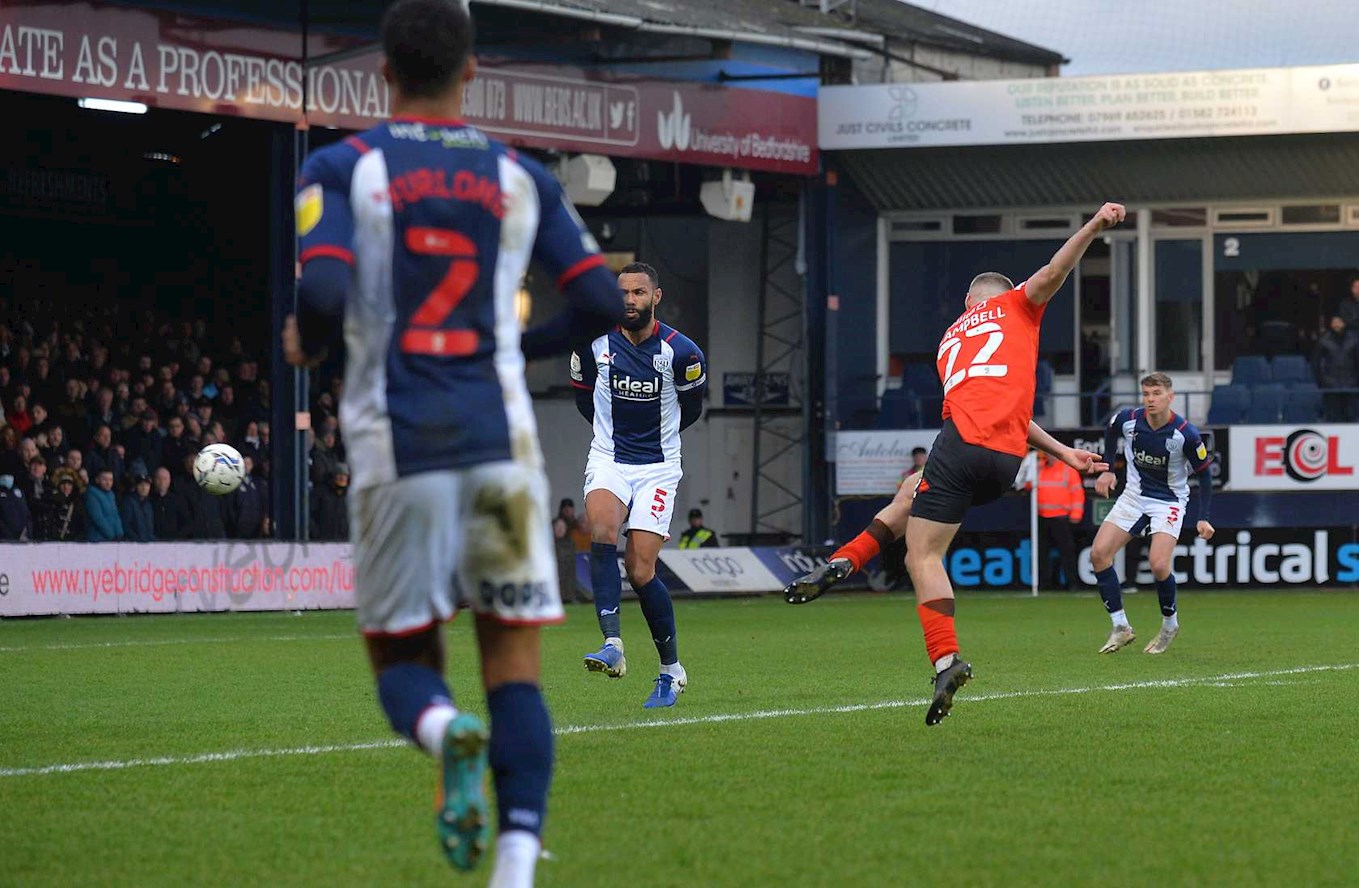