Fred Onyedinma is looking to push on and contribute even more this coming season after injury curtailed his first campaign as a Hatter.

He and his team-mates took to the field once again as they kicked-off pre-season preparations against Hitchin Town.

After playing 45 minutes at Top Field, Onyedinma said: “It was good to be back out there. As a team we’ve got some new signings, so it was the first game to dust the cobwebs off and go again for pre-season in Slovenia.”

The 25-year-old missed the last three matches through injury and spoke of his frustration as he watched on in the play-off semi-final.

“It was frustrating especially towards the end during the play-offs, I wanted to be part of the team but we have to look past that now and just look ahead to this season.

“I still had to do some work because the injury was quite serious. I just have to be patient, keep getting fitter and fitter and push on from there.

“I really wanted to play so I wanted to do everything I could, but we have to move on and build from last season.

“For me personally, I want to push on. I know there is more to come, more to give, and I want to try and keep fit and help the team as much as I can.” 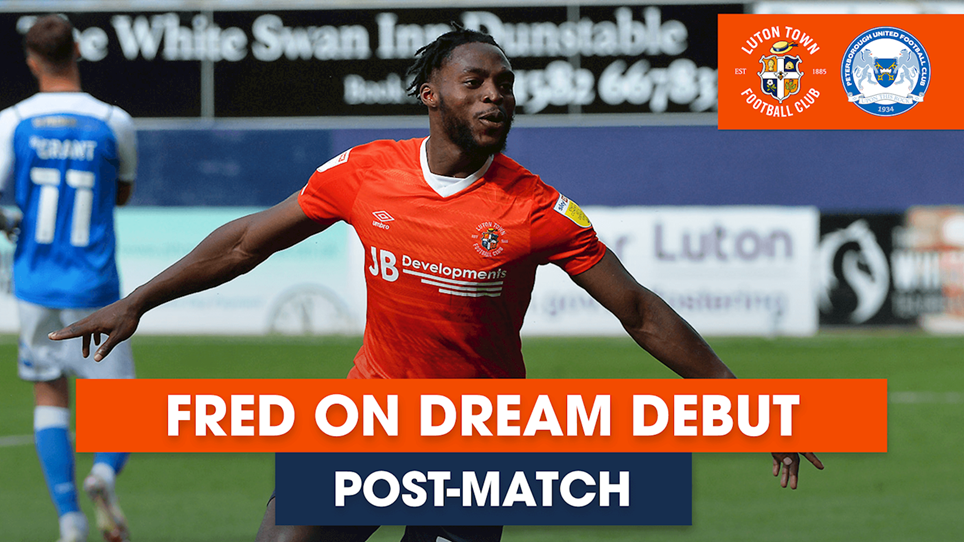 Fred Onyedinma | "It was a dream debut!"


Fred Onyedinma spoke of his “dream debut” after providing two assists and scoring the third goal in a man-of-the-match winning performance against Peterborough United this afternoon. 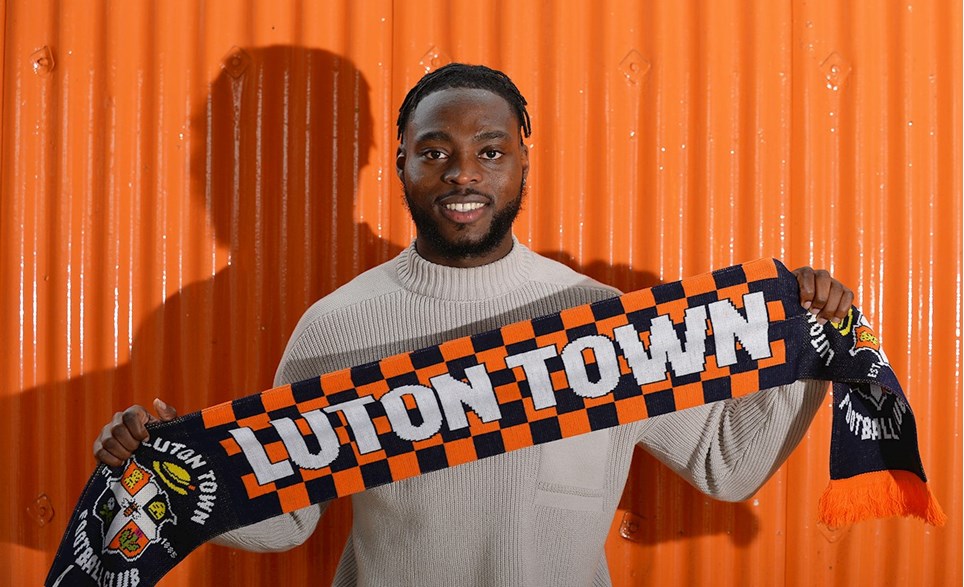 
Assistant Manager Mick Harford is delighted to welcome Fred Onyedinma to Luton Town and hopes the 24-year-old will be a great success at the football club! 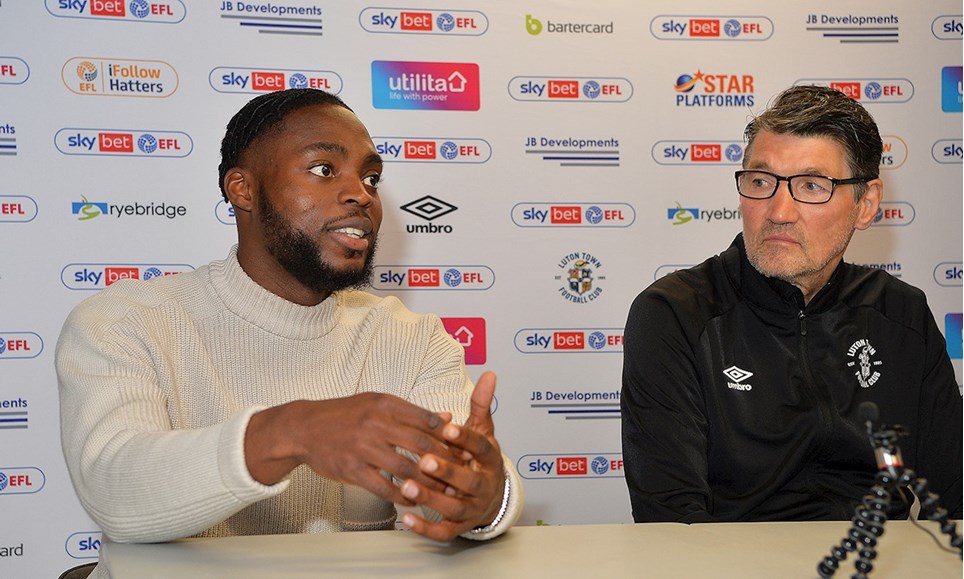 
New signing Fred Onyedinma spoke of his gratitude to the supporters who have contributed to the ‘Transfer Club’ fund that made his signing from Wycombe Wanderers possible. 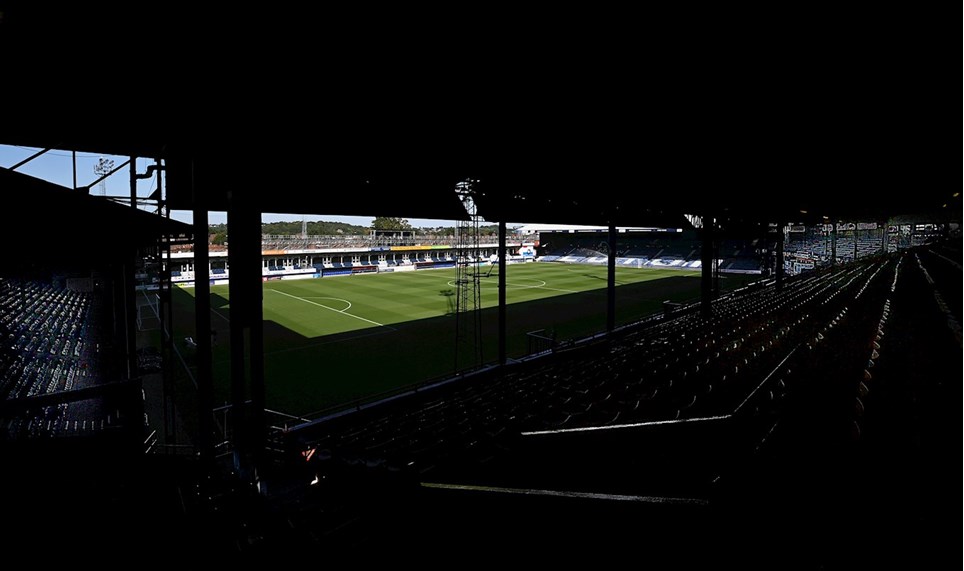 
As many of you will be aware, the club recently made some operational changes to how supporters exit the stadium on match days, which prompted a number of supporters offering direct feedback to the... 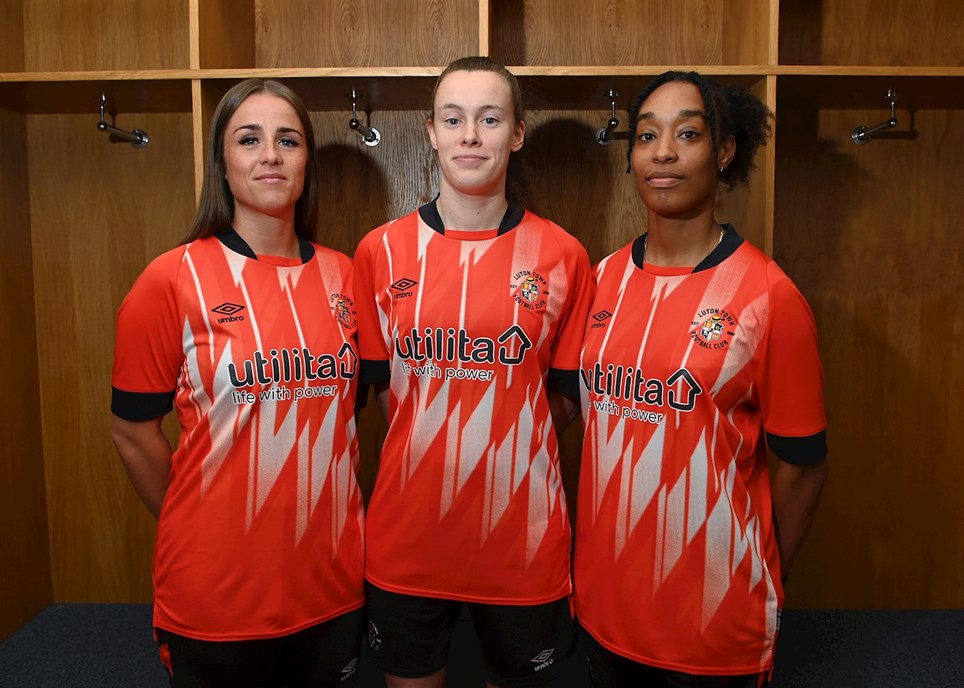 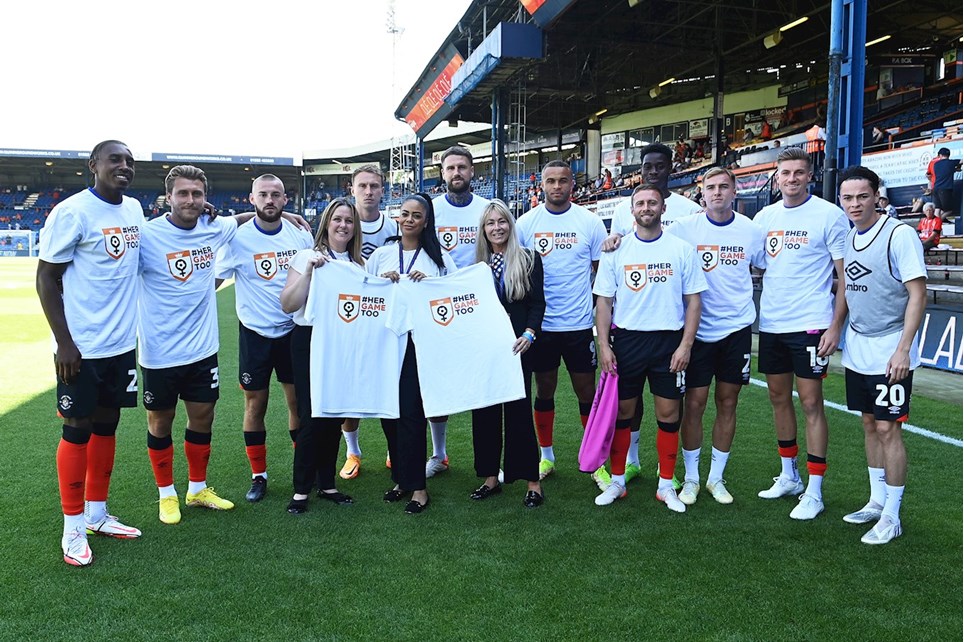 From the Boardroom | Preston North End


Director Stephen Browne penned the boardroom notes for the Preston North End edition of 'Our Town' on the day we launched the Hatters' partnership with Her Game Too... 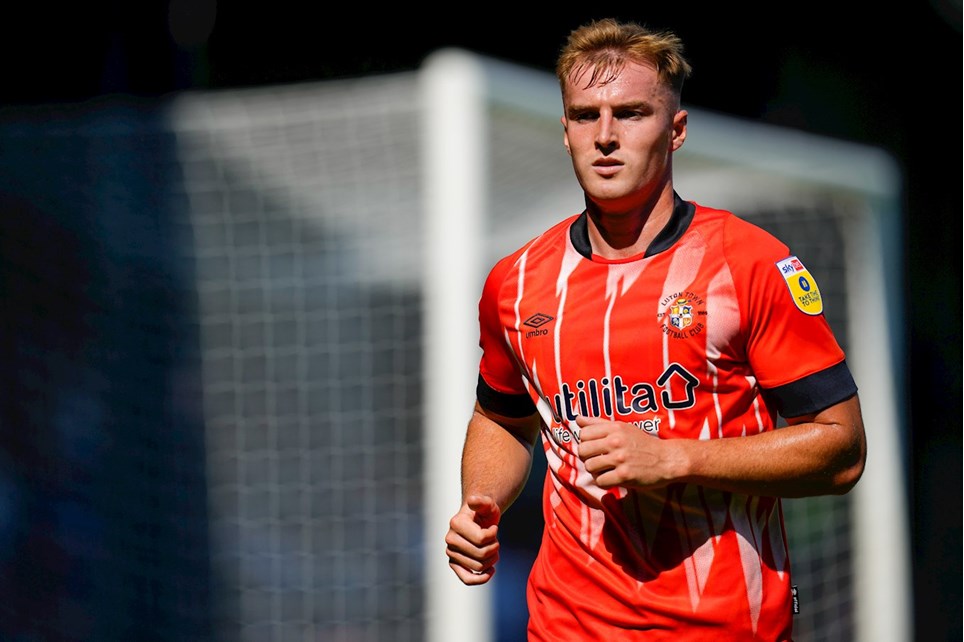