Following the draft release of the 2022-23 Sky Bet Championship fixture list on Thursday June 23rd, we are now able to confirm some minor changes to the Hatters’ schedule.

Starting in October, our home match against Queens Park Rangers remains on Saturday 15th but the kick-off has been brought forward to 12.30pm.

The following weekend we head to Watford for the first derby of the season, with that fixture at Vicarage Road now scheduled for midday on Sunday October 23rd.

The return fixture at Kenilworth Road on Saturday April 1st will also have a lunchtime kick-off, this time 12.30pm.

The decision to move dates and kick-off times has been taken at the request of the police, with the clubs in communication to ensure the safety of all supporters at matches.

Later that month, the kick-off time for the game away at Reading on April 19th will be 8pm in line with the Royals' other midweek matches this season.

Please note that all of these dates and kick-off times are subject to live TV selections.

We can, however, confirm that our second game of the season, away at Burnley on Saturday August 6th, has been selected as the live international broadcast.

Therefore, this match will not be available on the live iFollow stream to overseas subscribers in countries where the EFL has agreed an international broadcast deal and the local broadcaster elects to show it.

However, in a change for the 2022-23 season, if the local broadcaster elects NOT to show the match, then it WILL be available on the iFollow stream for overseas subscribers in that country.

EFL Digital will communicate this to the clubs involved, where applicable.

The following midweek’s Carabao Cup first round tie at home to Newport County has been confirmed for Tuesday August 9th, kick-off 7.45pm.

Ticket prices and details will follow in due course.


Luton Town’s Sky Bet Championship fixture at home to Sheffield United has been selected for live coverage by Sky Sports. 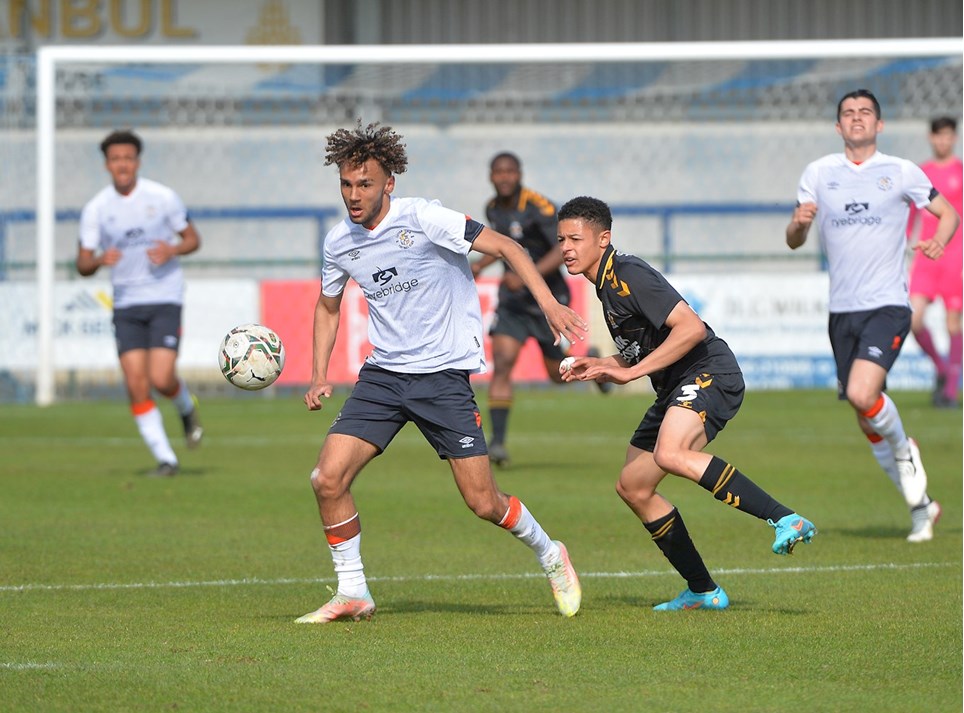 Development squad and Under-18 pre-season schedule


We are now in a position to be able to confirm the pre-season friendly programme for the Luton Town development squad and youth team ahead of their 2022-23 campaigns. 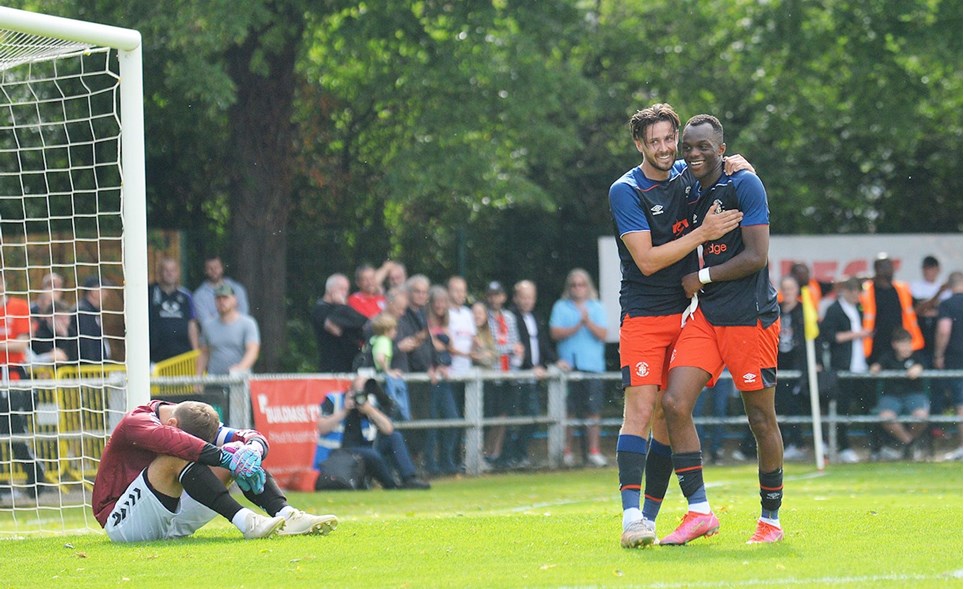 
Luton Town's pre-season programme has been confirmed ahead of the 2022-23 Sky Bet Championship season: 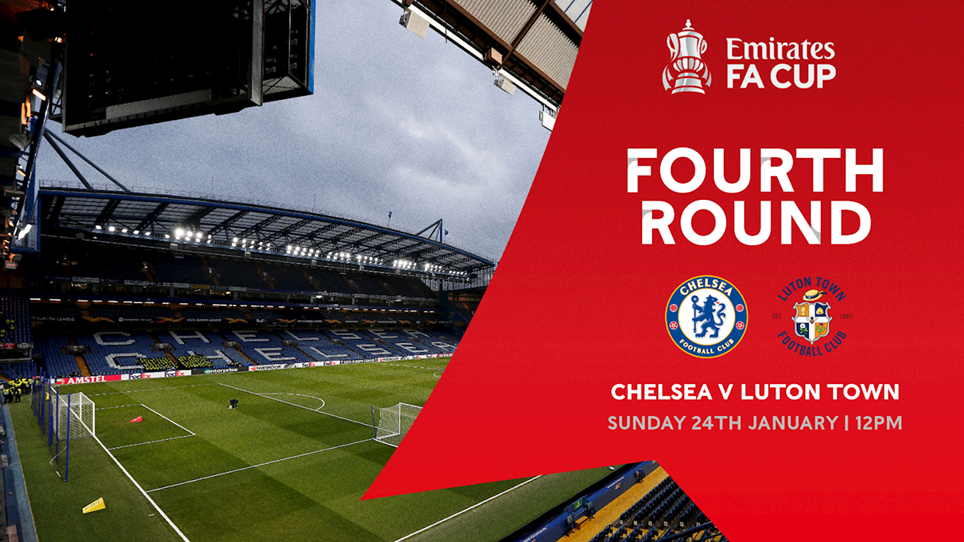 
The Hatters' Emirates FA Cup fourth round tie away to Premier League side Chelsea has been selected for live broadcast on BBC One.