We can confirm that goalkeeper Simon Sluga has joined Bulgarian First League club Ludogorets on a permanent transfer, subject to FIFA clearance.

The 28-year-old Croatian international became the Hatters’ record signing in the summer of 2019, arriving from HNK Rijeka as Town prepared for their first season in the Championship.

Despite a difficult start to life at Kenilworth Road, Sluga quickly became a real fans’ favourite and made 33 appearances as the Hatters survived in that first year in the second tier, his fingertips save at Wigan in the final seconds before the Covid suspension crucial to the eventual Great Escape. 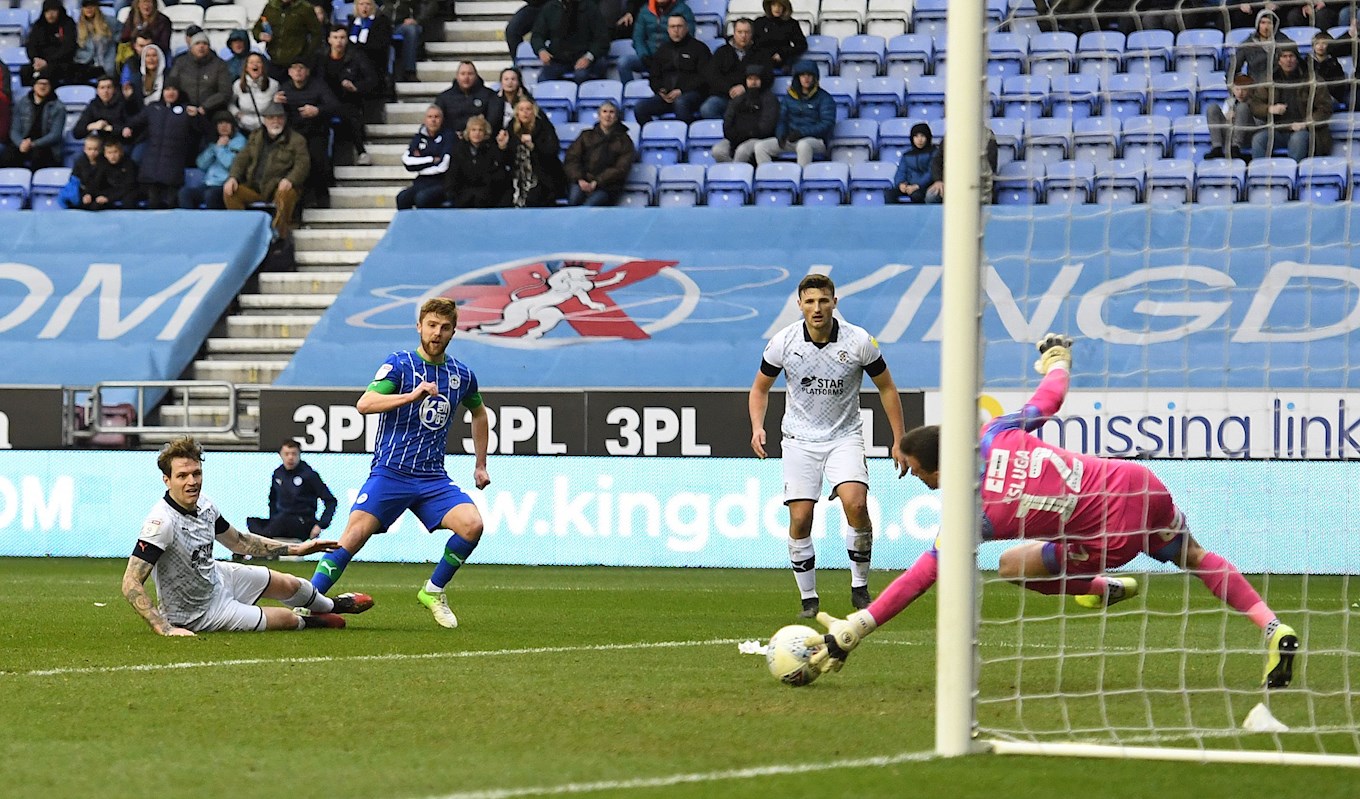 He went on to play 94 times in total for the Town, showing wonderful form last season to keep 12 clean sheets and be voted player of the year by both the Luton Town Supporters’ Trust and the Bobbers Travel Club.

With his contract due to expire this summer, Simon leaves for an undisclosed fee to join a club who are currently top of the Parva Liga with the possibility of playing Champions League football next season, as well as the personal ambition of being included in his country’s World Cup squad.

We wish Simon and his family every success in the future, and thank him for his service during his two-and-a-half years at Kenilworth Road. 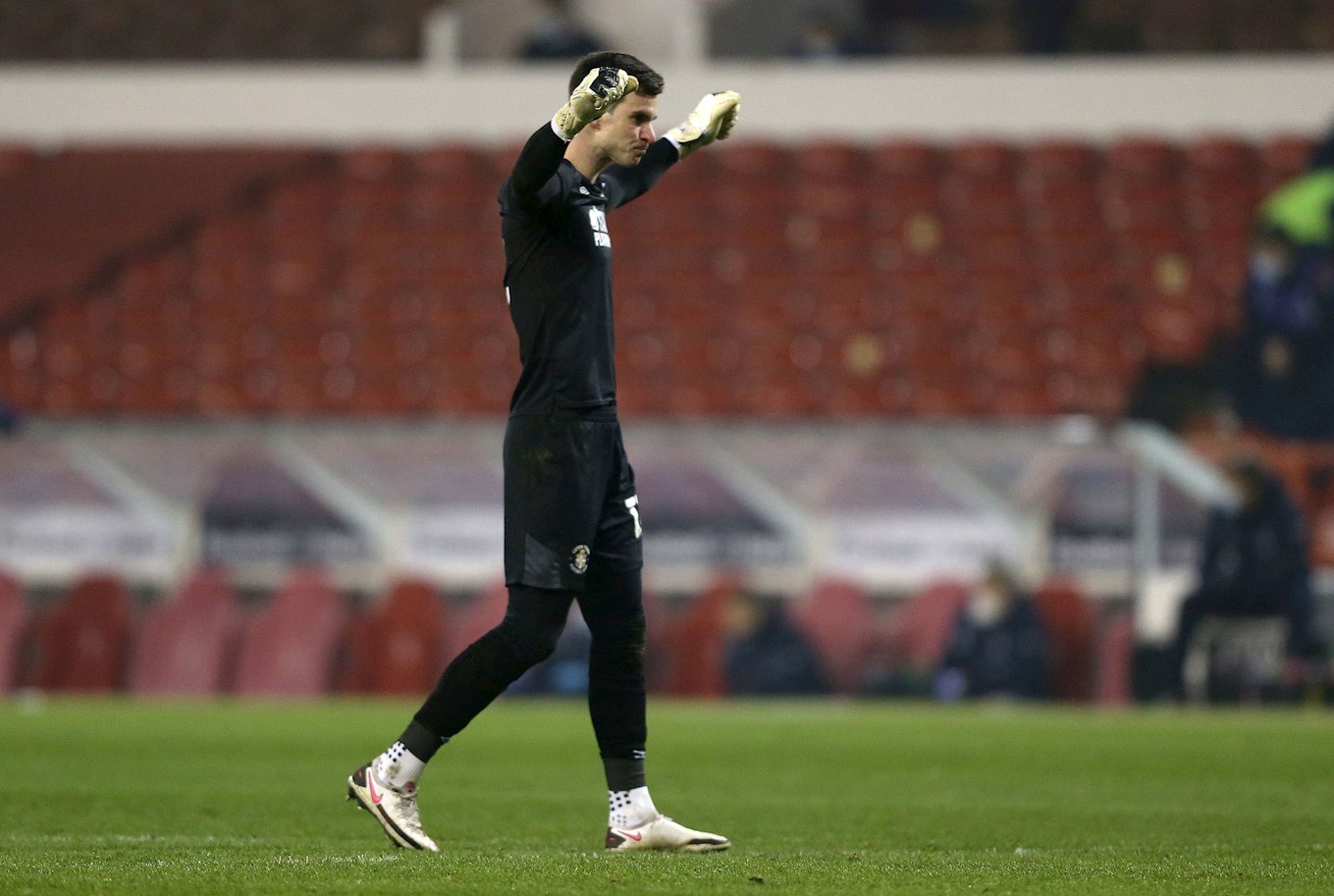