Manager Nathan Jones is wary of facing a ‘tough’ Sheffield United side but will hope his team can continue building momentum after back-to-back wins this week.

The Hatters are now unbeaten in all competitions since November 27th but face ex-Premier League opposition on Saturday with the opportunity to move up into eighth with a win and results also going in their favour.

“We’re unbeaten since November which is a long time. We hadn’t played most of December obviously but that is a nice thing. It was important to go back-to-back in midweek because we’re playing catch-up with games and some teams have jumped ahead of us a little bit and got points, all we have to show for it is games in hand. 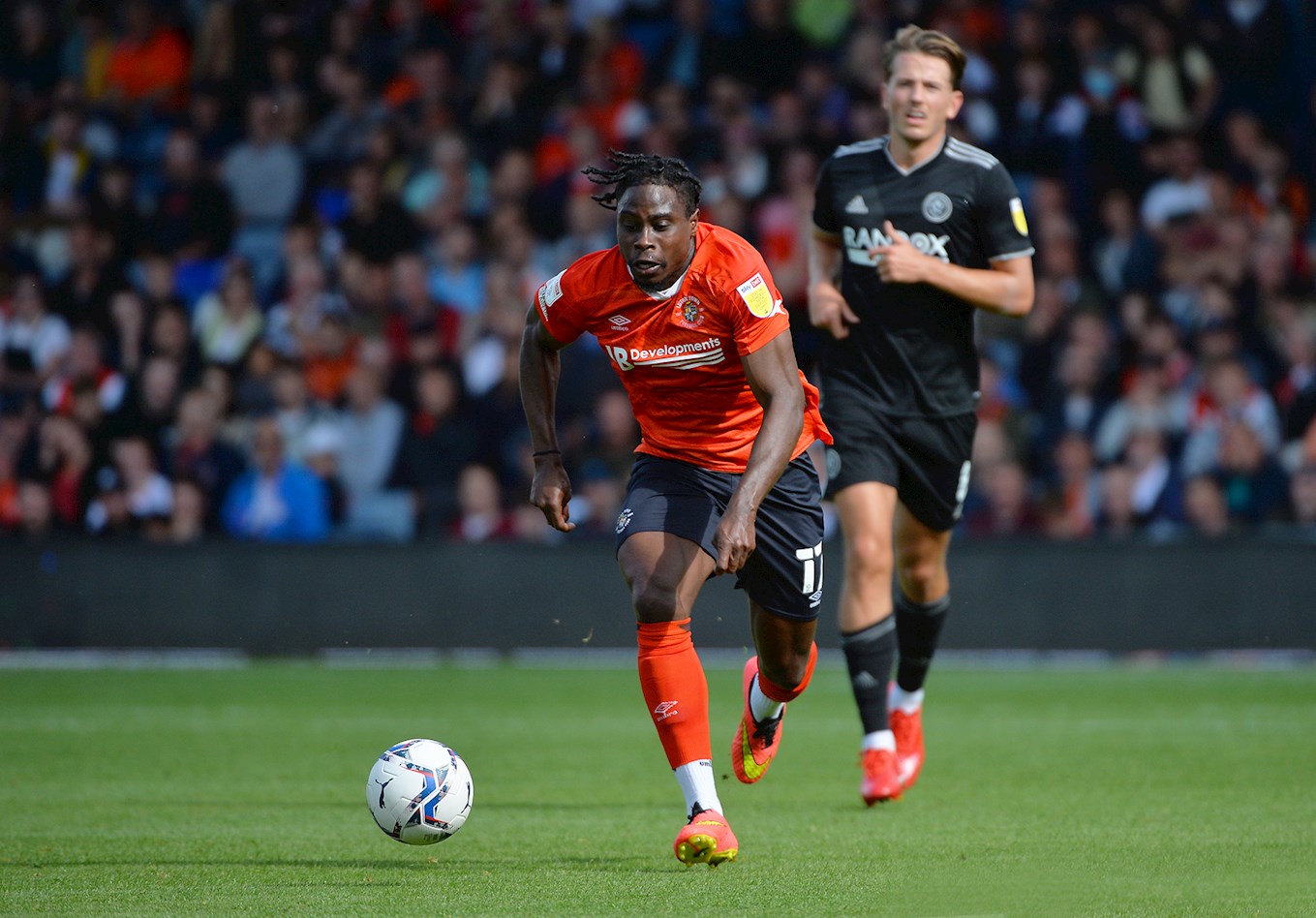 “There are still another four games this month and there is a chance to push on. If we can have a real good month, it puts us in a much healthier position because it’s such a tough league and you don’t want to have to play catch-up.

“For example, what Rotherham did last year because it killed us having the games called off. Now we’ve got a bit of fluency, we’re looking forward to the games. They will come thick and fast, they are tough and we know we are going to have to be at our best.

Speaking about Paul Heckingbottom’s side, the gaffer said: “They have one of the best squads, biggest budgets, ex-Premier League, so you expect them to be right up there. They have some fantastic players, strikers that know the level, strikers that can score at this level and are fantastic. We know it is a tough game, but these are the challenges we like.”

They (Zimbabwe) had a good last game, but they’ve gone out so he’s back with us and hopefully available. He's a bit more game ready, so hopefully he slept on the plane as he’ll be straight into training.” 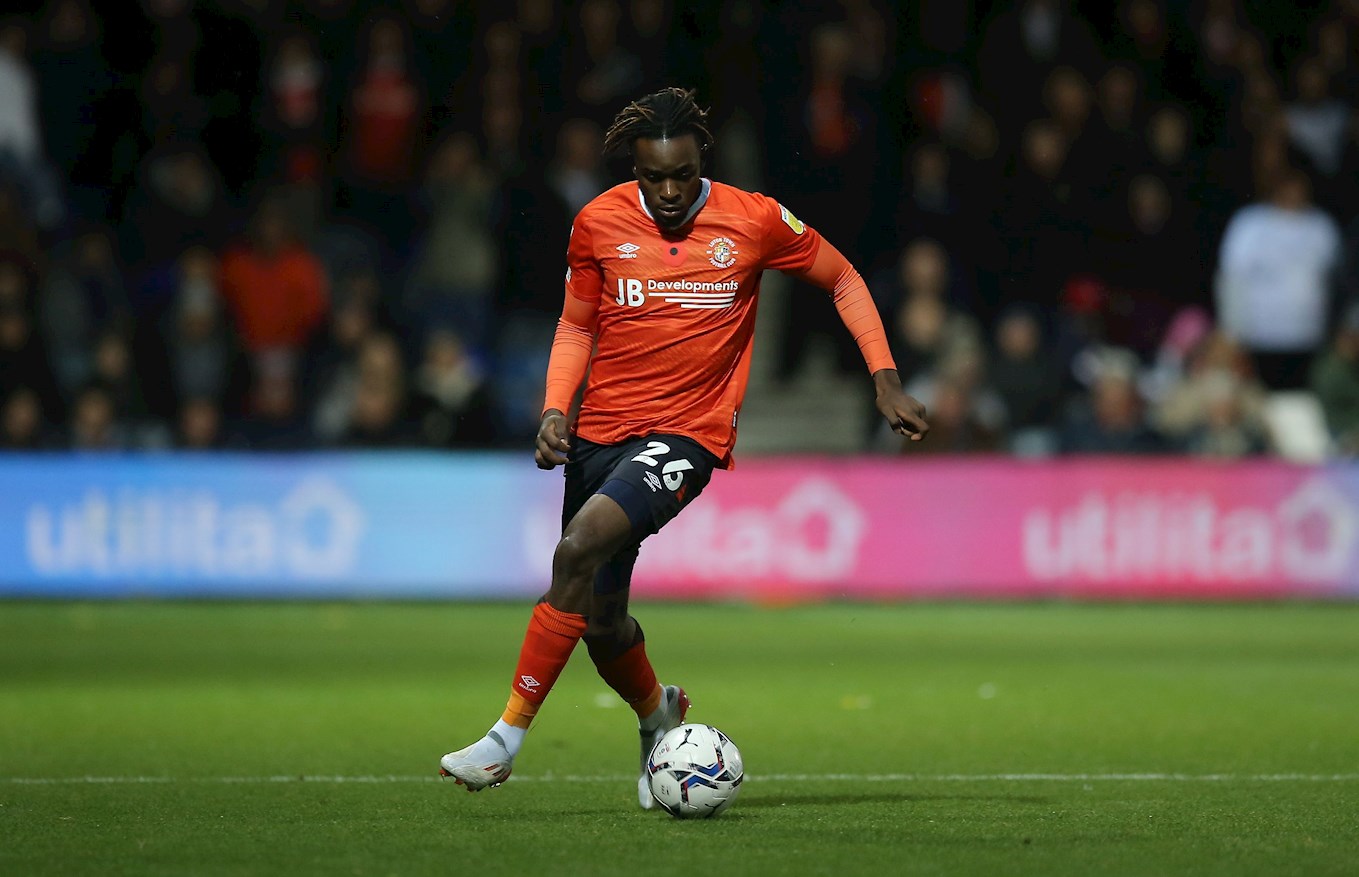