Manager Nathan Jones is looking forward to going toe-to-toe with the best in the league on Saturday when AFC Bournemouth arrive at Kenilworth Road.

Whilst the league leaders will look to stretch their lead at the top, for the Hatters, it is a chance to pick up where they left off in December and try to frustrate their opponents who have won their last three matches in all competitions.

"They are such a good side," Jones didn't hesitate to admit. "The last game that we played in the league was against Fulham and then we have Bournemouth and Sheffield United soon, it doesn’t come much bigger than that in the Championship.

"We’re going to look forward to the game, we’ve worked tactically and prepared as best we can, it’s a wonderful game. Live on Sky, it's an early kick-off and hopefully we will have a full house."

The gaffer was asked about potential January actively in his press conference, to which he responded: “If we can find something different or better then yes, but if we can’t then we are very, very content with what we have.

"We have good variation in there, so we want a certain type, if we can find it, if we can’t find it, no worries. Just to add another body is not logical and it’s not feasible, so if we find something that’s better than what we’ve got, or different to what we’ve got, then that might be possible."

Equally on the other hand, the manager spoke about potential outgoings: “What we have here is a good, competitive, strong squad. Everyone is rowing as such, no passengers, if someone comes in for one of ours and we believe for them and for us it’s a good move, then we’re open to certain stuff.

"Are we actively looking to get people out? No, that’s not the case, but if someone comes in for someone and says, we like them, we want them, we’re going to prolong their contract then we would be fair to certain individuals.

"There’s no-one on the transfer list, there's no-one that we want to get rid of, because they're not pulling their weight, everyone’s rowing on this boat." 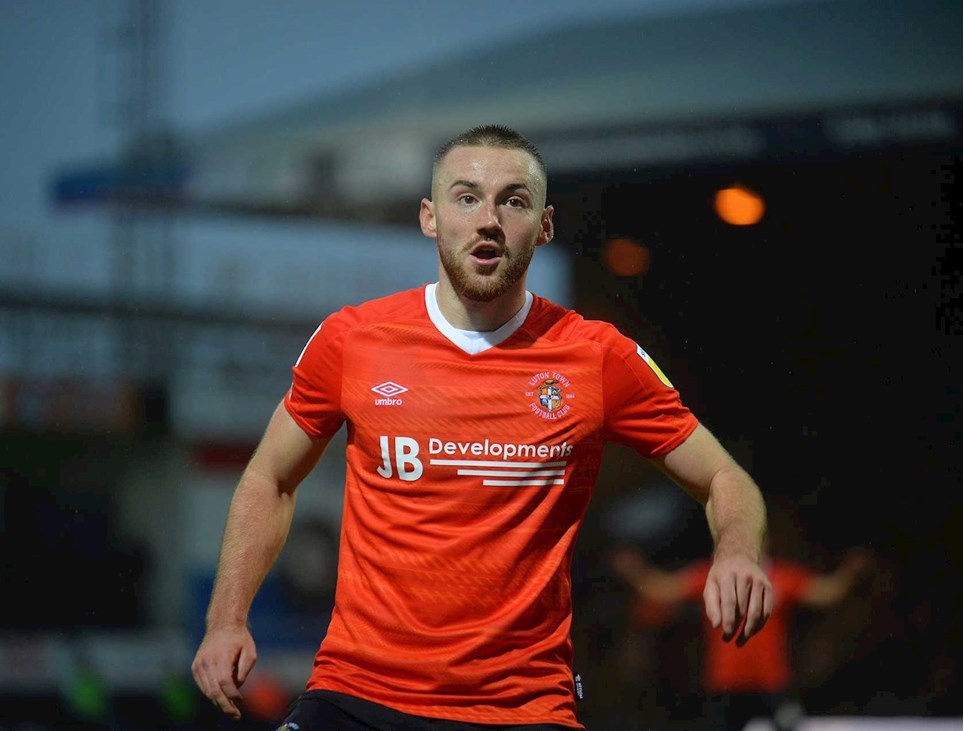 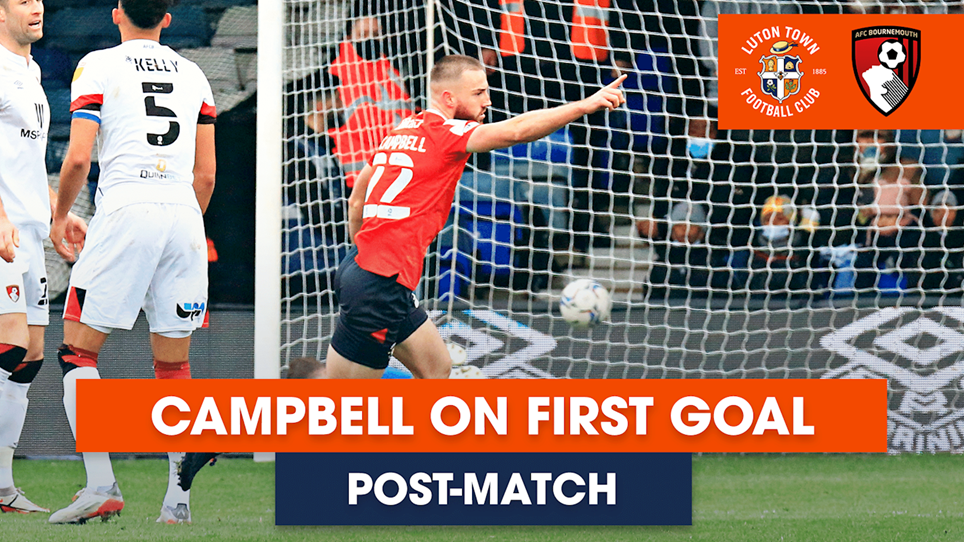 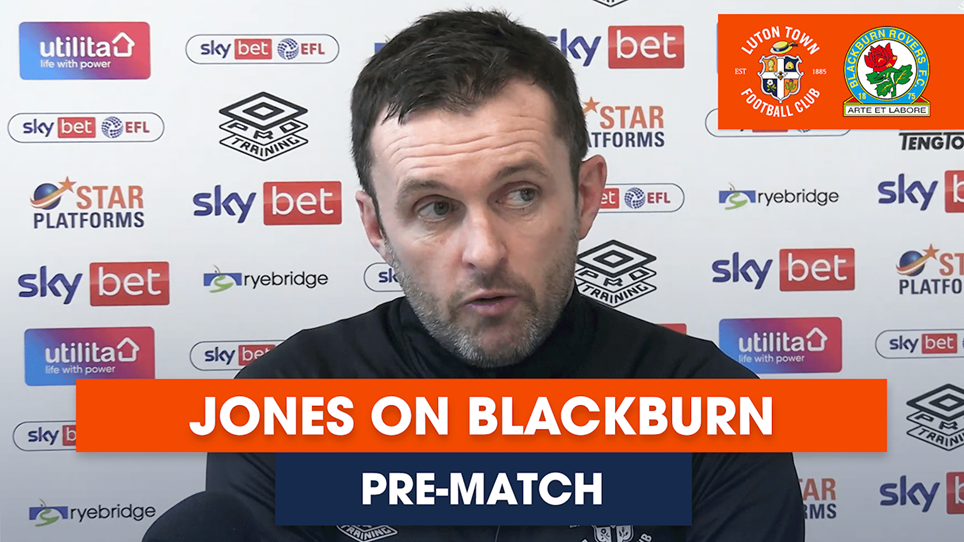 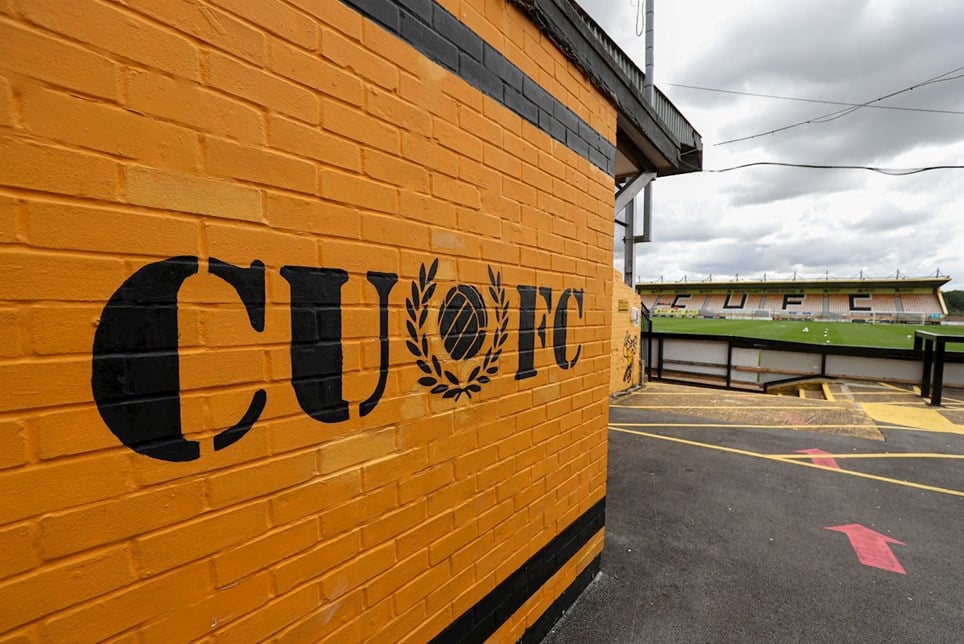 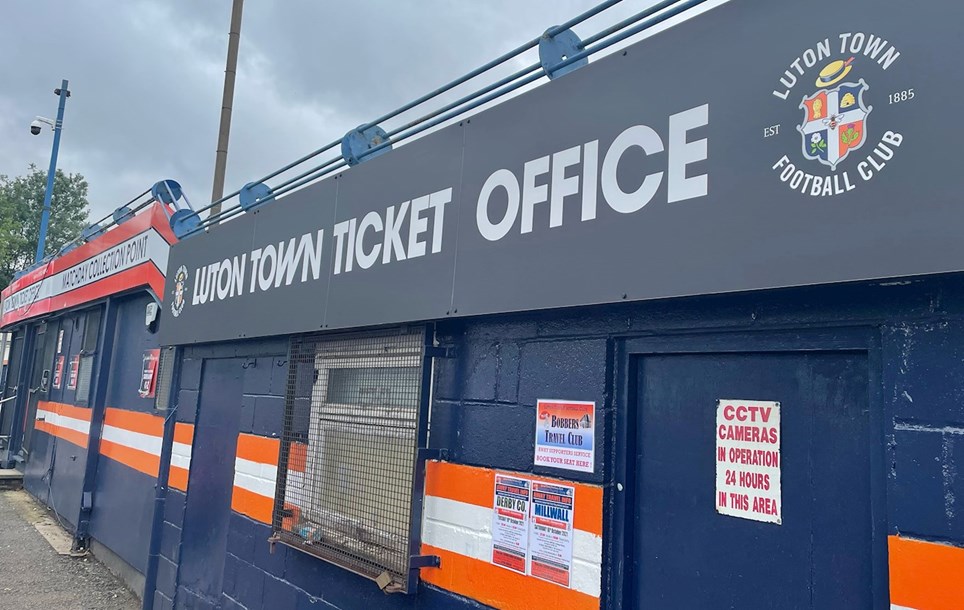 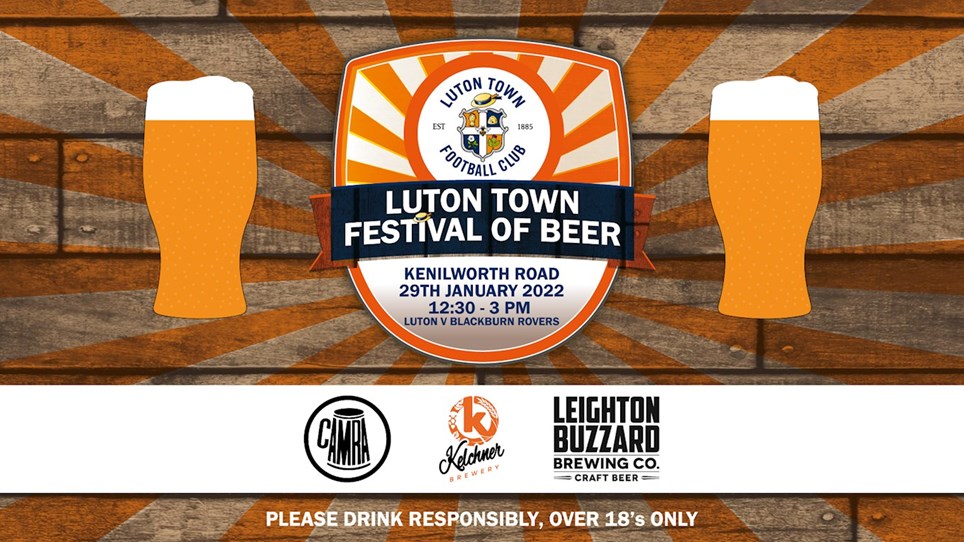