Striker Cameron Jerome insists he and his teammates have to be professional if they have aspirations of reaching the fourth round of the Emirates FA Cup.

Ahead of Sunday’s match against League Two opponents Harrogate Town, the experienced forward spoke about his involvement in the competition during his career so far.

“It is such a renowned and well-known competition across the world, it’s steeped in history and for teams not in the league who get to compete in this competition, the fairy-tale stories are there every year with a team who makes it into the third round.

“It’s a magical competition and it produces that uncertainty, everyone is looking through the fixtures for the potential banana skin and as a club who have a fixture against a lower league opposition, you just have to make sure that isn’t you. You have to be professional, get out there and do your job.”

Having made sporadic appearances since his move to the club during the summer transfer window, Jerome is hoping to make an impression and stake his place in the team for the second half of the campaign.

“I’ve had some minutes here and there, but it has been a little bit frustrating. I’ve always been used to playing at every club I’ve been at. I’ve played the majority of the games but as I’m getting older, and a little bit wiser, I see the role I’m doing on and off the pitch which is what I was brought in to do.

“I’m under no illusions that I thought I would come here and play every game at all but I would have liked to have played one or two more, of course. When you’re fit and healthy, you have the appetite to play football and that’s not changed with me but I’m just being patient. When the opportunity does come then hopefully, I can take it and give a good account of myself.” 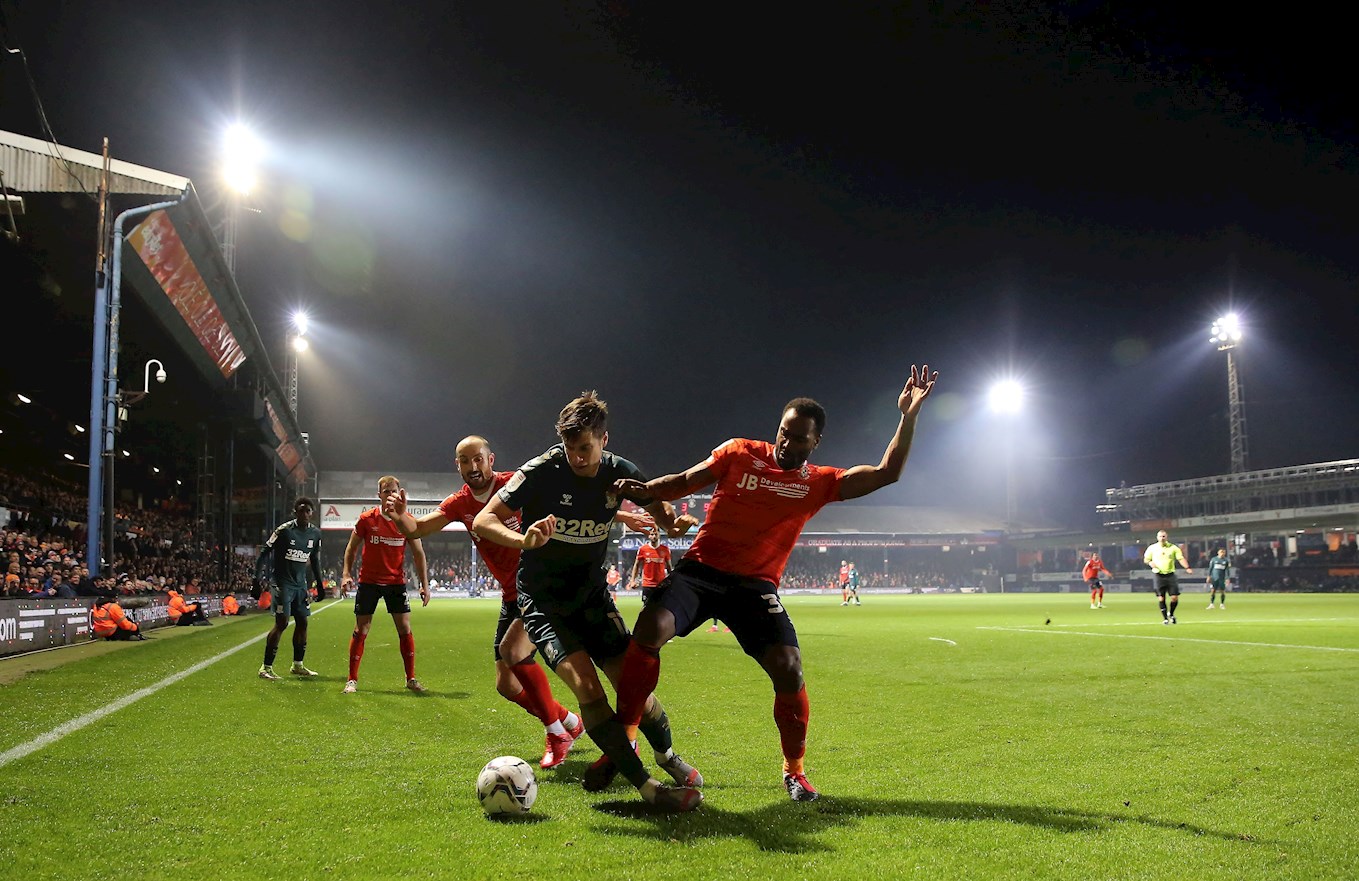 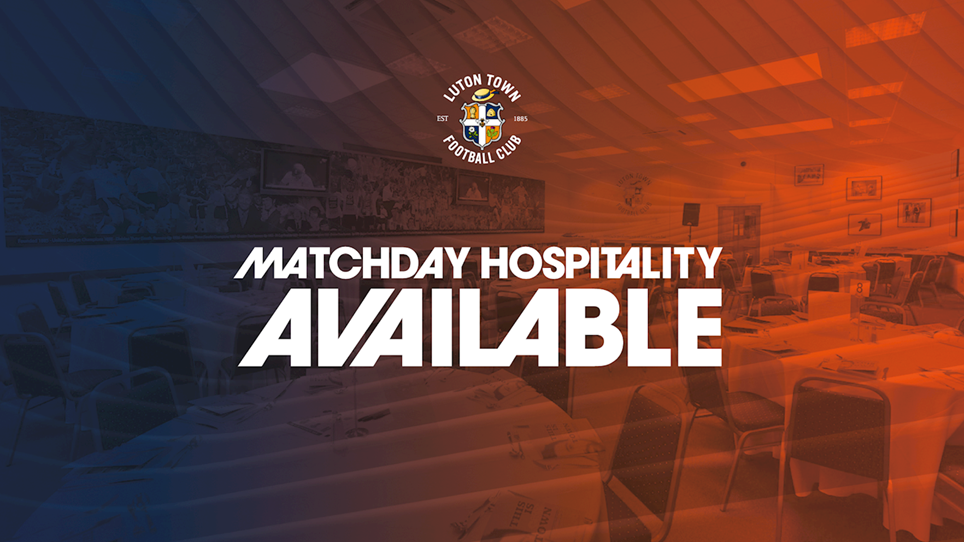 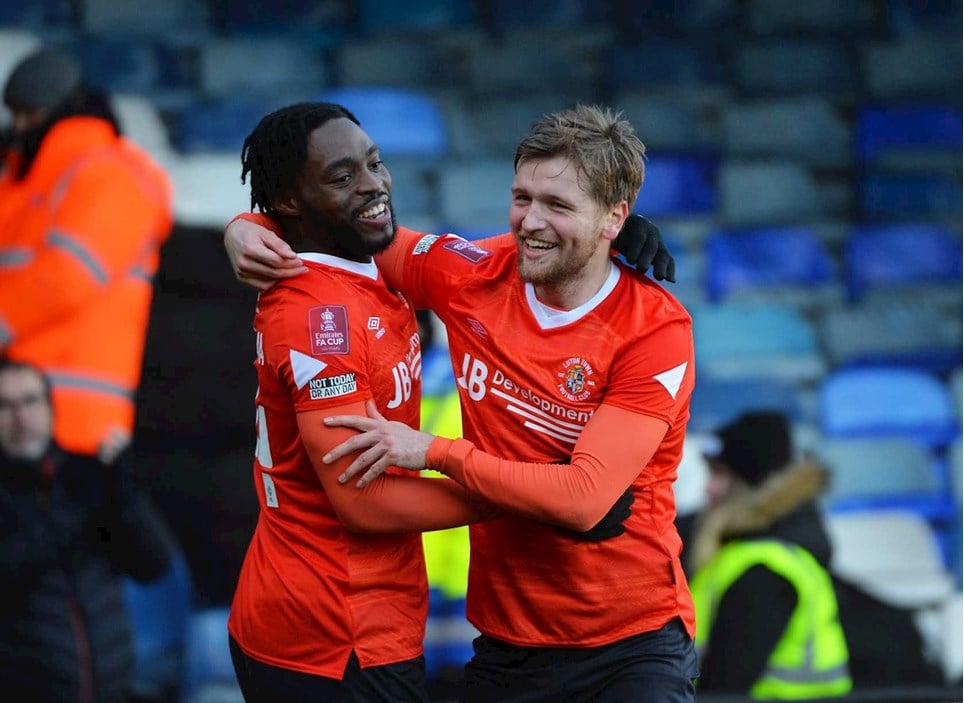 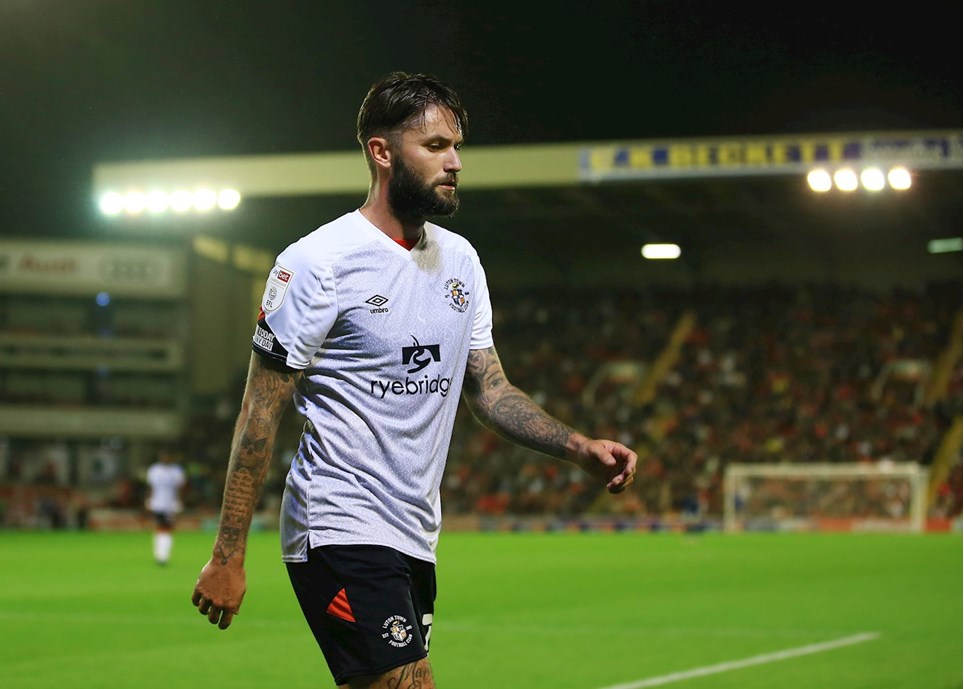 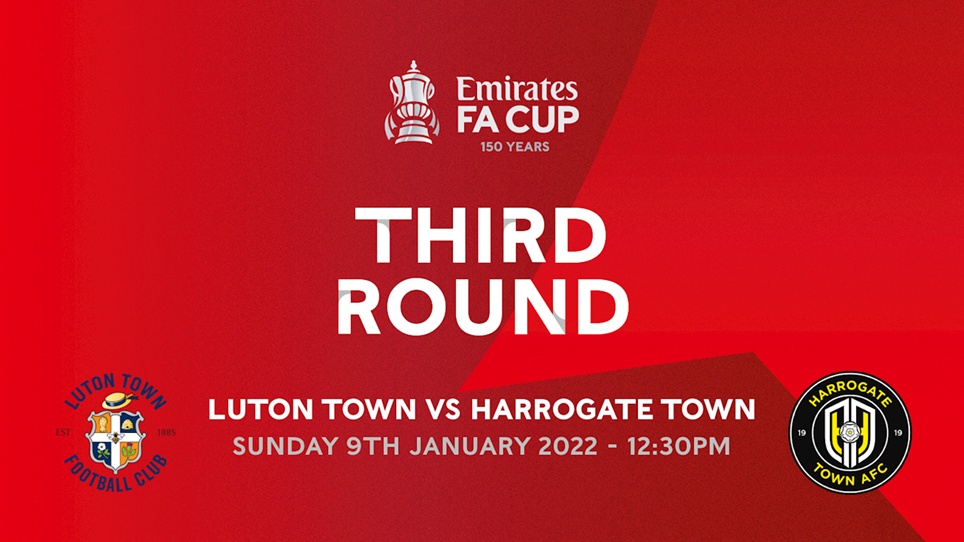 
The Hatters' Emirates FA Cup third round tie against Harrogate Town has been selected for international broadcast.