Seven first-team figures were involved at Top Field as the development squad were beaten 1-0 by Stevenage.

Luke Berry, who returned from injury to score in the 4-0 FA Cup win against Harrogate Town on the weekend, was amongst those involved on a wet afternoon, whilst Nathan Jones and a number of backroom staff were in attendance.

Harry Isted was forced into action in the opening stages, getting down low to save with his legs whilst the Hatters struggled to find rhythm early on.

In a game of few clear-cut opportunities from a Town perspective, their best chance came after Elliot Thorpe drove forward and found Dan Potts in space on the left-hand-side, whose low cross was missed by Danny Hylton.

Boro almost immediately had a chance at the other end with Isted forced into another good stop, this time blocking the advance with his chest.

Berry managed 45 minutes unscaved ahead of Saturday’s Sky Bet Championship clash against AFC Bournemouth, with Conor Lawless replacing him at the break.

Hylton’s afternoon was ended minutes into the second half after he was brought down by a Stevenage defender and consequently taken off as a precaution.

Isted continued his first-half form with an impressive double save just after the hour mark, saving low from former Hatter Arthur Read and then the rebound from Jamie Reid.

But as the game seemed to be drawing to a conclusion, Stevenage scored a late winner, beating a helpless Isted with a shot into the top corner from close range.

TQ Addy almost responded with a goal at the other end, but his snap-shot was well caught by the Boro goalkeeper. 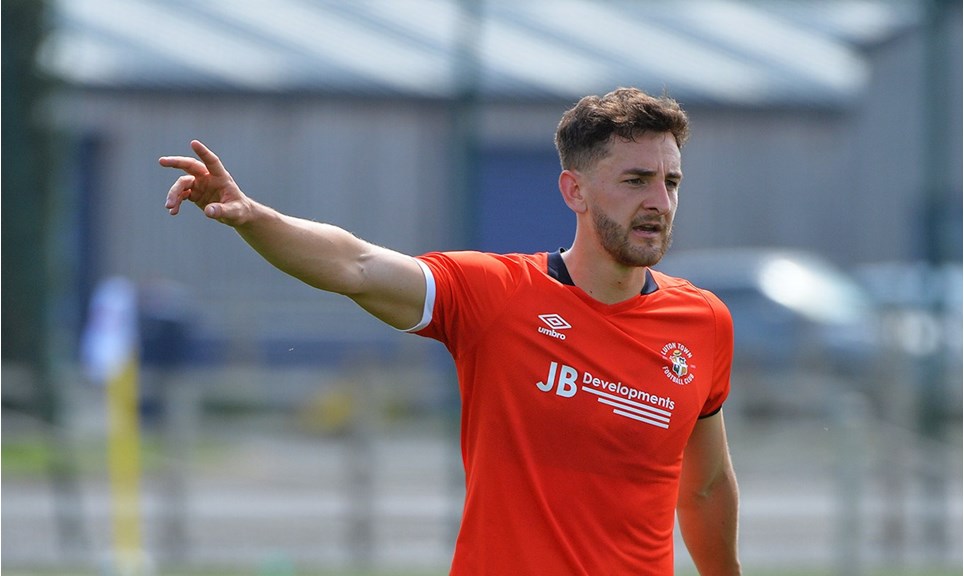 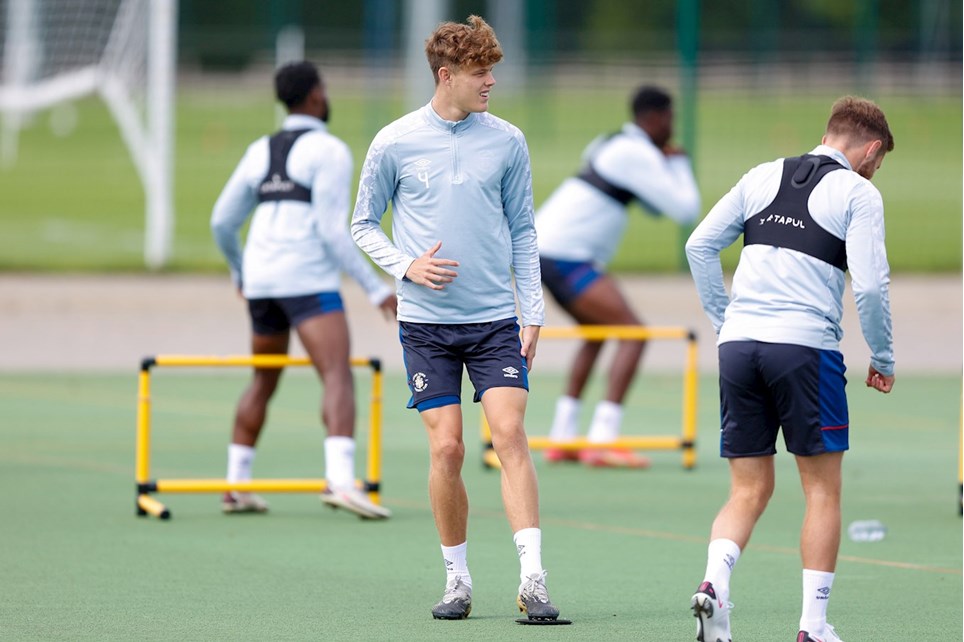 Team news | How the Hatters start against Stevenage


Manager Nathan Jones has made 10 changes for this evening’s Carabao Cup clash against Stevenage.