Two new dates for our away matches against Coventry City and Peterborough United have now been confirmed.

Tickets for this fixture remain valid for those who brought for the original date. Any supporters who wishes to obtain a refund on tickets purchased can do so by returning their tickets to the Ticket Office by Monday 7th March.

Furthermore, our trip to Peterborough United - rearranged because of the Hatters' progression into the fourth round of the Emirates FA Cup - will now take place on Tuesday 5th April, 7:45pm kick-off.

Ticket information will be released in due course. 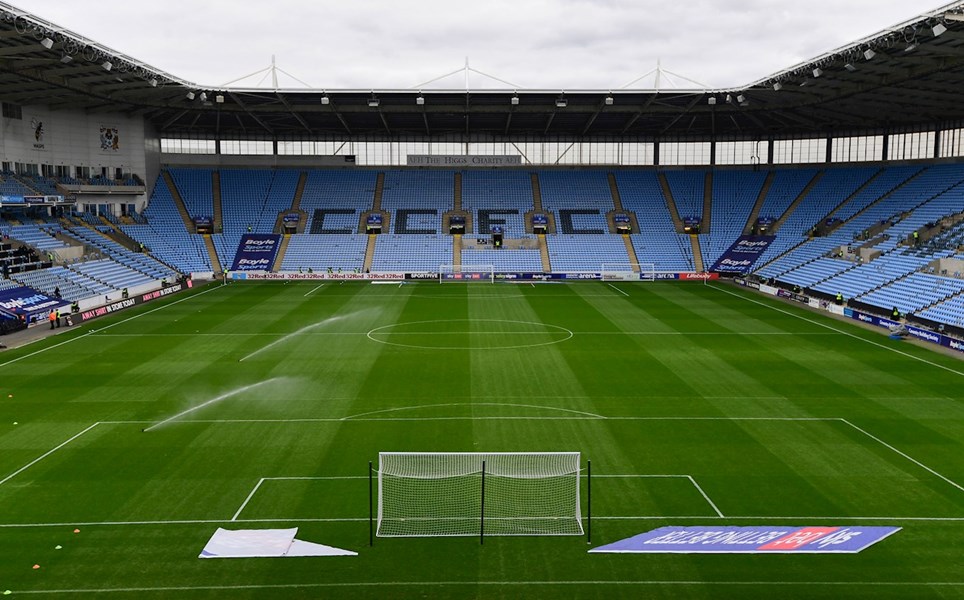 
We are sorry to inform supporters that the Hatters' Sky Bet Championship fixture at Coventry City on New Year's Day has been postponed. 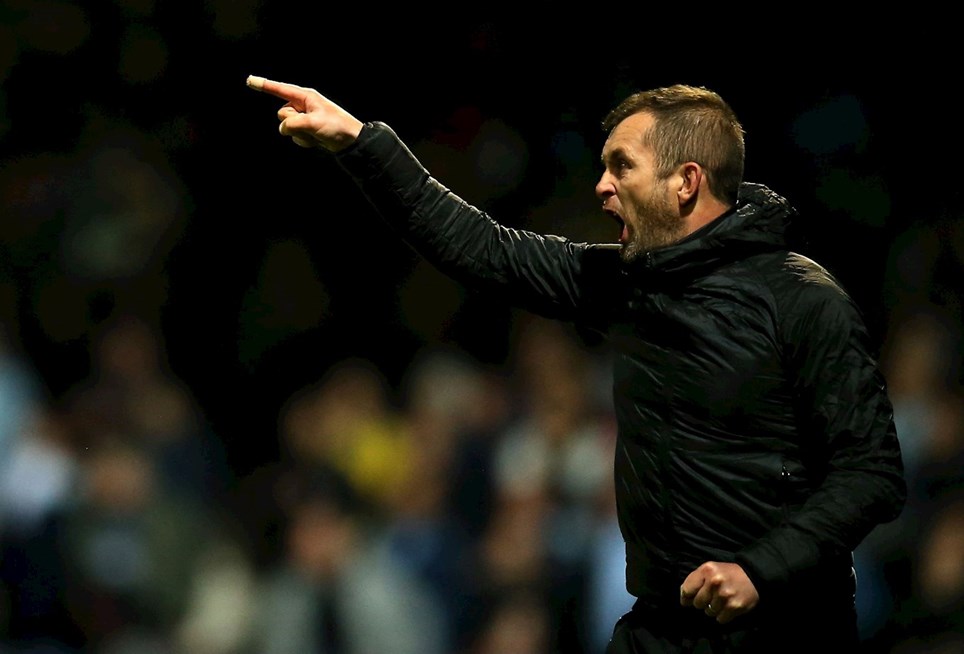 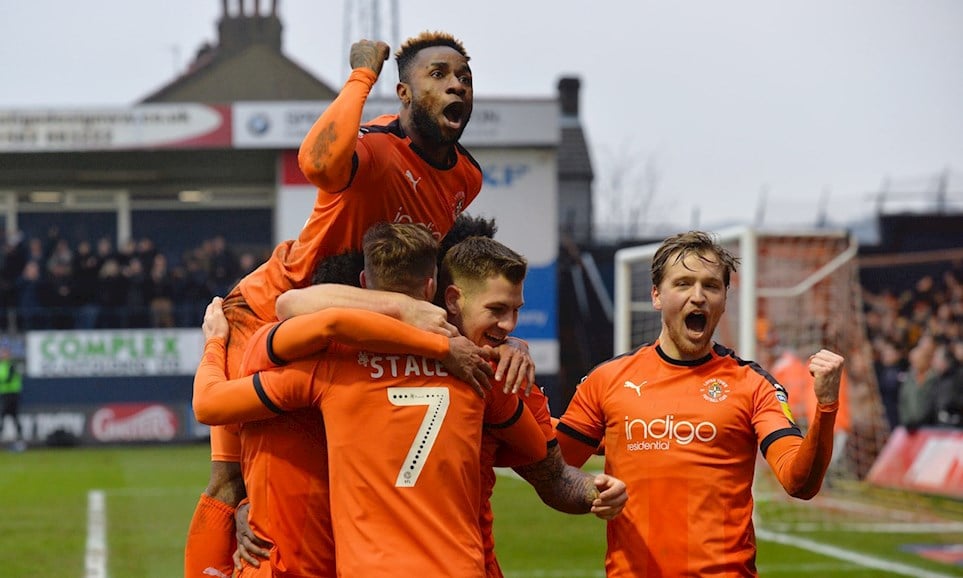