News has just reached Kenilworth Road of the passing of Billy McDerment in November last year.

Born in Paisley, Billy played junior football in Scotland and was capped for his country’s amateur side against England in 1961 before being snapped up by Leicester City.

In six years at Filbert Street, Billy could never command a regular spot and after 23 League appearances in that time, he joined Allan Brown’s Luton Town revolution in June 1967.  Leicester had turned down a bid of £12,000 from an un-named club the previous season and the Town were said to have paid a ‘considerable’ sum for his services.

Billy helped the club to the championship of Division Four (now League Two) in his first season and was regarded as a utility man, appearing in every outfield position for the club, apart from inside-left, in his two years at Kenilworth Road without claiming any of them as his own.

After 50 first team appearances, Billy departed for Notts County in May 1969 for a short, unsuccessful, spell prior to joining Scottish top flight side Morton where he finally found a settled position in defence.

Billy then had spells at St Mirren and Beith before hanging up his boots. 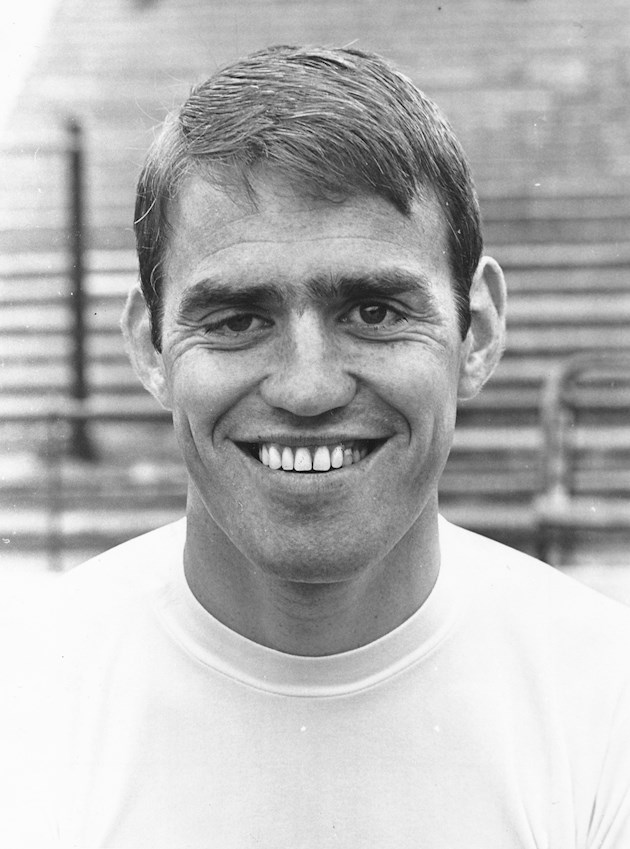