Following the conclusion of the January transfer window, manager Nathan Jones discussed the club’s business ahead of tonight’s Championship match against Swansea City.

Deadline Day began with the transfer of Simon Sluga to Bulgarian First League Club Ludogorets, and the gaffer said: “We had a decision to make with Simon whether we took an option up or we retained his value in this window, and we felt that we wanted to move in a different direction and believed the best way of doing that and protecting his value at the club was to let him go in this window.

“We obviously had an offer which the board accepted, so we’d like to thank Simon because I know he had a difficult start, as any player from another country would, adjusting to a life, different culture and style of football.

“Since I’ve come in he’s been excellent, his attitude, his demeanour. He has been part of a real progressive team and we thank him and wish him all the best. At times if he hasn’t had the best of games, he responded well and has been a big part of the goalkeeping department, so we would like to wish him well.”

Sluga’s departure then paved way to Jed Steer’s arrival soon after, a goalkeeper Nathan knows well having played alongside and coached him previously. 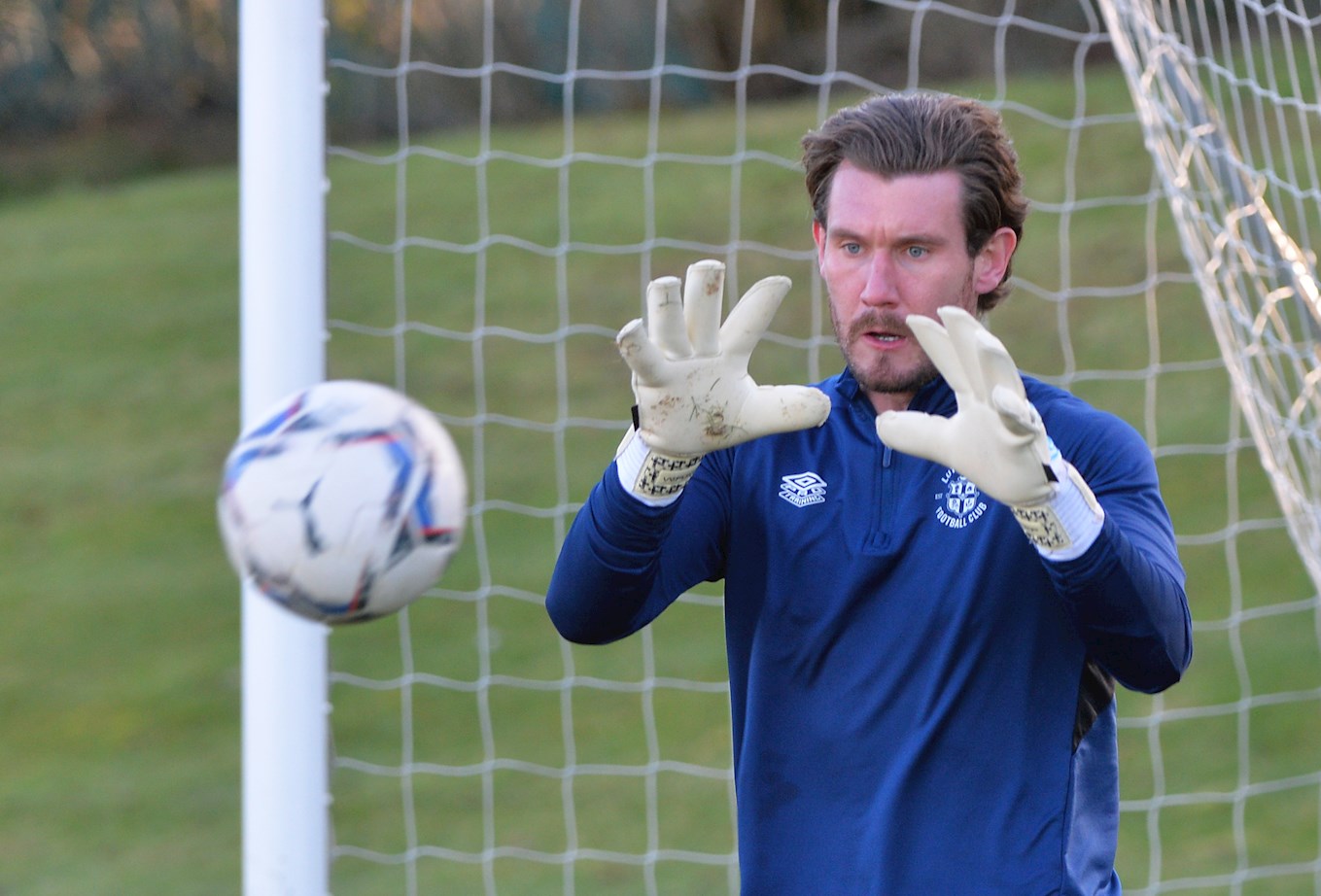 “We would have loved to get a permanent keeper that could have been ours and that we could have developed, but that wasn’t possible,” Jones admitted. “We needed to take a real experienced, safe pair of hands that we knew that would fit into the environment, and also be good enough to give us a real push until the end of the season.

"Jed ticks all those boxes and I know all about him, I played with him, Breezy and Henri did as well, so we know he is a really good human being.

“He’s played a number of games at good levels and good productive loans, then the highlight when he got promoted with Aston Villa.

“We believe we have brought in someone yes for the short term, but we believe in the interim, this is a really good decision for the club.” 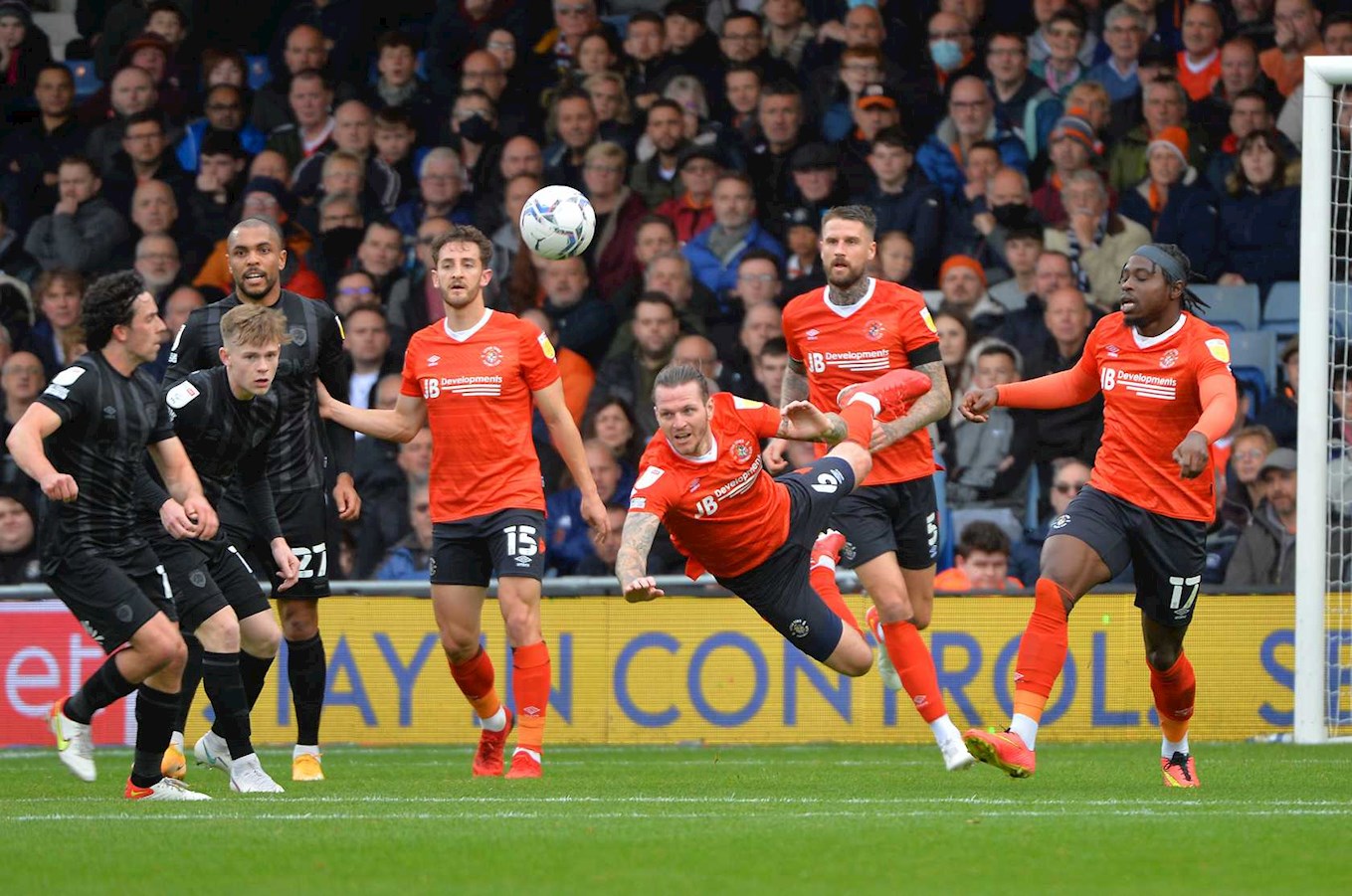 Glen Rea later joined Wigan Athletic on loan until the end of the season and the manager said: “We didn’t want Glen to go. We didn’t do much business in the window because we believe our squad is very strong and compact. Unless we could have significantly improved it, we didn’t want to just sign bodies so that meant we kept in house what we have, which is a tight-knit group.

"Glen is a player that wants to play, is very hungry and has been absolutely wonderful for me in my time at the club.

“This season he has shown a real humility when he hasn’t played. When he has played, we have won football matches and he’s done very well, it’s just he wanted to play, and we couldn’t guarantee him game time.

“We believe this is the right challenge for him in the short term because he’s at the stage of his career, especially after a big injury a few years ago, where he wants to play. Credit to him, his attitude has been exceptional, he’s been a big part of what we do but we had to be fair to him.

“I’m pleased that we have enough cover in the position. We believe Gabe Osho can step up as well and I’m pleased for Glen because I know he is going to do well for them."

Furthermore, Peter Kioso remained at the club after being recalled from his loan spell and the gaffer was pleased to bolster his defensive options, having impressed in the two matches he has played since. 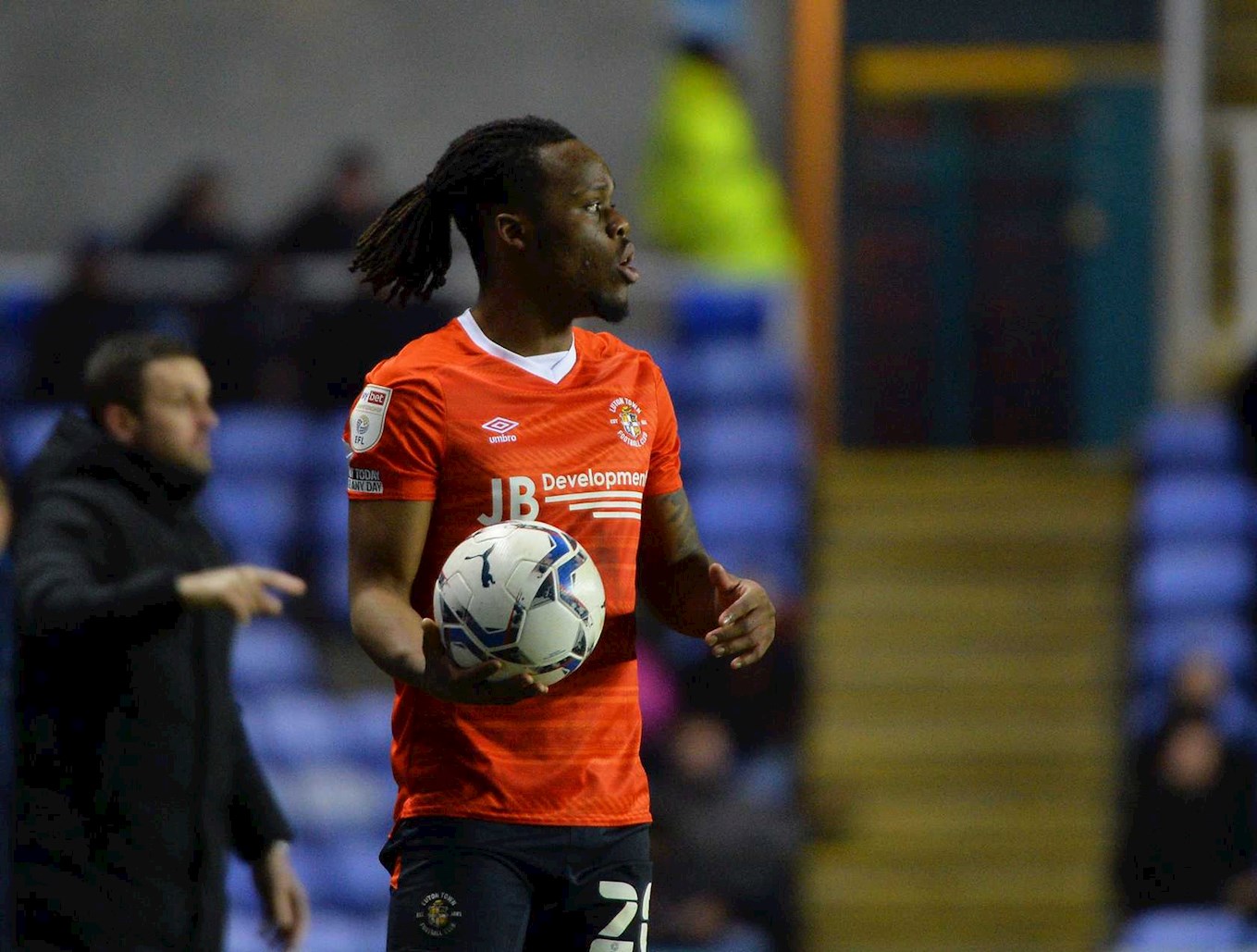 “We have to get to a point with Pete where we believe he will be a Luton Town player or we be fair to him and let him develop his career elsewhere. Pete signed for the club when I wasn’t here so it took me a bit of time to properly run my eye over him. I then saw him at Milton Keynes and Northampton especially, and believe he is at the level to play for us now.

“We recalled him to have a look and to cover, he did well in those games, and we believe it is the right thing now to keep him in because these next three months are a big three months for everyone at the football club, including Pete.