PRE-MATCH | Nathan Jones looks ahead to the Emirates FA Cup Fifth Round tie against Chelsea!

Nathan Jones is looking forward to the challenge that Chelsea present on Wednesday night and hopes to use the home supporters to give his side the edge.

A sold-out crowd will be present at Kenilworth Road for the second match in a row and it promises to be a special atmosphere as Thomas Tuchel’s side look to go one step further in the competition than last season and lift the trophy aloft for the ninth time in their history.

In the way of that dream is Nathan Jones and his players, who admitted that the game will be a truly special one for supporters lucky enough to be in attendance.

“It is one for the fans. The manner in which they supported us through covid, supported the club and what they did, we really wanted to give them something a little bit different and with the greatest of respect, playing against Harrogate and Cambridge was wonderful, a real bit of romance but we wanted a big tie so the fans can see us come up against a big Premier League team.

“Player for player we’re not as good, as a team we have unity but in terms of everything, they are on a different planet to us at this moment in time. Finances, structure, size of the owner and everything, we’re going to have to use every little advantage we possibly can but what we have to do is work. We believe in our work and a lot of things will have to come right. We will need God on our side, it’s a very difficult tie but a great one.”

The world champions will undoubtedly provide a tough test for the Hatters but Jones’ focus is only on his team and what they are capable of on the night. 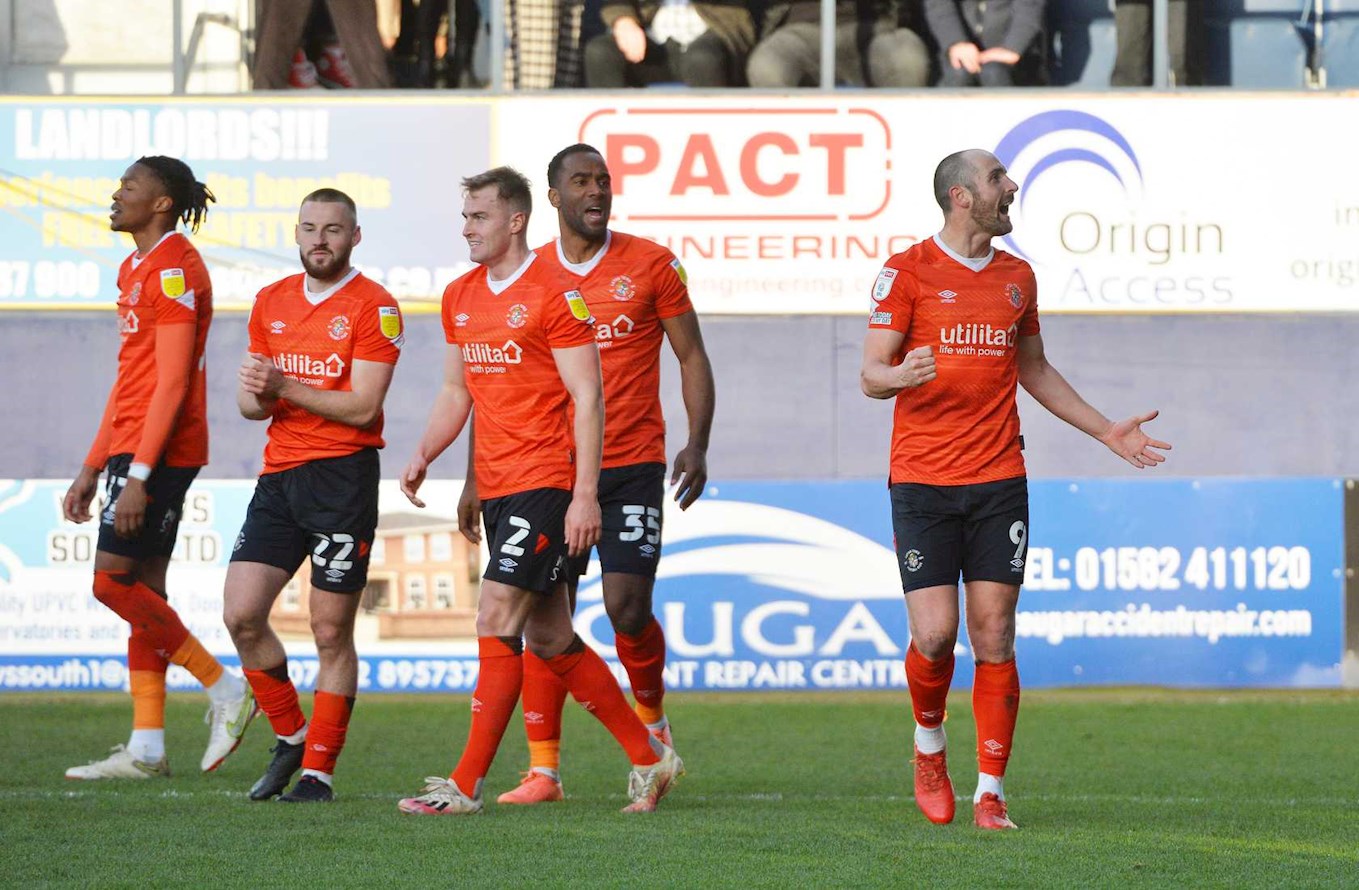 “We have got to a point now where with the great of respect to everyone we play against, we concentrate on ourselves. We know how people play, we don’t change it up a lot. We were very pragmatic when I came back because we needed to get points, last year we matched teams up and exchanged a bit so we could really impact on people.

“Now we believe we have a squad that can affect games playing our way. We will give Chelsea the greatest of respect but no fear, we have to prepare how we usually do.

Regardless of the result on the night, Nathan insisted he is proud of the club for their meteoric rise during the last 10 years and explained: “To be where Chelsea are is a dream for us and we’re edging closer to that every single season so that’s what we can do. The club is in a wonderful place, I don’t just mean sixth place in the Championship, but I mean the club is in a wonderful place from top and right throughout it.

“There is a golden thread that runs through it, we’re all aligned and that is the beauty of our club. I know there were calls at the weekend from a TV programme that we have by far the lowest budget and so on, but we don’t rely on budget, we rely on work processes and alignment, and we have that which is a real credit to everyone at the club.”