We are pleased to announce the signing of Grimsby Town forward John McAtee for an undisclosed fee.

As part of the transfer the 23-year-old, whose goals helped fire the Mariners to promotion from the National League last season, will return to Blundell Park on a season-long loan to continue his development in Sky Bet League Two.

McAtee started his youth career with Shrewsbury Town in 2015 and was handed his Football League debut on the final day of the 2016/17 season by then Shrews’ manager Paul Hurst.

He then gained experience during loan spells in Non-League football with Halesowen Town, AFC Telford United, Ashton United and Curzon Ashton before being released at the end of the 2018/19 season.

McAtee joined up with Hurst again at League Two side Scunthorpe United, where he scored his first league goal in January 2020 – an equaliser in a 2-2 draw at Bradford City. 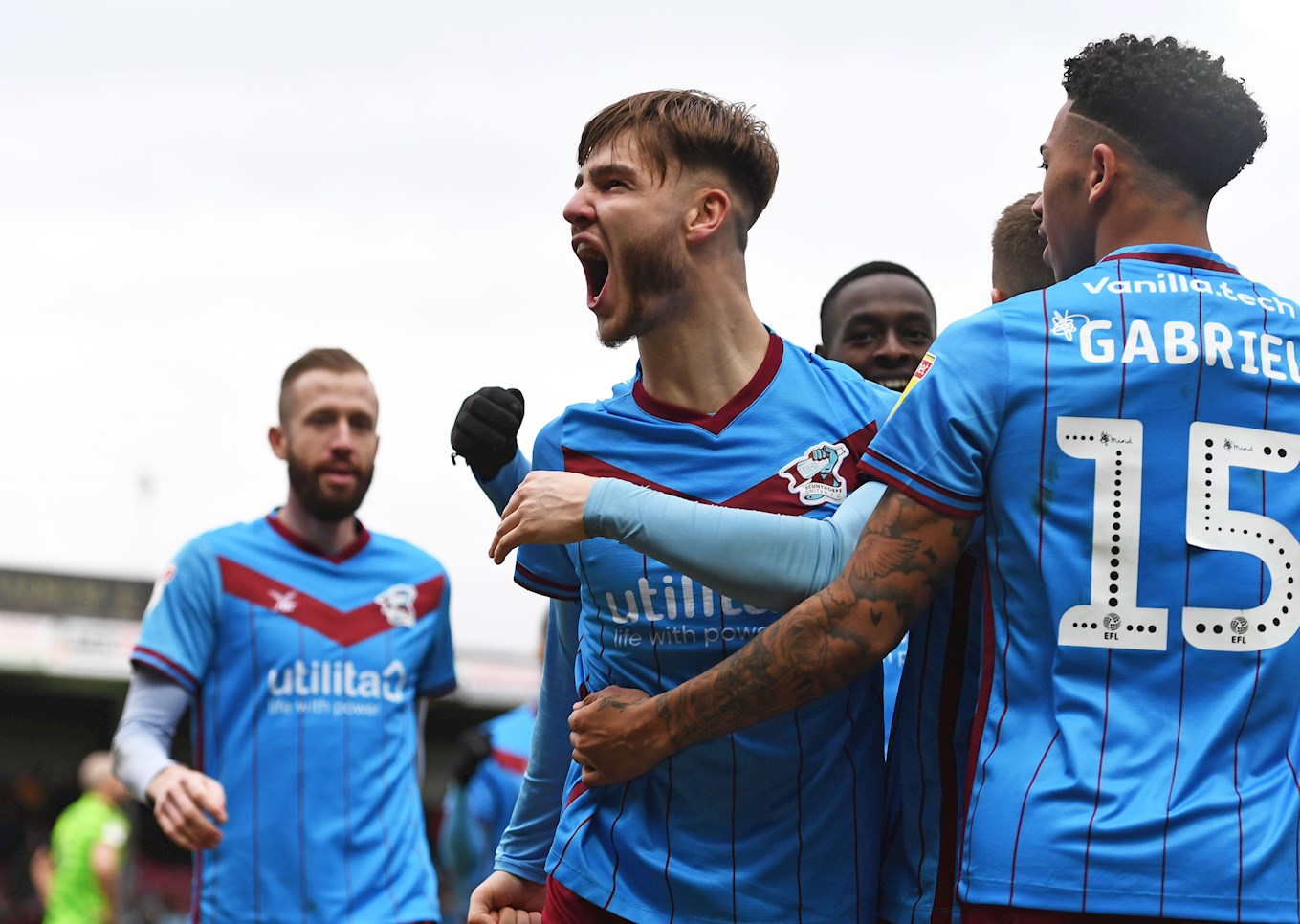 He would score four times for Scunthorpe before opting to sign for local rivals Grimsby on a two-year deal, reuniting with manager Hurst for the third time in his career.

He found the net 16 times in all competitions, including the opener in the National League play-off final against Solihull Moors to help send Grimsby back to the Football League.

After completing his paperwork at Kenilworth Road, McAtee said: “I see this as a big opportunity for myself coming to the Championship and I’m delighted to get it done.”

On returning to Grimsby for the season to continue his progression, he added: “That’s the aim, definitely. I want to get more game time under my belt so when I’m back here next year, I’m ready to go.

“The manager explained to me the values of the club, and it’s clear to see anyway that the club is going in the right direction. We spoke about a plan for me, which sounded good.”

McAtee, whose younger brother James plays for Manchester City, can see the similarities between himself dropping out of the EFL last summer and working his way back with Grimsby, and the Hatters’ rise from the fifth tier in recent seasons.

“The main reason for me was just to get game time,” said McAtee. “I know the gaffer at Grimsby because I was with him at Shrewsbury and Scunthorpe, so it was a no-brainer because I knew I would go there and play and do well, which I did.

“Scoring in the play-off final was definitely the highlight of my career to date. I loved every minute of last season, it was brilliant.

“I’m sure everyone in football has seen Luton Town’s rise for themselves. They’ve made that climb quite remarkably when you look at how they’ve done it.

“I’ve definitely taken notice of it and seen the progression, and hopefully this year, for me personally and for Grimsby, I can try and help them get another promotion too.” 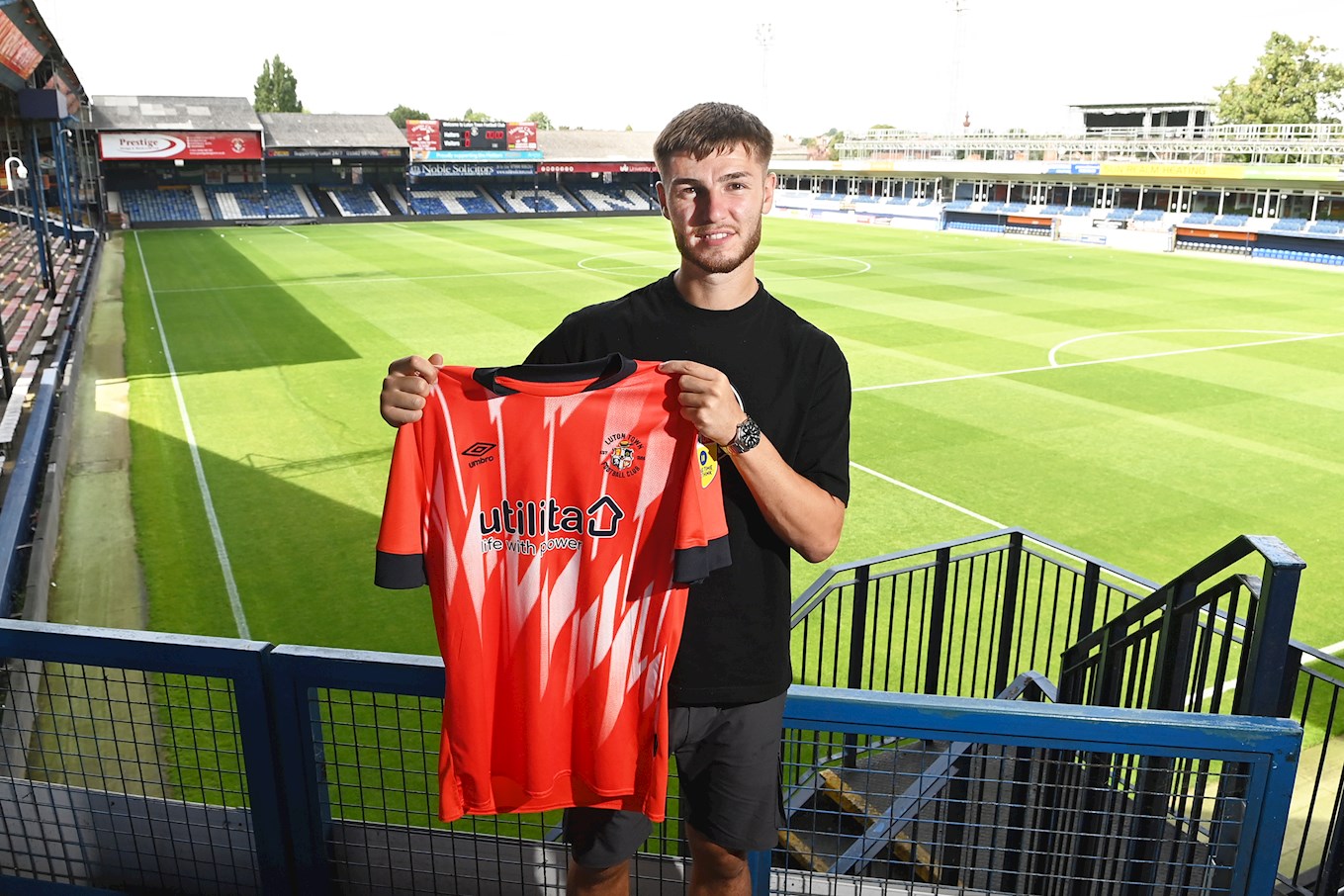 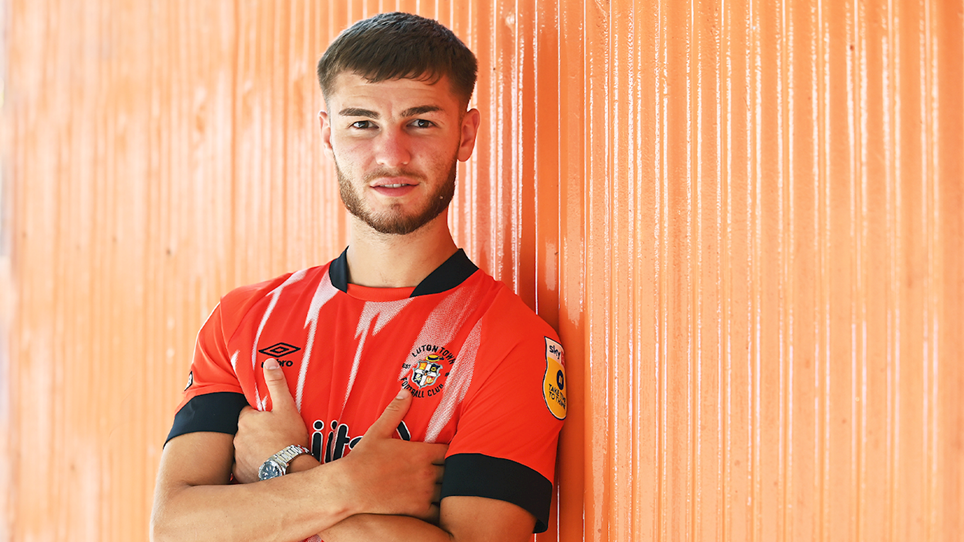 John McAtee | "It's a big opportunity for myself"


John McAtee views his move to Luton Town as a ‘big opportunity’ and hopes to hit the ground running next season upon his return to Kenilworth Road. 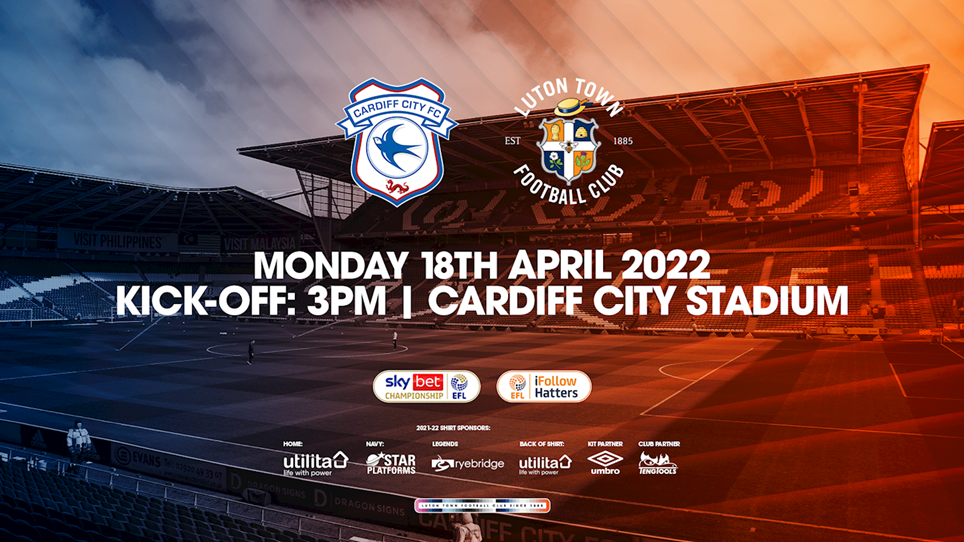 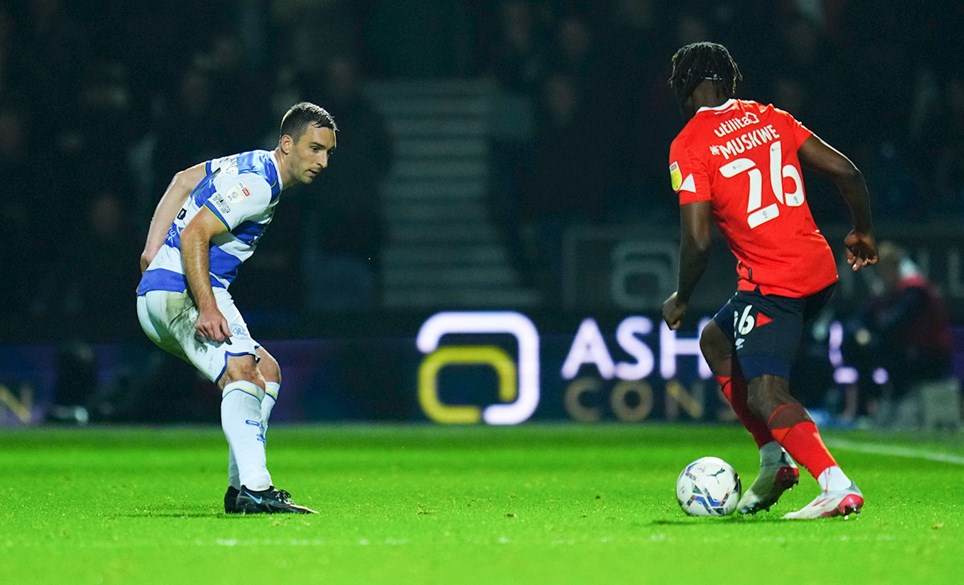 
The Ticket Office would like to thank those Season Ticket holders who have contacted to advise they cannot attend Sunday’s fixture and have taken advantage of the buy-back process. 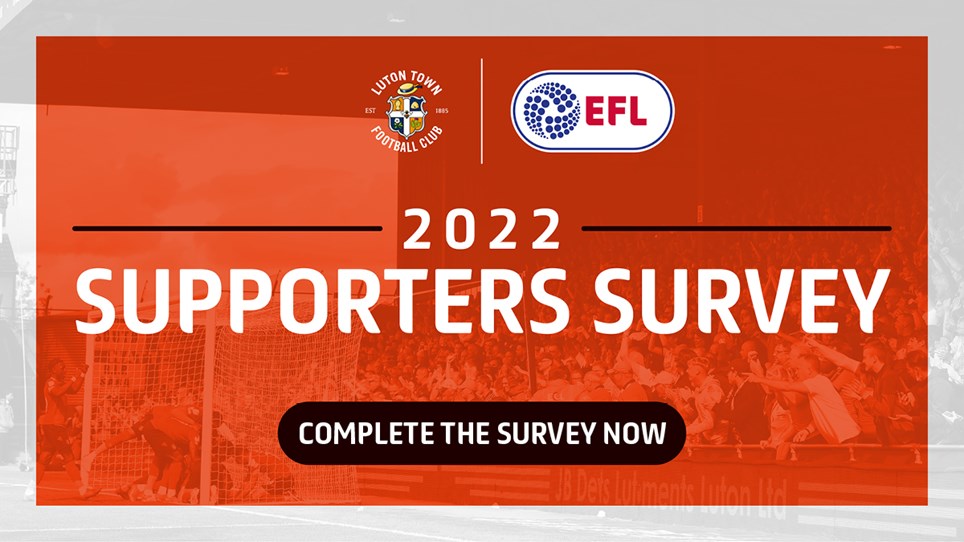 Please help the club by completing the 2022 EFL Supporters' Survey


Luton Town would like you to take part in the 2022 EFL Supporters' Survey. 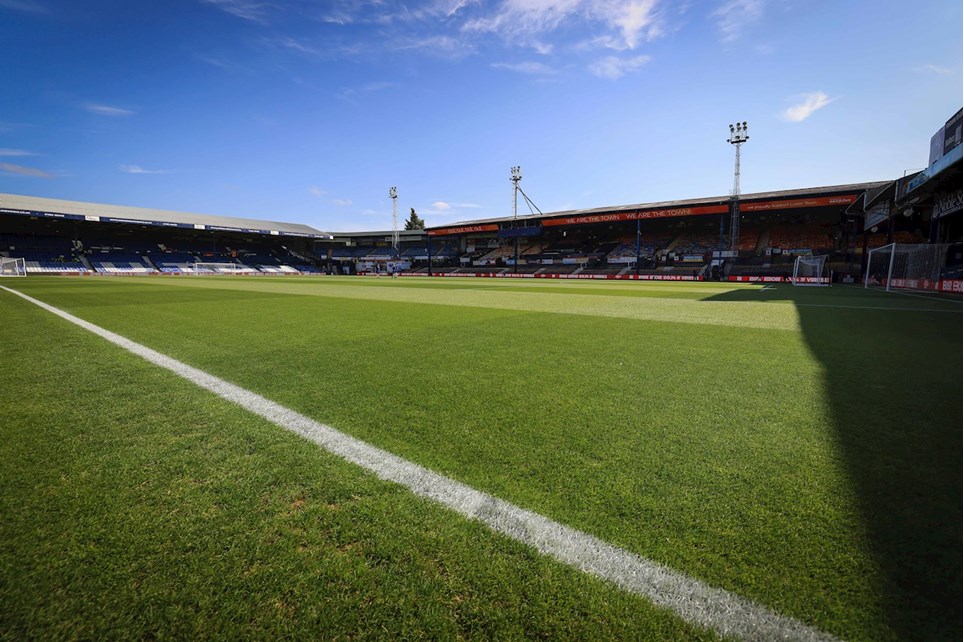 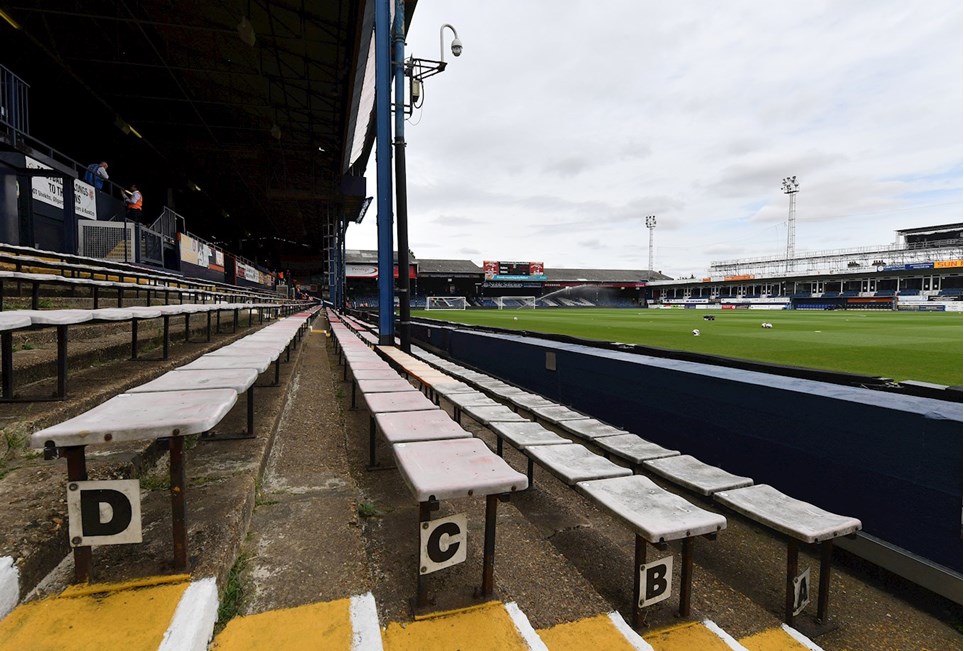 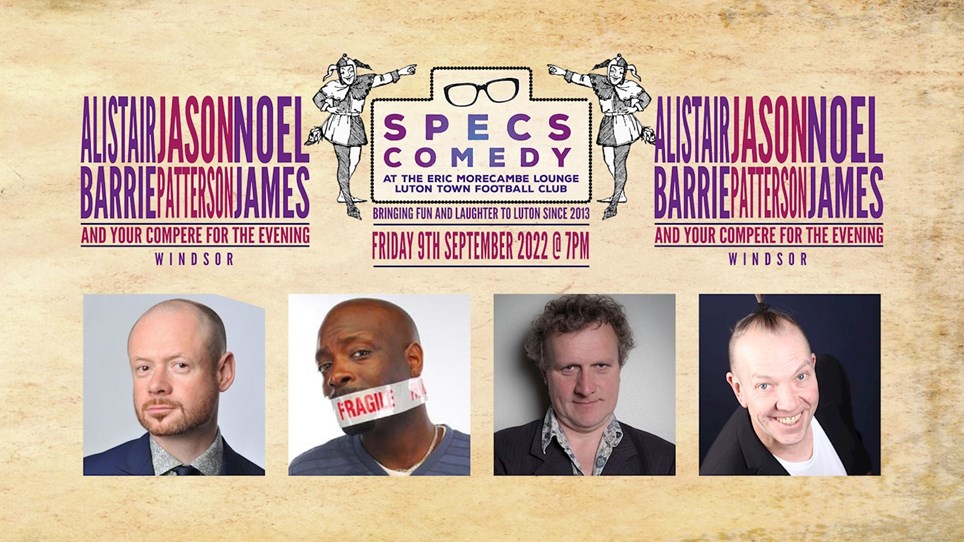 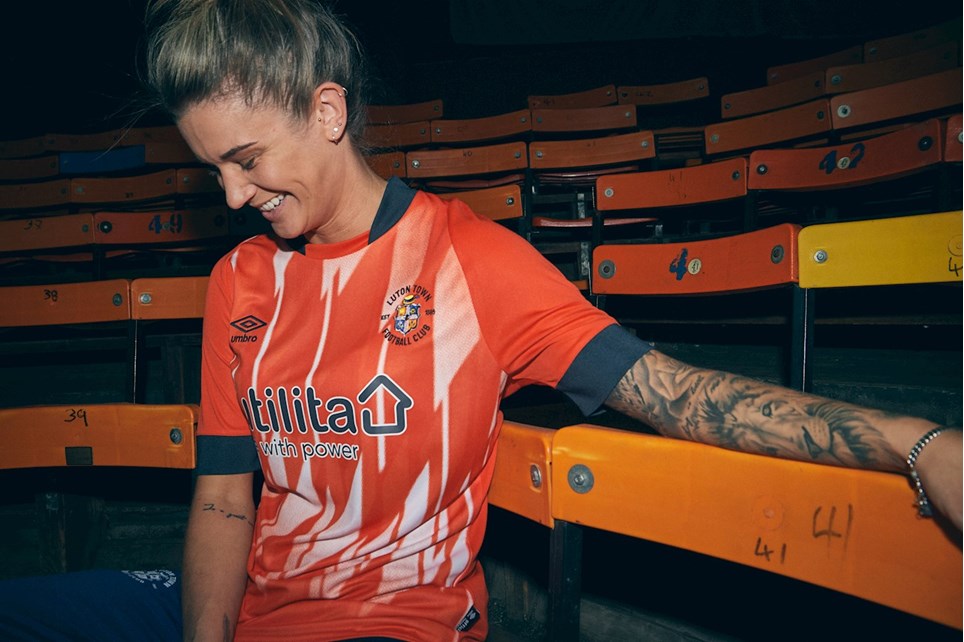