Nathan Jones says his team have ‘everything to gain’ heading into the remaining five matches of the season – starting on Good Friday against Nottingham Forest.

Currently occupying 5th place in the Sky Bet Championship, two points ahead of the chasing pack, the Hatters will look to secure a first win after the international break sooner rather than later and none would be a bigger scalp than the league’s in-form side.

Following defeat against Huddersfield in midweek, the manager put a positive spin on the adverse result, saying: “I think it could be one of the best things to happen to us I really do because when we’ve been in third place and that game to really cement, we haven’t been able to. It’s when we’ve had to chase and gather momentum. If we go bang, bang, bang now, it’s a wonderful time to do that. 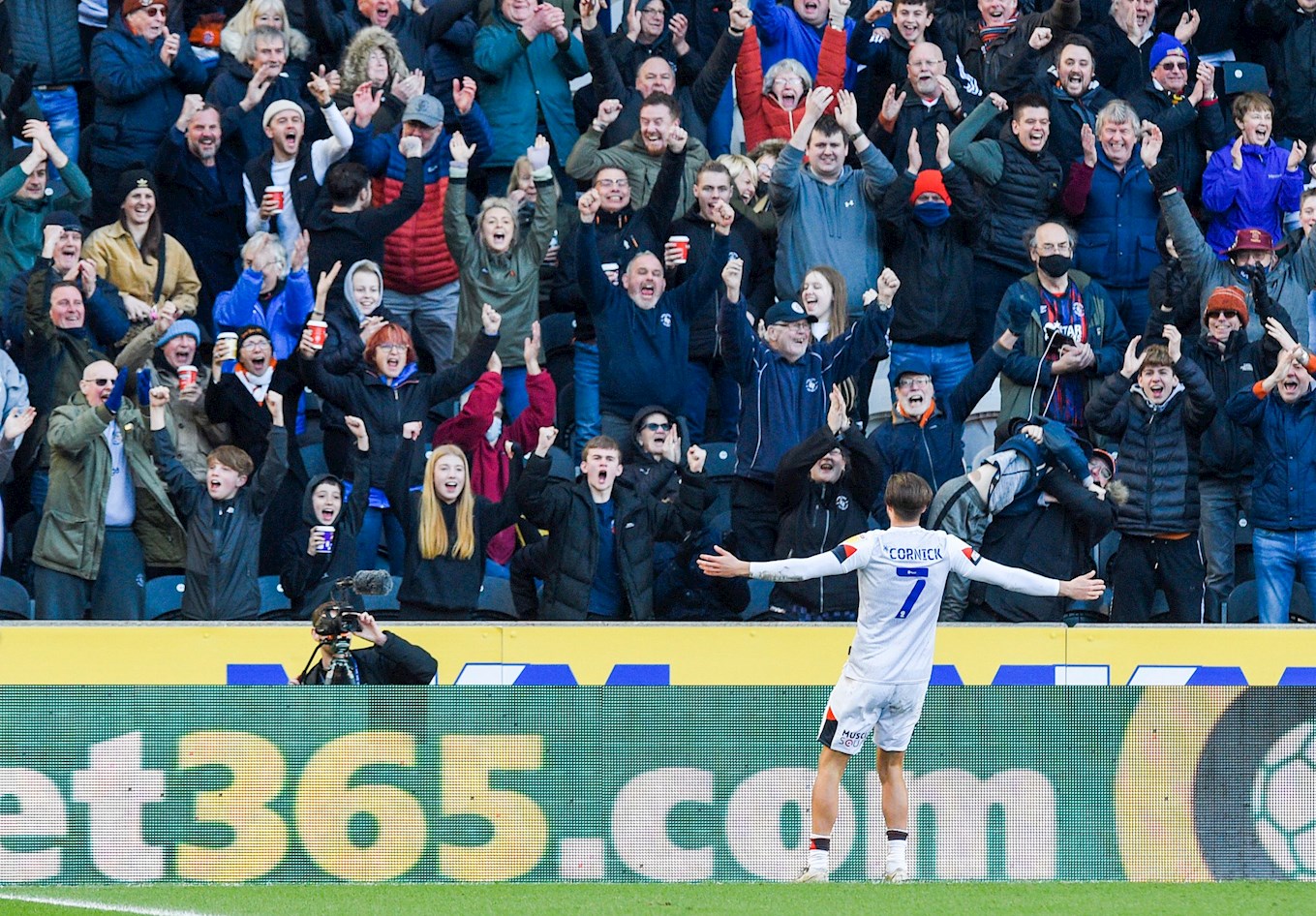 “We’ve been hit on the nose, but we usually bounce back. I think at the minute the group might not be ready to establish itself as a top two, top three or top four side. Let’s be honest, it’s a longshot to be able to do that in this division but we will see, we have five absolutely glorious games to go.

“Everything is to gain, and we want to achieve something big, and we’re bang on track. If we go and get a certain number of points which we believe we can then there is really opportunity.”

Back in front of the Sky Sports cameras for the second match in succession, Jones admitted that whilst preparation time has been limited, it’s a positive that his team are fighting at the right end of the table.

“It’s a quick turnaround and it’s a bit unfortunate because we’ve had all our games switched. We haven’t had a 3pm kick-off for a while, we’ve been on Sky a lot recently and they must like us.

“It’s good to have them but Forest have had a full week to prepare, and we’ve only got two days so it’s difficult. It is a hinderance but if we were near the bottom or mid-table then we wouldn’t be on Sky so the fact we’re in the top six is a good thing.”

With a sold-out crowd behind him and his players on Friday afternoon, Jones issued the following message to supporters: “We have given them everything and together we have been really good all season. Now we can’t stutter, we have to be stronger, be together and go out and get the results we need. It’s tough but we have to get over that because there is still plenty to play for.” 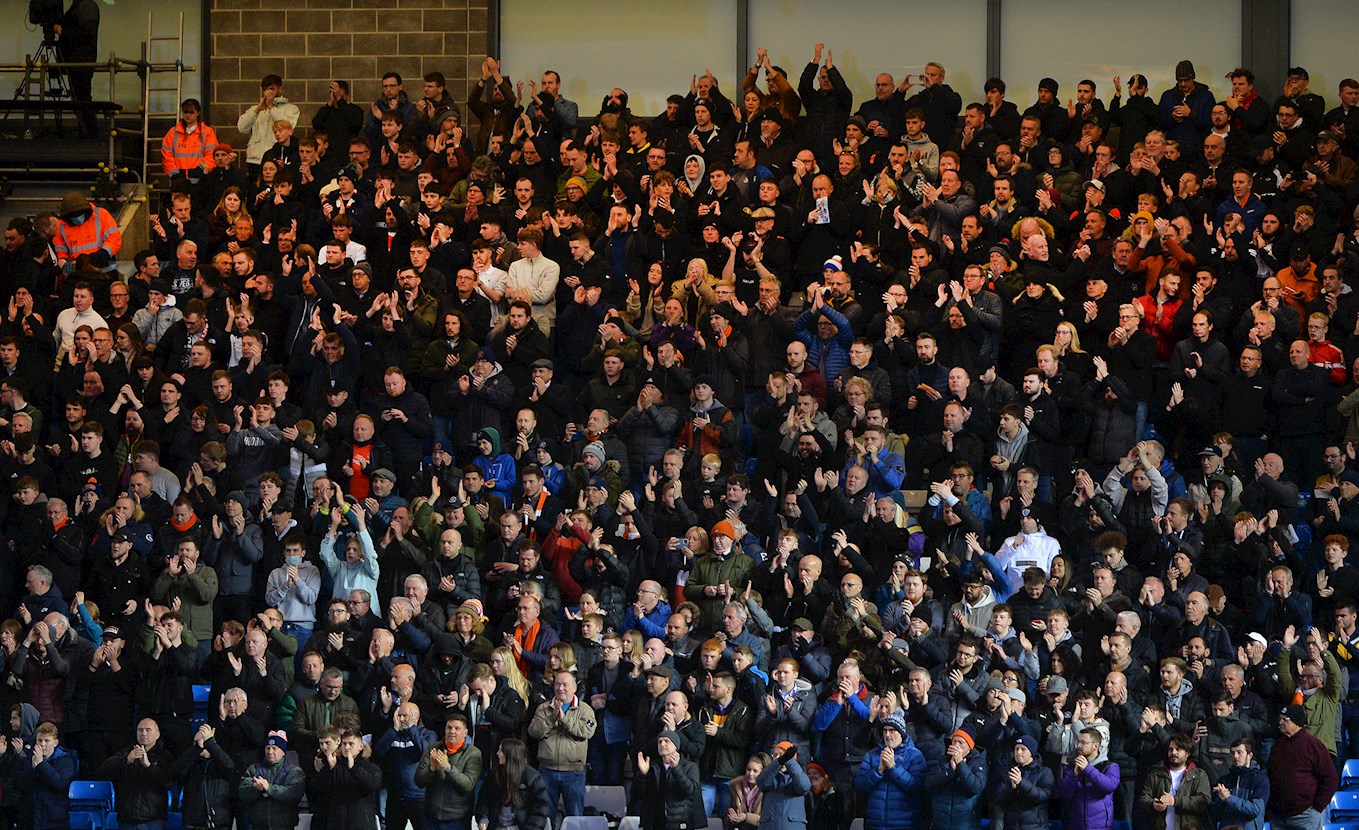 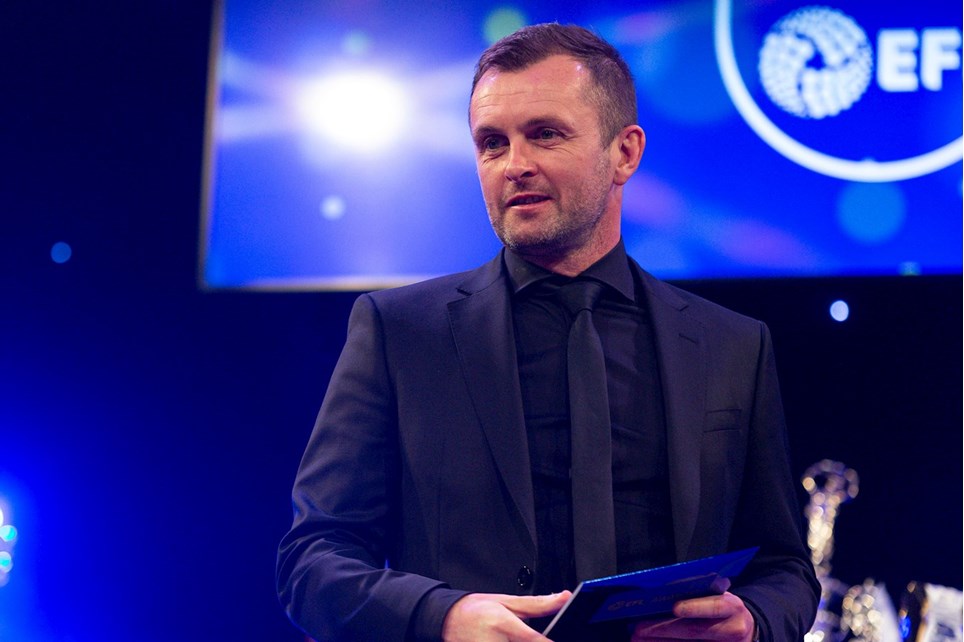