Manager Nathan Jones is optimistic that his side should be in ‘slightly better’ shape for tomorrow’s Sky Bet Championship fixture against Bristol City.

Following on from Saturday’s 2-2 draw with Blackburn Rovers, Jones and his staff had to deal with several setbacks during the lead-up to the match, as well as during the game where they battled back from two goals down against Tony Mowbray’s side.

But when addressing the local press this afternoon, the gaffer gave a positive update and hopes to have a few more players at his disposal: “There are a few that didn’t quite make it for the weekend that will be fit for tomorrow night. It has been a reasonably quick turnaround, yesterday has given us a little bit of an added bonus as well so we should be in slightly better shape.”

Continuing, Jones said: “We’re carrying a slightly bigger squad than we would have envisaged but it is a good job we are. Luckily enough we have a strong squad so when we do make a change or two, it doesn’t weaken us and that is a good thing.

“It has been a tough time through lots of stuff, I’m sure a lot of people have had that but this has been my toughest time in terms of people being unavailable and so on.

“It has been like that since the end of pre-season. We were in a real strong position after the Portsmouth game and then suddenly we have never been able to pick from what we would imagine to be a full squad.”

Saturday saw the return of Luke Berry to the matchday squad and he was able to make an instant impact, scoring two from the bench including a 98th minute equaliser.

“Luke’s been injured so we built him back up, we’ve given him an opportunity on the weekend and he’s taken that opportunity.

“There’s two more opportunities this week, so if he doesn’t feature, he would’ve earned that. He doesn’t need to bang on the door because we know how important he is. He’s still here and we do rate him, and we care about Luke.

“So, the fact that he’s done well at the weekend has been brilliant and, if selected, he can add to that and keep moving forward himself.”

One of his midfield colleagues – Pelly-Ruddock Mpanzu – played a key role in creating the goals against Blackburn and the manager is hopeful that fans will soon see him rediscover the same form he showed last season. 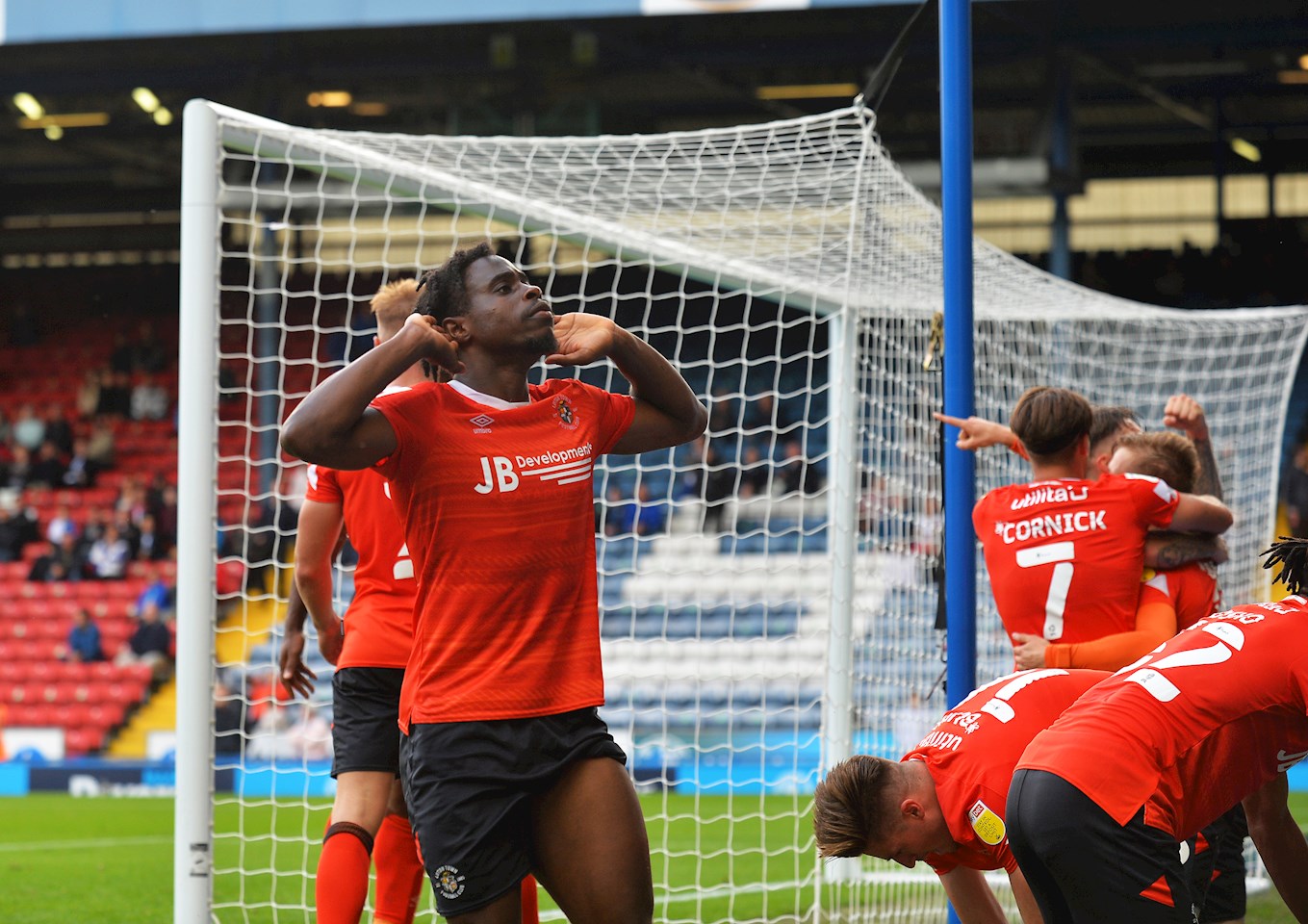 “We always feel that’s the importance of getting our squad in early to do the work and that’s why it’s so frustrating as we had our squad in, so for the duration of pre-season we were in an unbelievable position as we had most of them in.

"They’d done all the work and then we picked up a few things from there, but Pelly’s a victim of that as he missed the first three weeks of pre-season, which is never ideal, especially how he plays, but he’s played every game, he’s gathering a bit of momentum, so hopefully he can rediscover the form he showed last year.”