The Hatters put in a battling performance at Bournemouth this afternoon but slipped to a 2-1 defeat against the still unbeaten Championship leaders.

An own goal from Lloyd Kelly midway through a second half the Hatters dominated looked like it might spark a comeback, but ultimately the last season's beaten play-off semi-finalists took another three points thanks to first half goals from Philip Billing and Dominic Solanke.

Manager Nathan Jones made one change to the team that drew 3-3 at home with Swansea last Saturday, with Pelly-Ruddock Mpanzu picking up an injury in training in midweek and Jordan Clark returning for his first start since being injured at West Brom in August.

Town started brightly, with Luke Berry breaking forward on the left and sending in a dangerous low cross that former England defender Gary Cahill had to slide in at the near post to get a touch back to his goalkeeper Mark Travers.

Bournemouth had the first attempt on goal in the ninth minute, Sluga comfortably saving from recent signing from Celtic, Ryan Christie, low by his near post.

Elijah Adebayo spurned a wonderful opportunity to put the Town in front with just under quarter of an hour played, James Bree releasing Cornick down the right and the ex-Bournemouth man'slow cross for his strike partner measured to perfecting, only for the joint top scorer to play the ball against his own ankle and see it go agonisingly over the bar.

A minute later the ex-Walsall striker almost profited from Travers dwelling on the ball on the edge of his six-yard box, charging down the keeper's clearance, but the ricochet landed back with the Bournemouth stopper rather than in the beck of their net.

By the 17th minute, the hosts were in front, Christie scooping a brilliant pass into Billing's path and the Danish midfielder made no mistake in volleying past Sluga into the corner.

Christie was the architect of the Cherries' second goal just after the half-hour, crossing from the left this time for Dominic Solanke to direct a header past the Croatian keeper.

Jefferson Lerma and Jaidon Anthony went close to extending the lead as the hosts dominated the remainder of the half, with Clark's volley, that was blocked by Cahill, the only real sight of goal the Town had, in the dying seconds of added time.

Jones introduced Amari'i Bell in place of Gabe Osho at the break, and his side went out on the front foot in search of a route back into the match, Adebayo sending a cross into the six-yard box that Cahill did well to repel, before Cornick, Bree and Lansbury all tried to make inroads, the latter being fouled by Ben Pearson, earning the Cherries' midfielder a yellow card.

Lansbury got up to deliver the free-kick from wide on the left and his inswinger flicked off home midfielder Adam Smith's head at the near post, calling Travers into action with a smart save.

The Bournemouth keeper was on his toes again in the 55th minute to turn Adebayo's fierce shot from a tight angle over his crossbar, as the Town's impressive start to the second period continued.

Adebayo was causing the home defence problems, although he lost his footing when in a good position to cross for Berry, then Berry picked Pearson's pocket in midfield, only for the Bournemouth man to do similar to Cornick as the Town forward looked to get his shot off on the edge of the hosts' penalty area.

By the 64th minute the pressure had paid off, Cornick and Lockyer heading the ball back into the box as Bournemouth struggled to clear a corner, then Berry sending a low cross towards Burke in the six-yard box, with Cherries centre-half Lloyd Kelly turning it into his own net.

Jones introduced Carlos Mendes Gomes and Cameron Jerome, for Berry and Cornick, and it was the former who had the Town's next attempt at goal, but his 20-yard shot as the Cherries struggled to clear another set piece was too high.

Lansbury arced another free-kick towards the far post in the 83rd minute, and although he lost his man to meet it on the volley, Naismith was at full stretch and couldn't generate the power to beat Travers.

Another chance presented itself with four minutes to go, when Clark picked out Adebayo, but his header was off target. Then more pressure mounted as Jerome looked to get on the end of a cross from Bree, with Bell recycling the ball on the left of the Bournemoutgh area to tee Naismith up for a shot that Travers held. 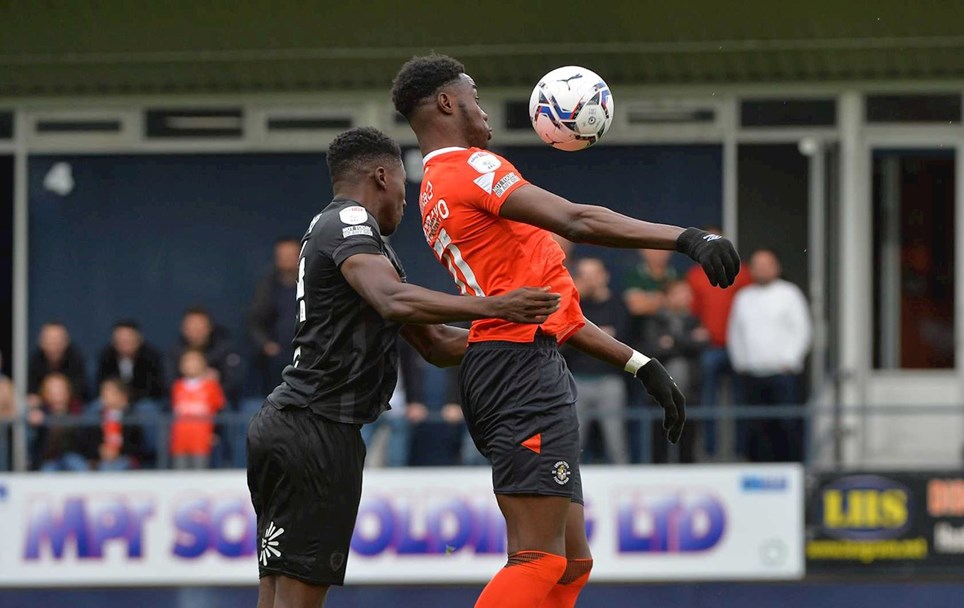 
The Hatters made it five games unbeaten and moved up into the Championship play-off places with a 1-0 win over Hull City at Kenilworth Road this afternoon. 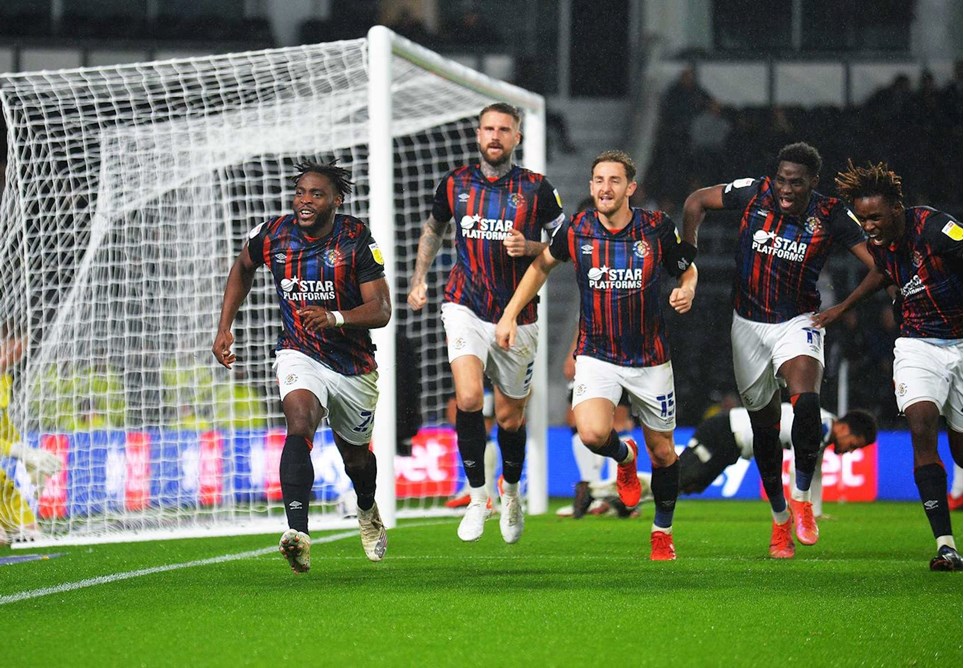 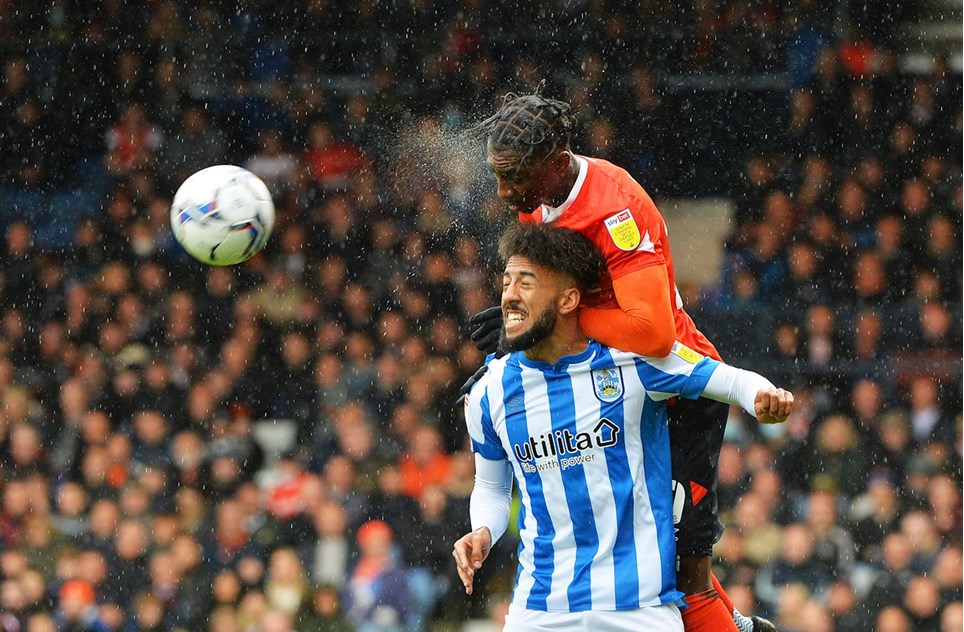 
The Hatters kept a second successive clean sheet as they were held to a goalless draw by Huddersfield Town at Kenilworth Road this afternoon.