All you need to know about our exciting new number 28, Elliot Thorpe!

“I am a good runner of the ball, I can see a pass, I enjoy a tackle and I like to pop up with a goal as well – short and sweet!”

Born in Hinchingbrooke and brought up in St Neots, a small town in Cambridgeshire, the 20-year-old has been football-mad ever since he could walk, kicking a ball from the age of three.

After plying his trade with Cambridge as a young boy, he joined Tottenham in 2013 and has progressed through the ranks with the Premier League club.

“That is where I have grown from a boy into a young man, and I will always be grateful to Tottenham for everything they have done for me on and off the pitch. Really good staff, really good players and good people as well, not just on the pitch.

“Of course, it was a tough decision and not one I took lightly but I think in a bit of time, it will be the right one.”

Thorpe, 20, came through the ranks with Spurs, making his U18 Premier League debut in January 2018 with a further two appearances that season.

He spent two seasons with the Tottenham Under-18s, where he made 13 appearances, before graduating to the Under-23s, for whom he played 21 times. 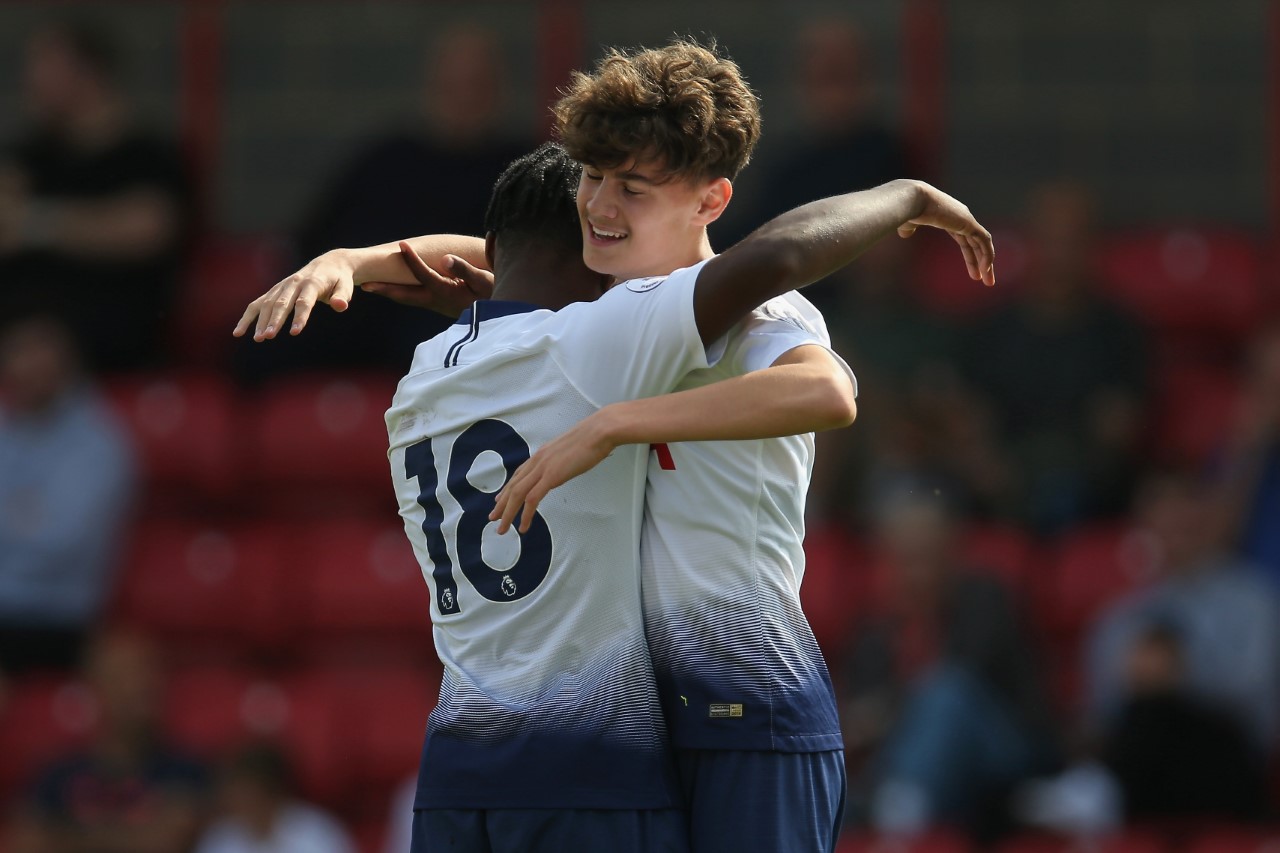 The talented youngster scored twice against Liverpool in a Premier League 2 match last season and was seen demonstrating his trademark ‘shush’ celebration at the Tottenham Hotspur stadium.

When asked about the history behind the celebration, Thorpe admitted: “We played Derby away a few years back and their fans were giving it large behind the goal and I scored so I gave it the ‘shush’ celebration and it has stuck with me since!”

Following an impressive spell with the youth sides, he trained with the first team during the time Jose Mourinho was at the club.

On his impact, Thorpe said: "I wasn't with him for long, but the short time I was with him, you can't not learn from him or the players who you're working with at that level. So while it was short he definitely had an impact on me. When you have experiences like that. You want more of it. You want that every day."

His international rise has somewhat mirrored his club experience, having represented Wales at U17, U19 and also U21 level where he was a part of their squad for two EURO 2023 qualifying matches against Moldova and Bulgaria.

Thorpe is eligible to play for Wales through his mother and has hopes to earn a first-team call-up during his time as a Hatter after his most recent involvement with the Under-21s.

The Welshman’s addition to the team brings further international pedigree to the Luton squad, as well as current internationals in the form of Simon Sluga, Tom Lockyer, Pelly-Ruddock Mpanzu and Admiral Muskwe. 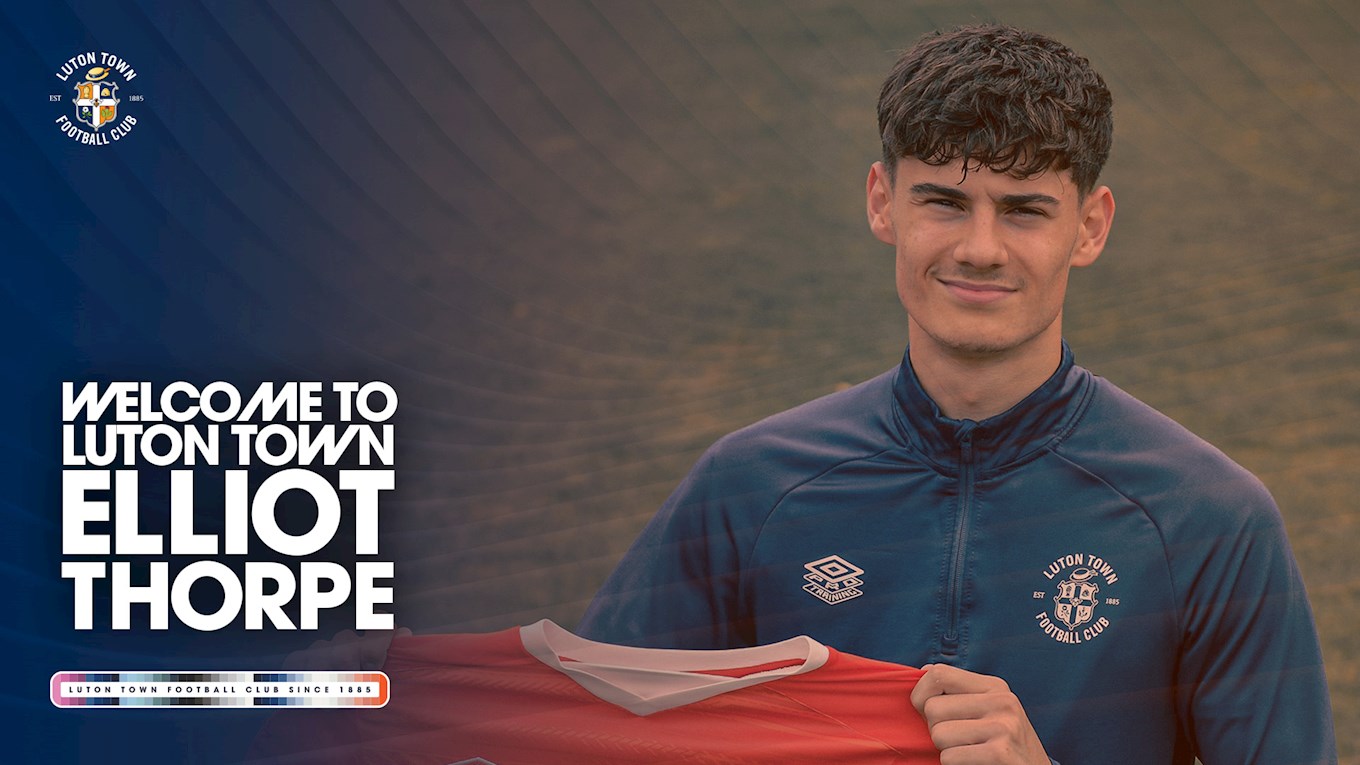