Four first-team players started in the Development side that beat Stevenage U23s 3-2 on Tuesday afternoon.

Glen Rea opened the scoring in the first half and Dion Pereira registered two assists for TQ Addy and Tyrelle Newton, while Harry Isted and Carlos Mendes Gomes also featured in the starting line-up.

Stevenage hit the post within the first ten minutes before the young Hatters broke the deadlock. Ed McJannet’s in-swinging corner was headed down at the back-post by Matt Moloney to Rea, who fired the Development side in-front.

Goalkeeper Isted was called into action before the half-time interval as Stevenage had most of the better chances in the opening period.

Aidan Francis-Clarke, who was included in the first-team matchday squad against Swansea City last Saturday, sent Pereira through on-goal with a delightful pass over the top, before Pereira’s shot was saved.

Stevenage equalised on the hour-mark and it sparked the Development side into life as the young Hatters regained their lead just three minutes later. Pereira won the ball high on the left and found Addy at the back-post who headed into the net.

Professional Player Development boss Adrian Forbes said post-match that Addy was “superb” in the front-three with Pereira and Mendes Gomes and admitted “he’s scored a fantastic diving header, not something I thought I’d see from TQ [Addy].

“It’s really pleasing he’s taken the advice from Andy Awford and myself to get him in the right areas and then it’s down to him to do the business, credit to him today, he definitely did that.”

Pereira was showing his class as his long-range shot was saved before he set up Newton, who curled a delightful effort into the top of the net to double the lead for the young Hatters.

Forbes said that “the build-up play leading up to the goal and the quality of the finish just shows the ability that Newton has.

“He’s had that frustration that any young player has when they want to be around the first-team, but he also knows he has to earn the right to get that opportunity. By the way he’s been playing in training and in matches, hopefully those opportunities will arise eventually, but he does have to be patient.”

Stevenage scored from a corner in the 77th minute to half the deficit, however the young Hatters done enough to secure the victory.

Giving his overview on the match, Forbes said: "It was a really good performance, Stevenage gave us a good challenge.

They were very direct and their big striker was causing us problems when he would drift out wide against our smaller players but he gave us, as a coaching team and players, something to deal with and I think we dealt with it quite well.

“The important thing for me was that the goals we scored were very good goals, so overall a really pleasing day.

It’s great that Rea, Mendes Gomes, Pereira and Isted all got minutes so they are ready to go when the manager needs them in the first-team, but equally they’ve been outstanding in the dressing room and the environment we set within the group allows those players to come in and flourish as well as helping the younger players.”

Conor Lawless was also handed his debut by Forbes at half-time, Forbes said he’s “delighted” that Lawless is at the club. “I’ve been working with him a long time now, so I’m happy to get him over the line and get him in”, explained Forbes. “He bought a bit more tempo and intensity to the second half and allowed us to get more final-third entries with quality we didn’t have in the first half.

“That was only 45 minutes, so it gets me excited about what he can offer in the months and years to come.” 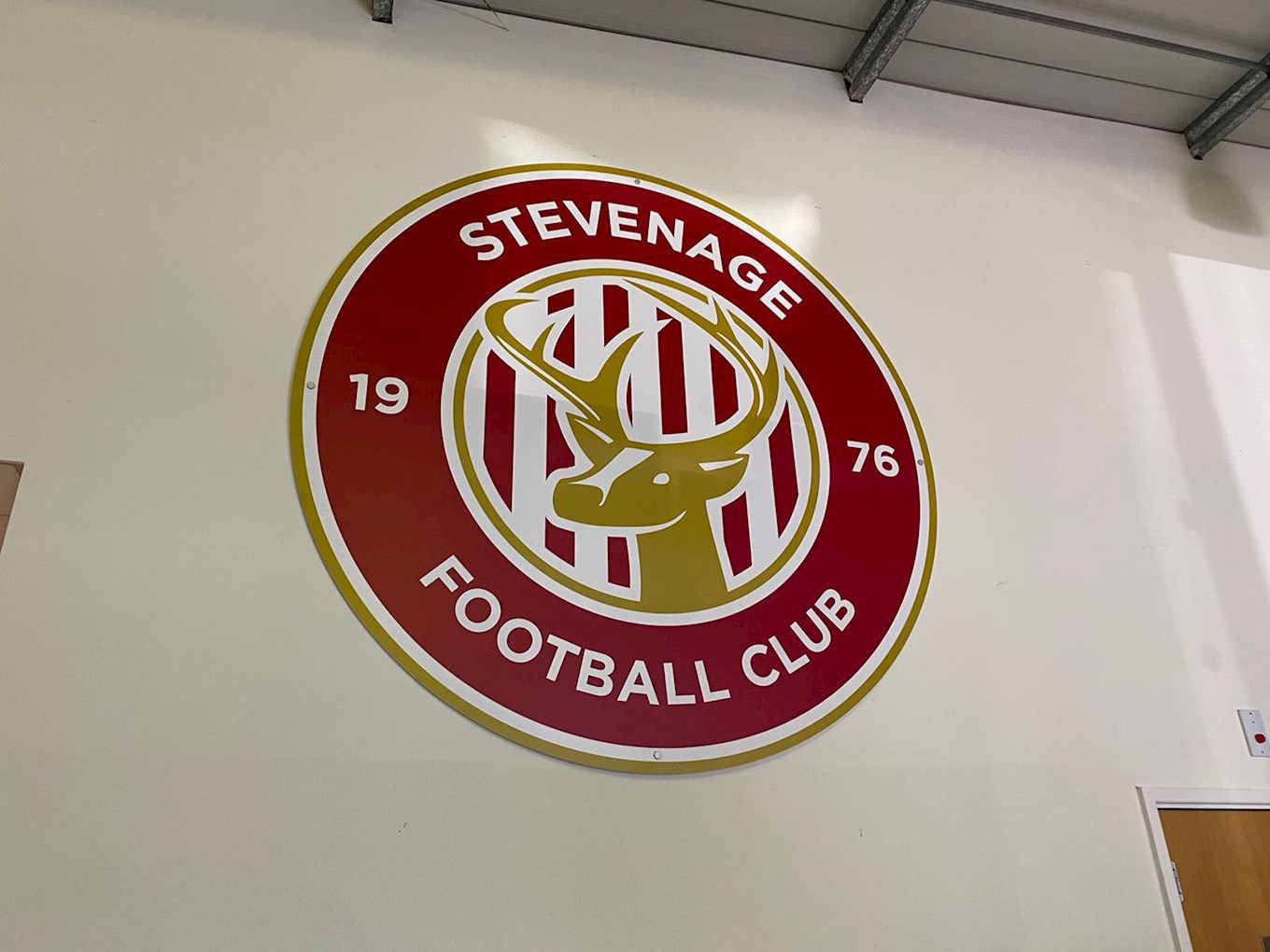