Jordan Clark is confident that Town can beat ‘anyone on their day’ if they replicate their second half performance against Bournemouth and take it into two home matches this week.

Speaking post-match after making his first start since his injury against West Brom, the midfielder was keen to focus on the positives from Saturday’s defeat at the Vitality Stadium and take them into games against Coventry City and Huddersfield Town in the coming days.

“It sounds good when you’re unbeaten, but we only picked up four points, so it isn’t what we wanted, especially when the performances we put in we deserved more from. Two home games now, we need to get as many points as we can because we want to be climbing up the table and aiming towards the play-offs, so it is a massive game for us.” 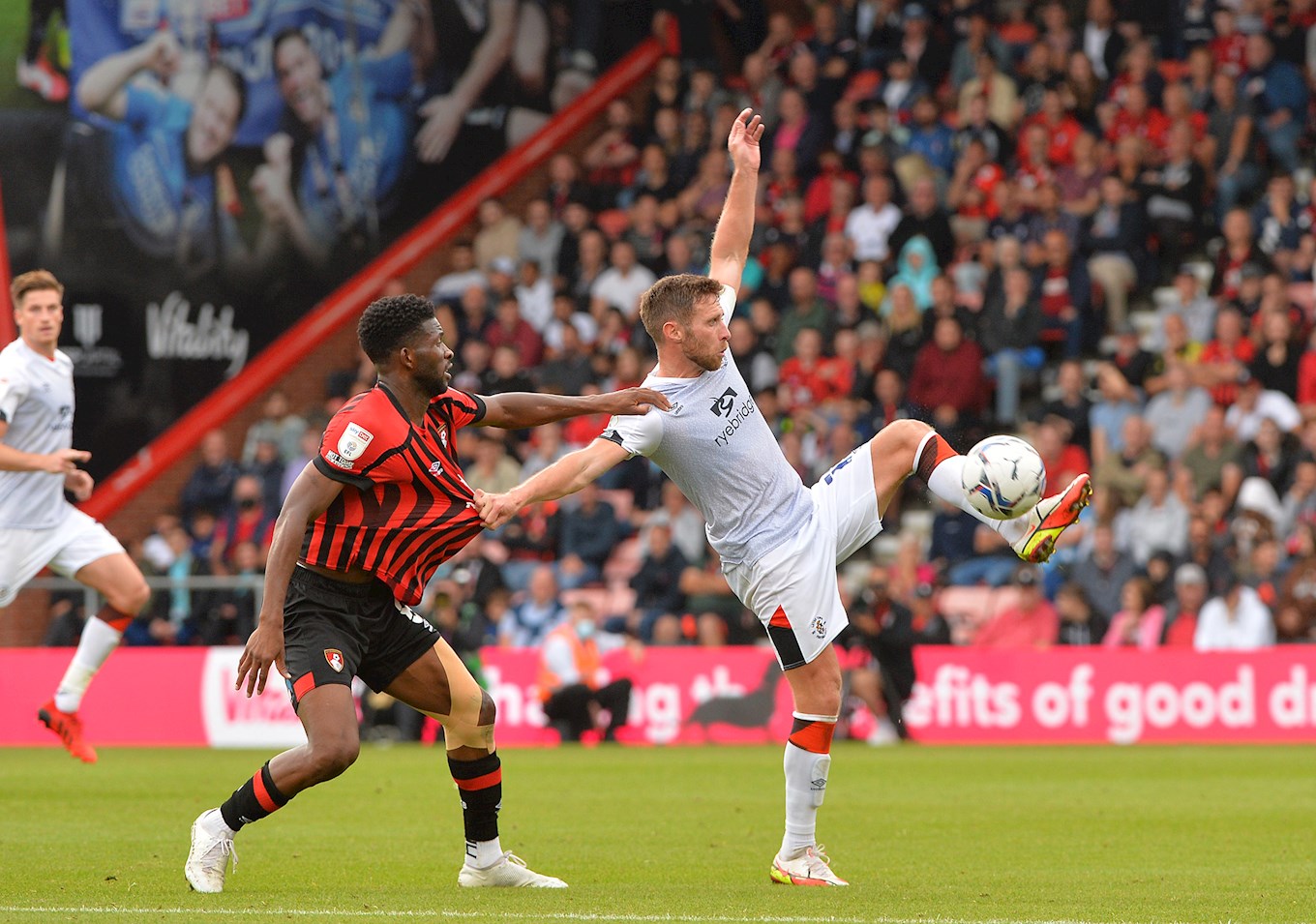 Despite that, the 28-year-old is well aware of the superb start Coventry have made to the season and said, “they’re flying, I know the manager and he is a good manager. They have confidence behind them at the minute and obviously doing really well so we know it will be a tough game.

“Every game is tough in this league, but we know we are a good side, we just have to make sure we believe in ourselves a little bit more. Play like we did second half and I’m sure we would beat anyone on our day.”

In order to help achieve three points, the players will be relying on the magnificent home supporters who will be present at Kenilworth Road under the lights for a midweek match for the first time since February 2020.

“We have unbelievable fans, Clark admitted. “At the end when we were clapping it felt like we won the game, it was disappointing not to get the win for them but I know they will be behind us again on Wednesday night, so we need to get the three points for them.” 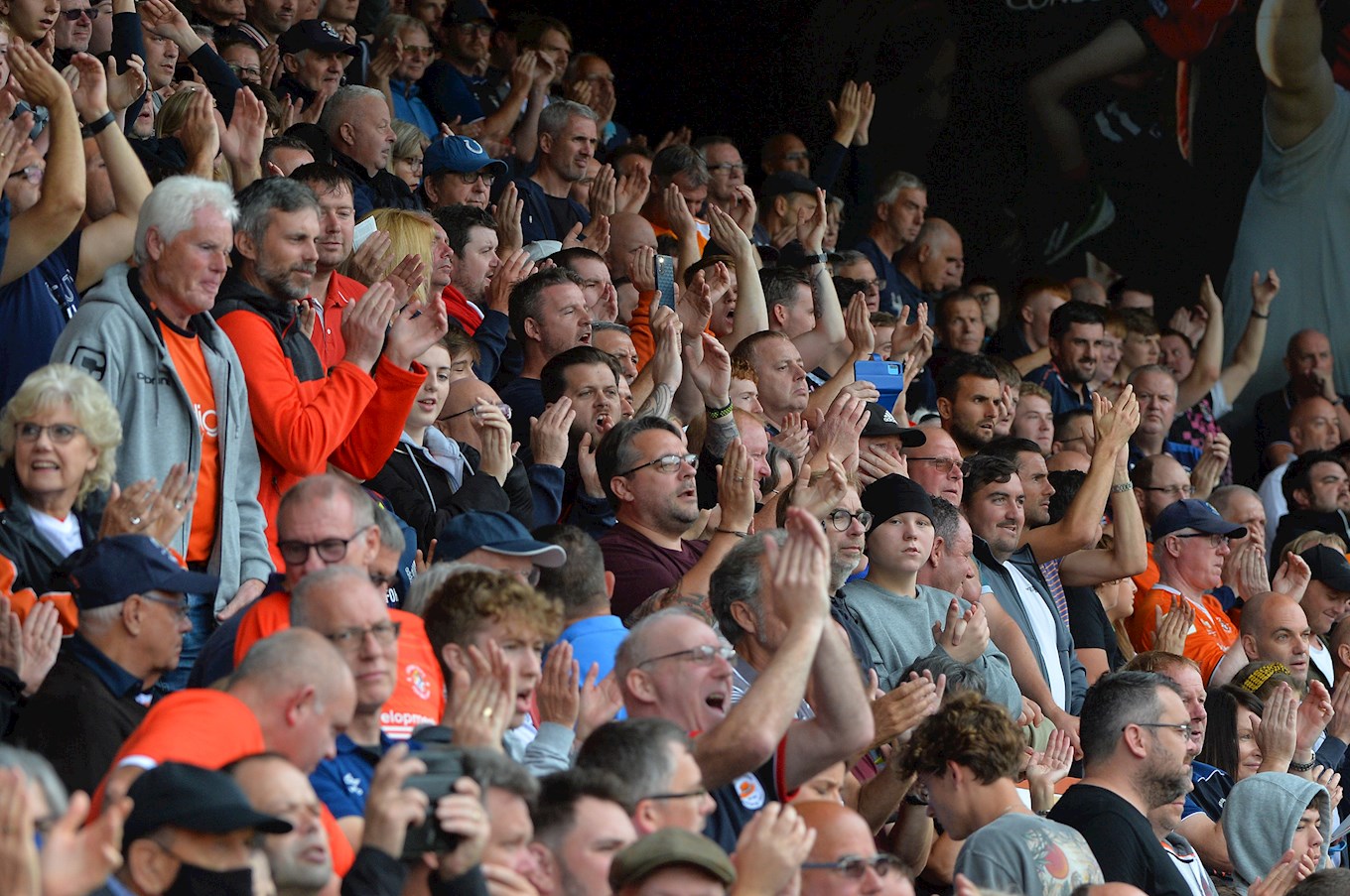