After scoring twice against Blackburn Rovers on Saturday, Luke Berry starts in midfield alongside Pelly-Ruddock Mpanzu and Henri Lansbury, the latter of whom features against his former club.

There are three changes in defence following the 2-2 draw in the last match, with captain Sonny Bradley making his first start of the season, whilst Amari’i Bell and Tom Lockyer return to the eleven.

There is a space on the bench for Danny Hylton who could feature for the first time this season, if called upon. 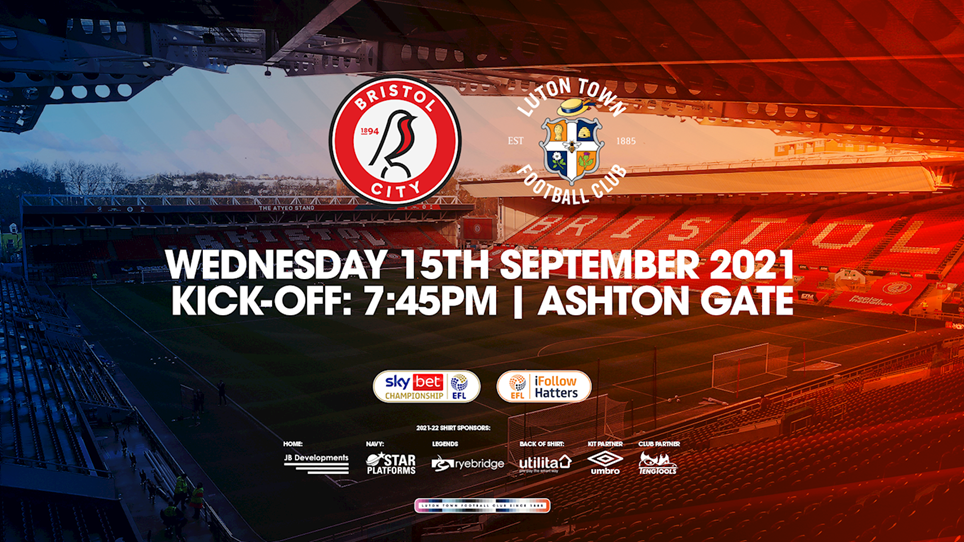 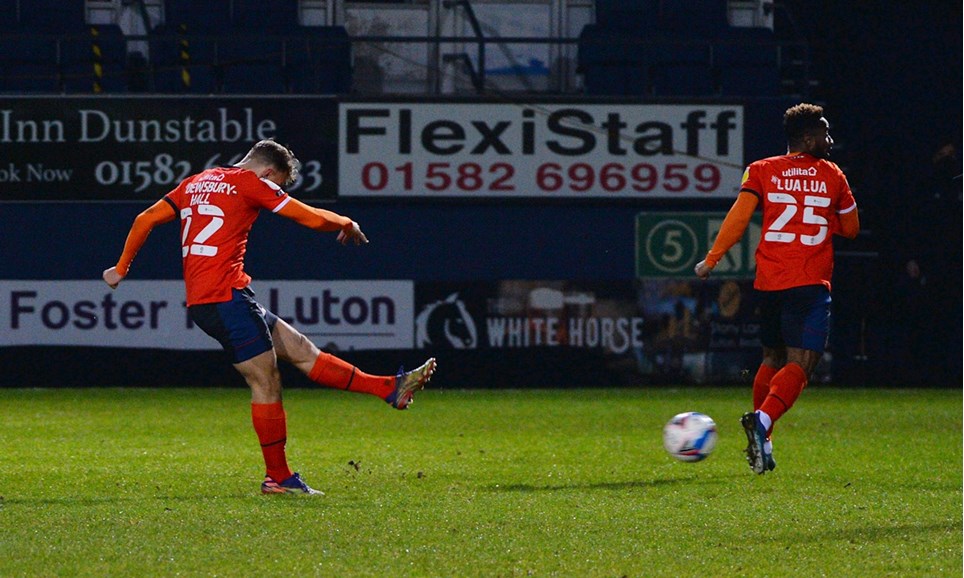 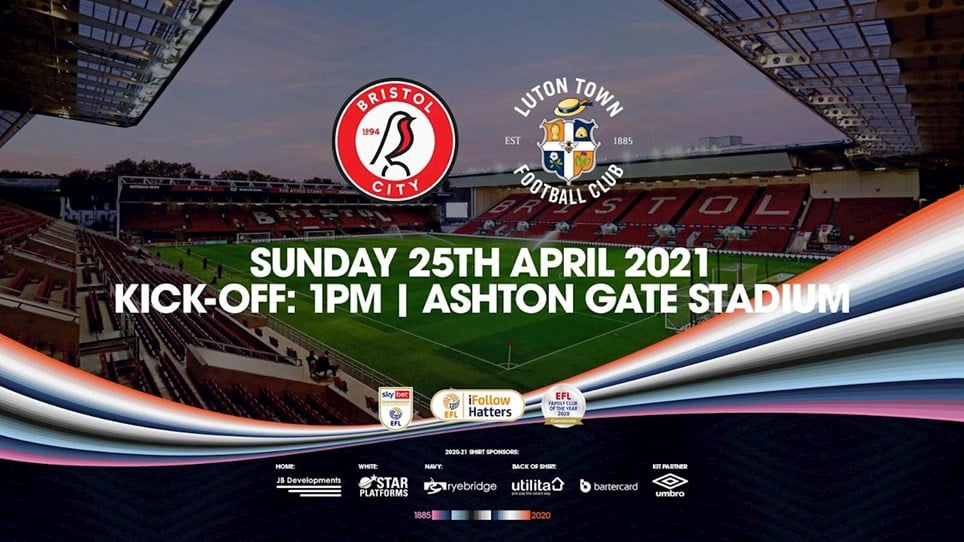 
The Hatters are back on the road for a Sunday Sky Bet Championship fixture against Bristol City.