The Hatters are on their travels once again as they prepare to face Bristol City on Wednesday evening.

Following a last gasp 98th minute equaliser from Luke Berry against Blackburn Rovers on Saturday, Town will head into the match hoping to leapfrog their counterparts. 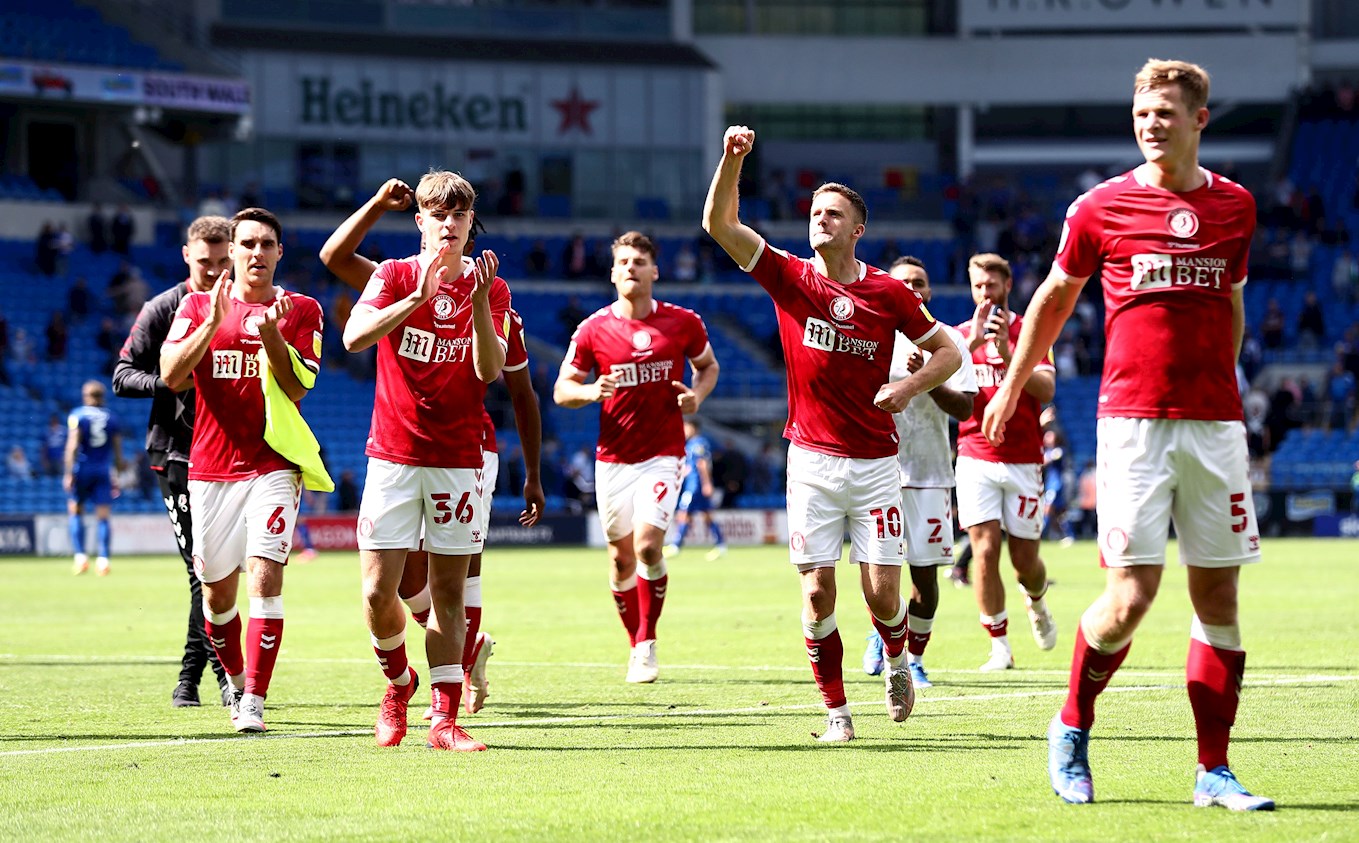 Bristol City are currently a position higher than the Hatters on goal difference, after claiming two wins and two draws from their first six league matches.

Amongst a handful of summer signings, Bristol City recruited experience in the form of Matty James and Andy King, as well as potential in defender Rob Atkinson. All of whom have featured in their league fixtures so far, whilst Andreas Weimann is leading the way with goals, four to his name at this stage.

The Hatters produced a memorable comeback the last time the two sides clashed, coming from two goals down to win 3-2, thanks to goals from James Collins, Elijah Adebayo and Harry Cornick.

For the second time this season, fans can purchase a £10 iFollow match pass for the game at Ashton Gate because it is a midweek league away match.

As well as through iFollow, those with Sky Sports can watch the 7:45pm kick-off live on the Red Button. 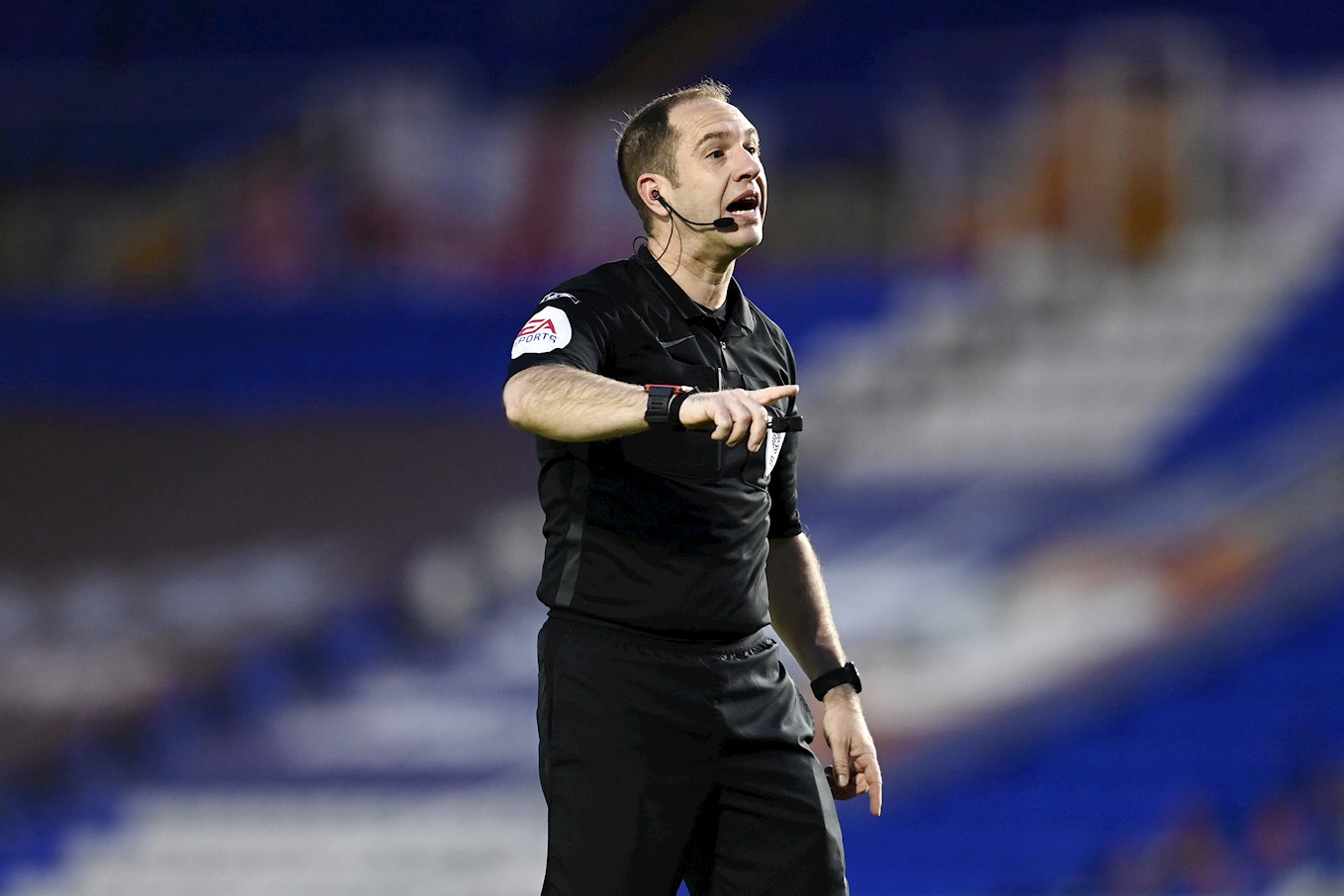 Jeremy Simpson is the man in the middle for Wednesday’s game against Bristol City. Simpson took charge of five Luton matches last season, most recently in the 1-1 home draw against Middlesbrough.