Having secured a vital 1-0 win versus Hull City four days earlier thanks to Kazenga LuaLua’s late strike, Nathan Jones’ side knew that victory would keep them in the Sky Bet Championship for another season after a dramatic turnaround in form following the lockdown period.

Blackburn didn’t quite stick to the plan early doors as Adam Armstrong finished from close range, but two slices of luck put the Hatters in front.

First, Rovers defender Hayden Carter headed into the corner of his own net from James Bree’s free-kick, before team-mate Bradley Johnson was also unfortunate enough to score at the wrong end – though fortunate in Luton’s case! 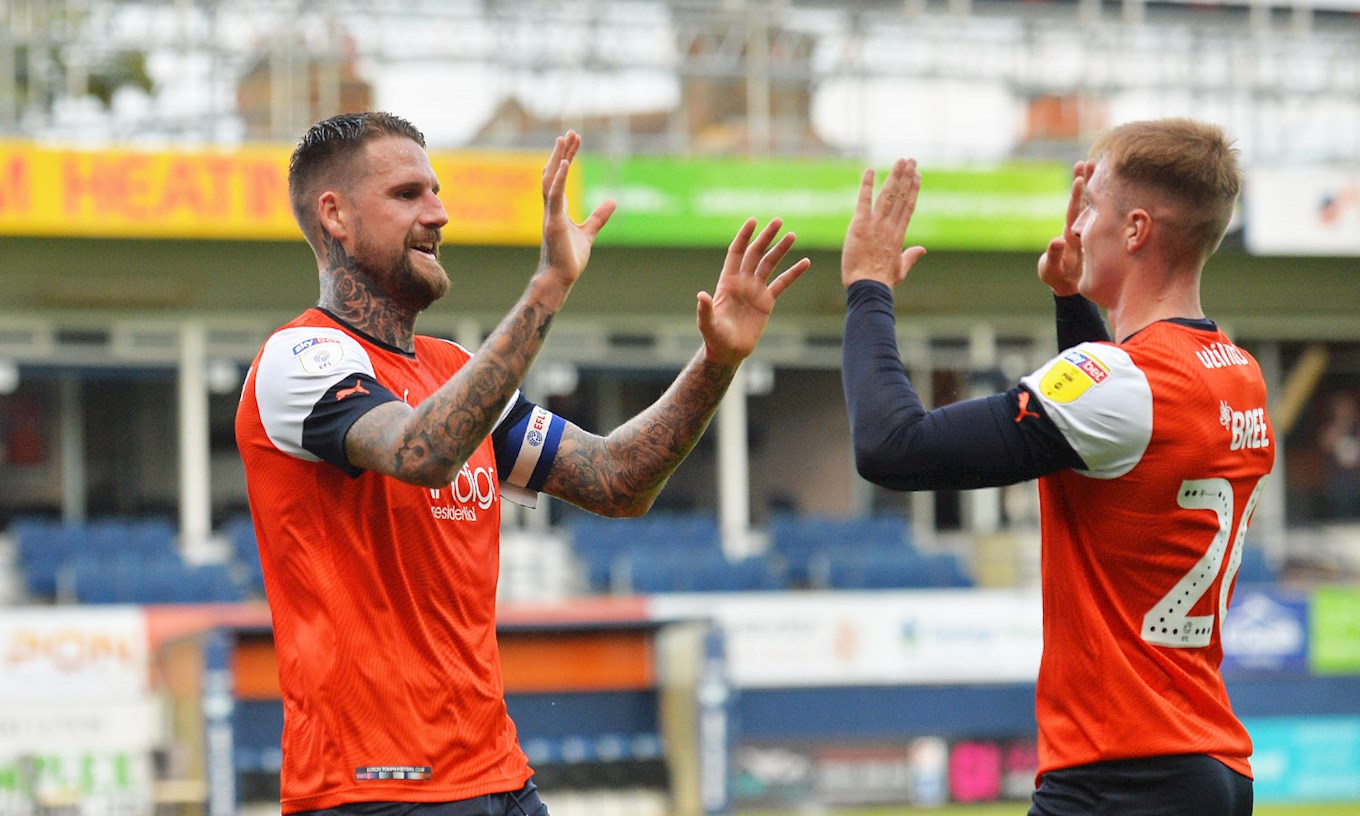 The slender, nervy lead was extended by James Collins from the penalty spot on the hour mark, before Sam Gallagher set-up a grand-stand finale after pulling a goal back with 15 minutes to go.

Without the roar of a normal matchday crowd at Kenilworth Road, minutes felt like hours before referee Darren Bond ended proceedings and Luton’s status in the second division was confirmed for the 2020-21 campaign!