Adebayo was part of all things good about the Hatters’ first-half performance, which saw him score from the penalty spot and get on the end of James Bree’s brilliant cross.

But despite having a three-goal advantage after 25 minutes, Nathan Jones’ side drew for the fourth match in succession, a run the striker had hoped would end yesterday.

“It is disappointing, always going to be disappointing when you are three-nil up and then you stop doing what you were doing in the first half. First-half we were relentless, we knew what they were going to come with, and we battled.

“You can’t say everyone battled for 90 minutes but in the second half it was fine margins. Three shots from outside the box, we spoke about it before the game and said that most of their attempts come from outside the box, they are never really going to calve you open. Just have to defend our box better but we will pick ourselves back up again and look forward to Bournemouth away next week.”

Everything seemed to be going Luton’s way in the opening 45 despite the adversity they had faced off the field with injuries over the last seven days, to which Adebayo added: “It was thoroughly enjoyable, put it that way. From back to front, everyone was on their job, we nullified whatever they wanted to do and it must have been enjoyable for the fans in that first half, it could have been four, five or six.

“The two long away journeys crept in and we haven’t had the best of luck recently with injuries and stuff that is going on around the training ground. For the boys to put in a shift like we did, we knew they were going to have large amounts of the ball so we would have to work tirelessly, everyone is going to have to run themselves into the ground and on the back of two long away trips I think the boys put a fantastic shift in and I’m just gutted that we didn’t get three points.

“That’s the thing almost making me feel sick because I should be standing here saying what a fantastic three-nil, three-one win. Football is a strange game, and these things happen.” 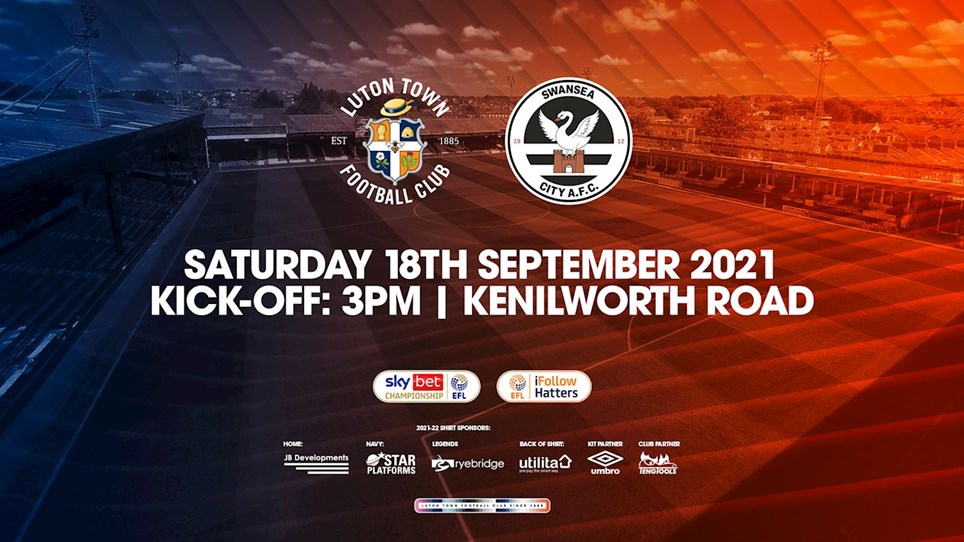 
A three game week draws to an end with a home match against Swansea City on Saturday afternoon. 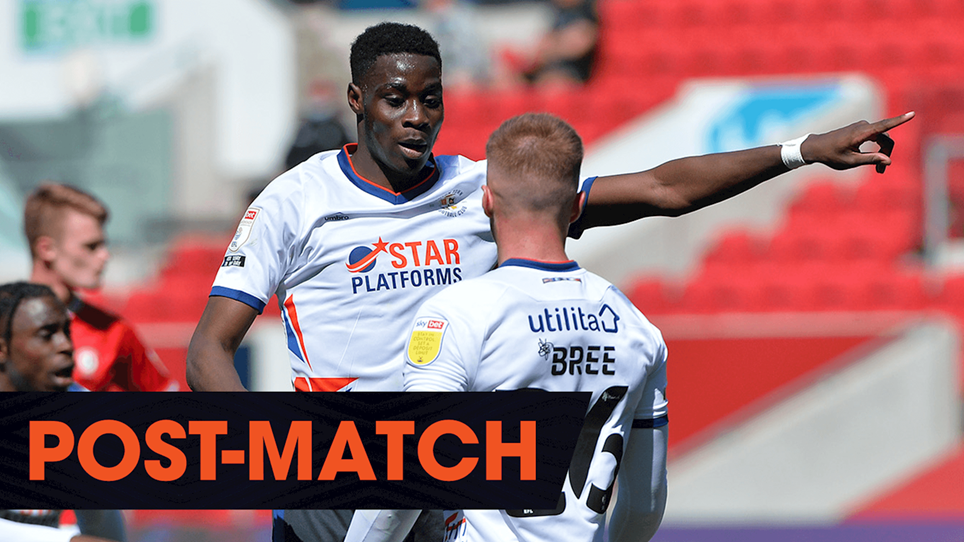 Watch | Elijah Adebayo on his goal and win against Bristol City!


Elijah Adebayo praised the teams’ fighting spirit to reverse a two-goal deficit against Bristol City yesterday afternoon, a result that moved the Hatters up to 11th place in the Sky Bet Championship!