We are delighted to announce the signing of two new prospects for the Hatters’ U21 squad, with defender Josh Williams and midfielder Conor Lawless signing contracts following successful trial periods.

Williams, 21, is a former Wales U15 and U19 international left-back who did his scholarship at Aston Villa and second year pro with Crystal Palace, spending a year playing Non-League football for Newcastle Town in between.

Most recently the Stone-born player joined the Hatters development squad for training just before the pandemic, then played for another of his local Non-League clubs, Stafford Rangers, before the 2020-21 Northern Premier League season was halted.

Player Development Coach Adrian Forbes said: “We had Josh in on trial for a period of time, but unfortunately picked up an injury when we played against Tottenham. We monitored that injury, got him back in over the last few weeks and have been impressed with how he’s played.

“He’s got good pedigree and also with the age he is, we’ve got a lot of younger players in that 21s group – the likes of Aidan Francis-Clarke, Ben Tompkins and Avan Jones – that he can help nurture as well.

“Athletic left-backs are hard to come by in football at the moment, especially around the U21s age group, so he’ll be a really good signing and one that I look forward to working with over the coming months and season.” 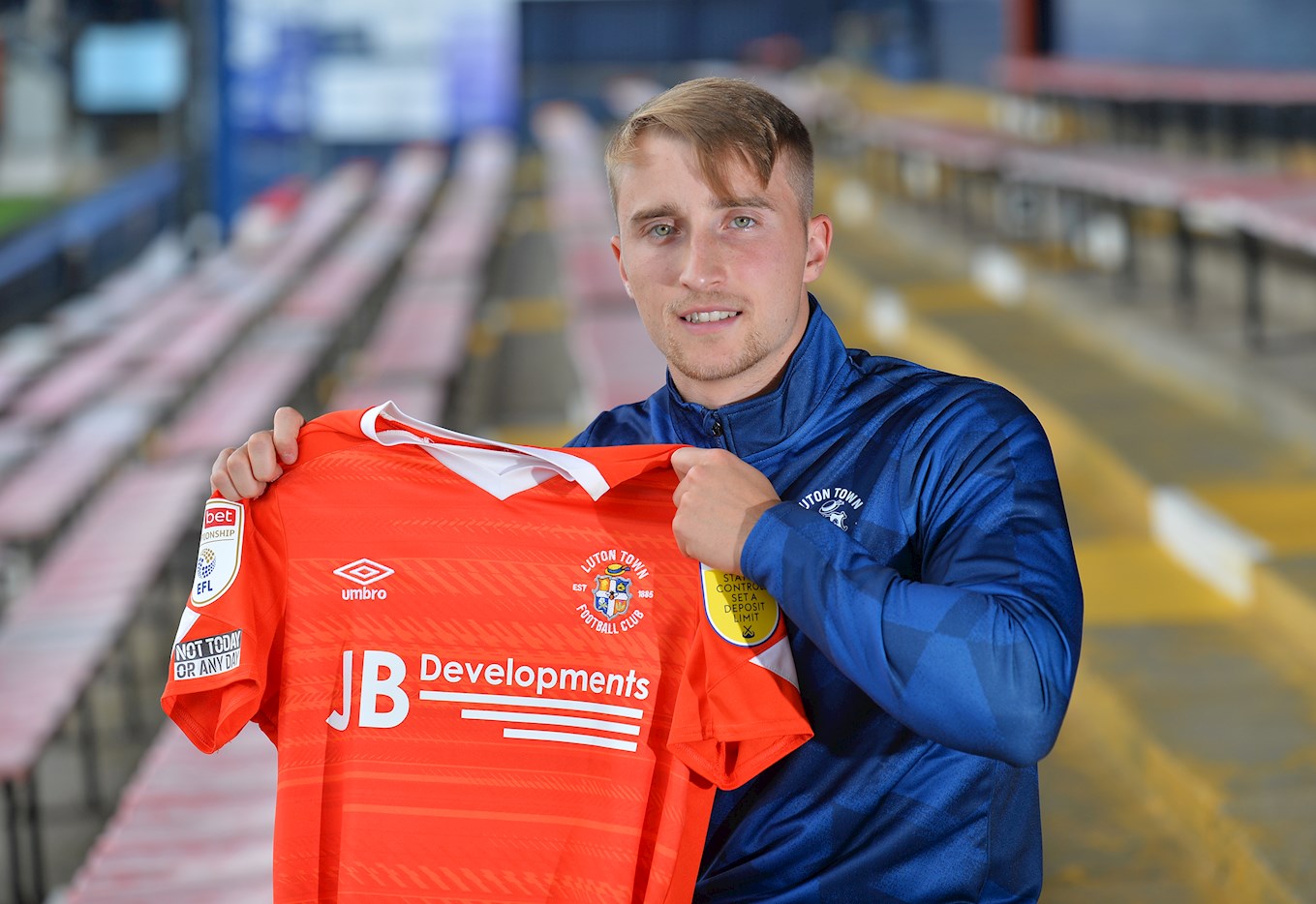 Lawless is a 20-year-old who joined his local club Reading at the age of nine and progressed through the same Royals academy that produced Jack Stacey and Gabe Osho before his release at the end of last season.

He made his first-team debut against the Hatters in the FA Cup last term and on the central midfielder’s arrival, Forbes added: “Conor is another who came in on trial last year, and didn’t get the opportunity to play games with us last, but we offered him the opportunity to come back in this season. He took that opportunity and he’s come in and flourished.

“He’s a different midfielder to what we’ve got in that U21s age group, and again, he can bring on some of the younger ones as well – the likes of Ed McJannet and Tyrelle Newton – who we feel will have good futures along with the likes of Casey Pettit, Ben Stevens – the list is endless.

“He’s a great addition to the group and another who, like Josh, we feel we can develop, improve and help take to the next level.”

The two players were delighted to sign on at Kenilworth Road and continue the work they’ve put in over recent weeks.

“It’s been a bit stop-start since I first came here,” said Josh. “I came down on March 1st before the pandemic, got injured, came back after lockdown – then the game got called off because of Covid!

“So it’s been a long road, but it’s done now it’s been good because I’ve got to know the lads quite well, I’ve been here so often. I’ve also been able to get a real feel of the club, which is only going one in one direction, so I’m really happy it’s all worked out.”

Langley-based Conor added: “I came in towards the end of last season when I heard I wasn’t getting a new deal at Reading, and was lucky enough to train here at Kenilworth Road, which was great.

“I’ve been here for a while and now I’ve signed, I’m delighted. It’s great to be at this kind of club. Luton feels like a real family club, I felt at home here straight away, so I can’t wait to get started.” 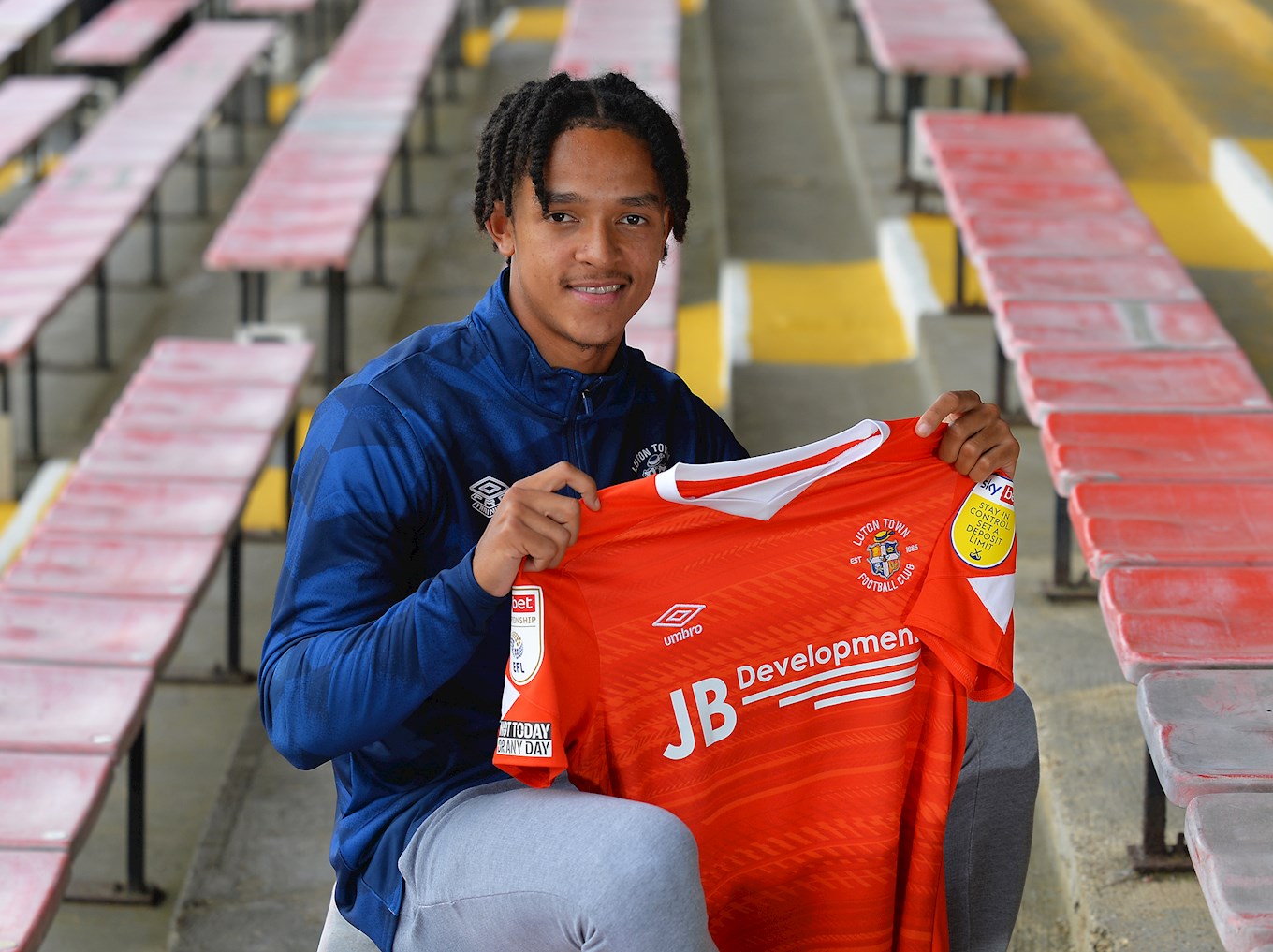