Luton Town U18s progressed into the semi-finals of the EFL Youth Alliance Cup with a superb 7-1 victory over Forest Green Rovers on Saturday.

Striker Josh Allen scored four times at Hartpury University in what was a rampant display from the young Hatters.

Allen started the scoring in the opening minute after Town made the perfect start, converting Jake Burger’s cross from close range.

Millar Matthews-Lewis doubled the Hatters’ advantage with his second goal in as many matches, calmly dispatching past the ‘keeper.

Forest Green pulled a goal back in the 35th minute but hopes of a comeback were dashed before half-time after Aidan Francis-Clarke and a second goal from Allen gave the Hatters a three-goal cushion at the break.

The striker secured his hat-trick five minutes after the restart following a lofted ball forward from Matthews-Lewis, before adding his fourth with arguably his best finish of the afternoon inside the area.

Substitute Archie Heron headed in a seventh in the latter stages, rounding off a brilliant 90 minutes for the Hatters which saw them comfortably through to the last four of the competition. 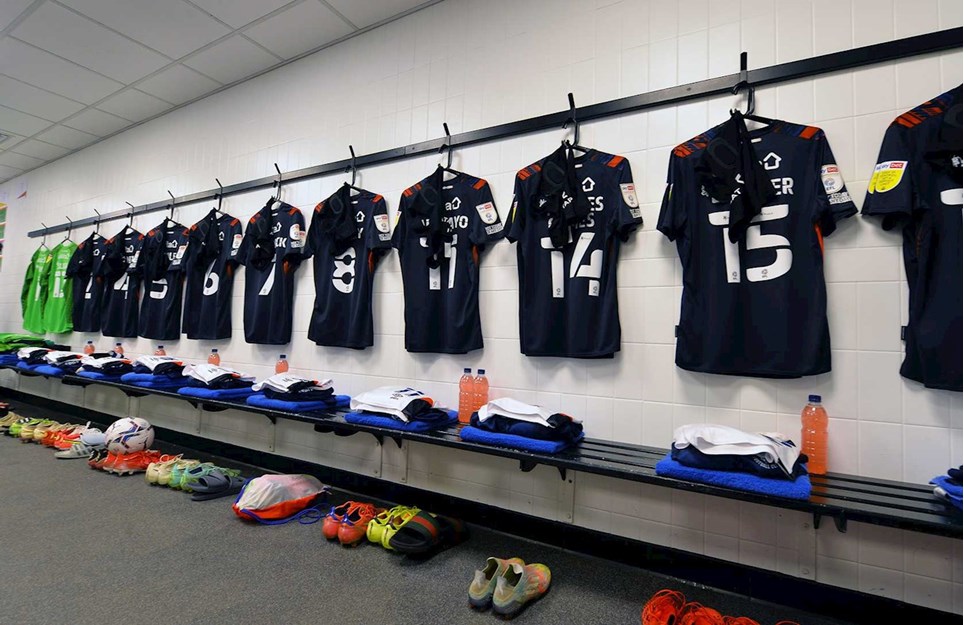