News has reached Kenilworth Road of the recent sad passing of Ray Ruffett at the grand age of 97.

Born in Luton, Ray played for Christ Church and then for the Hatters during the War years.  After he was de-mobbed from the services in 1947 he signed on full-time terms at Kenilworth Road where he bided his time waiting for a first team chance.

The chance for the clever, ball-playing wing-half came at Bury in April 1949 but disaster struck when he badly injured a knee in a crude tackle and had to hobble through the rest of the game in those pre-substitute days.

The knee ligament injury took a long time to heal and when fully recovered he discovered his chance had gone.

Signing for Abbey United, later Cambridge United, in 1950 he became a mainstay in the side before sciatica put an end to his playing career.

After finishing playing, Ray worked at Vauxhall Motors and continued to live locally. 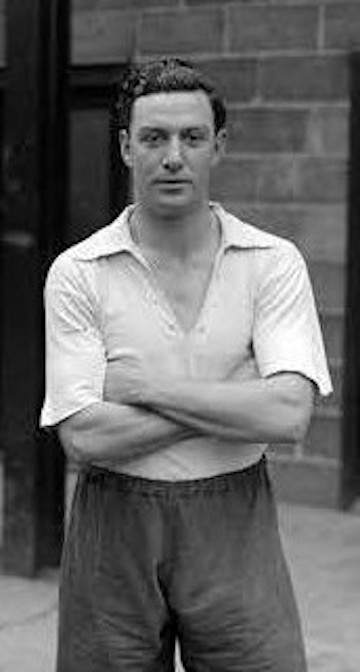