PRE-MATCH | Nathan Jones looks ahead to our Sky Bet Championship trip at Millwall!

Manager Nathan Jones confirmed that he has the majority of his squad available for Saturday’s trip to The Den after a productive international break.

Town had faced an injury crisis up until this point and for the first time this season, the gaffer could have a full squad at his disposal as the players return to action following the two-week break.

“Near enough everyone is back, one or two are not quite ready but everyone’s back, everyone’s had good sessions in the two weeks so we’re in a much better place.”

One of the returnees is Allan Campbell and after a month out through injury, he made his return to the field during the Development squad’s 1-1 draw against Bournemouth in midweek. 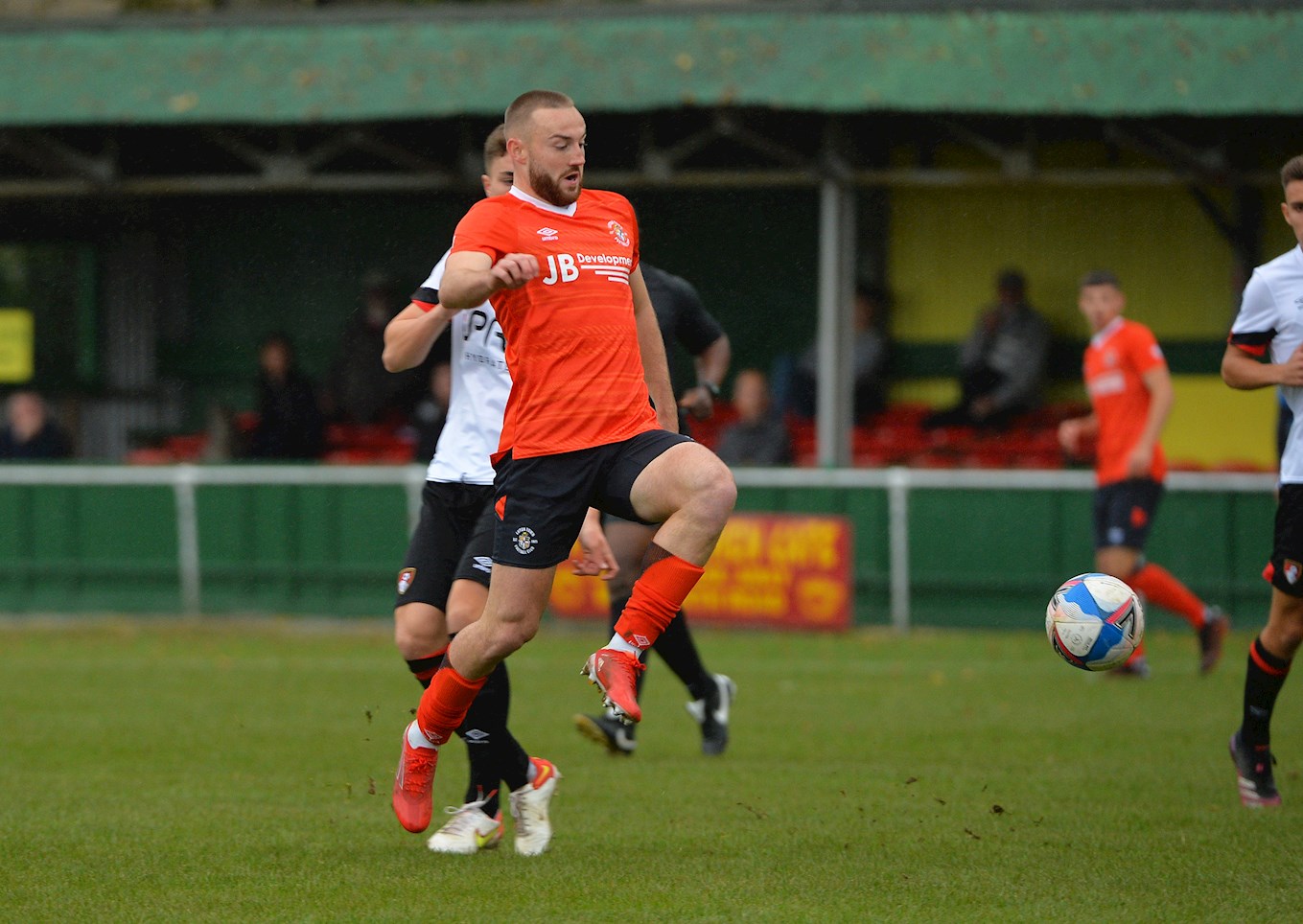 “He’s been nothing short of miraculous in terms of how quickly he’s got back, but that’s desire from the boy. At times, when we’re holding him back he’s said, ‘I’ve played on my ankle when it’s worse than this’.

“That’s the type he is, so we’re delighted to have Allan back and we wanted to give him some exposure to minutes on Tuesday, as we did (TQ) Addy, Carlos (Mendes Gomes) and (Elliot) Thorpe. They all got valuable minutes, an hour in the game. It’s that exposure to a game scenario that is important, so they are now all in a better place for it.”

Without a win against Millwall since 2005, the manager is well aware of the threat the home side pose and just how good his side will have to be to leave East London with a positive result.

“It’s always tough to go to Millwall, we know that. We went there last year and didn’t give a good account of ourselves but we’re looking forward to the game because it’s a test to see how far we’ve come. Have we evolved from last year in terms of performance, desire and a belief that we can go there and get a result? We will see.

“Coming up against Gary’s side’s is always tough. They’ve got experience, size, energy in certain areas, so it will be a massively tough game, but I’m sure they will know that playing Luton is a tough game."